If you’re on some kind of budget, and can’t afford ridiculously expensive headphones, but like the look and feel of over-the-hear cans, then iFrogz has just unveiled a couple of options for your viewing pleasure. The company has just announced the immediate availability of their brand new Mogul and Ronin over-the-ear headphones. Both ‘phones come in under the $100 price tag, and both models feature color variations that will definitely attract the eye. 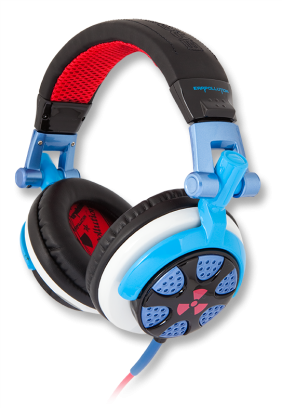