iFixit AirPods 2 teardown is just as ugly as the first

When the original AirPods first released, iFixit did what it usually does and cracked them open to find out just how repairable they are. The results were not good, as iFixit gave them a dismal repairability rating of 0/10, noting that you couldn’t open them up without damaging them in one way or another. In the end, iFixit said, AirPods were an accessory that were meant to be disposable, which meant that end-user repairs were pretty much out of the question.

Then, a few weeks ago, Samsung’s Galaxy Buds arrived on the scene and things started to look up for the prospect of repairable wireless earbuds. While not perfect, iFixit did give the Galaxy Buds a repairability rating of 6/10 and hoped that this would be the start of a trend in the right direction for wireless earbuds. Unfortunately, it doesn’t seem like it was. 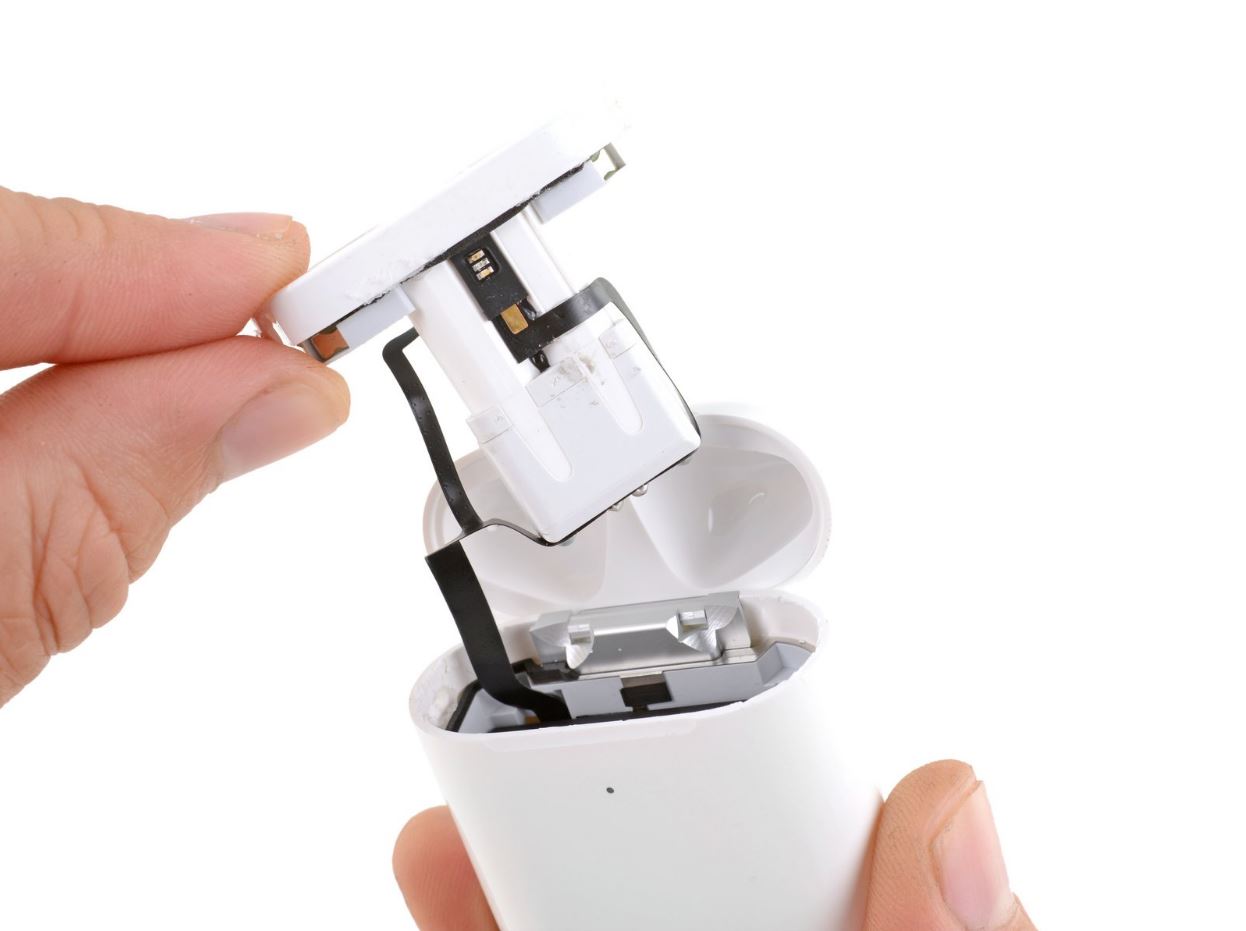 iFixit delivered its AirPods 2 teardown this morning, and once again, things are looking bleak for anyone who thinks they’ll be able to extend the life of these earphones through DIY repairs. Even opening the casing to get at the internal components is a chore that requires heat, alcohol, and eventually slicing it open with an ultrasonic scalpel. Once you’re in, those components are all secured with glue, making their extraction a process that requires cutting away the outer casing further. 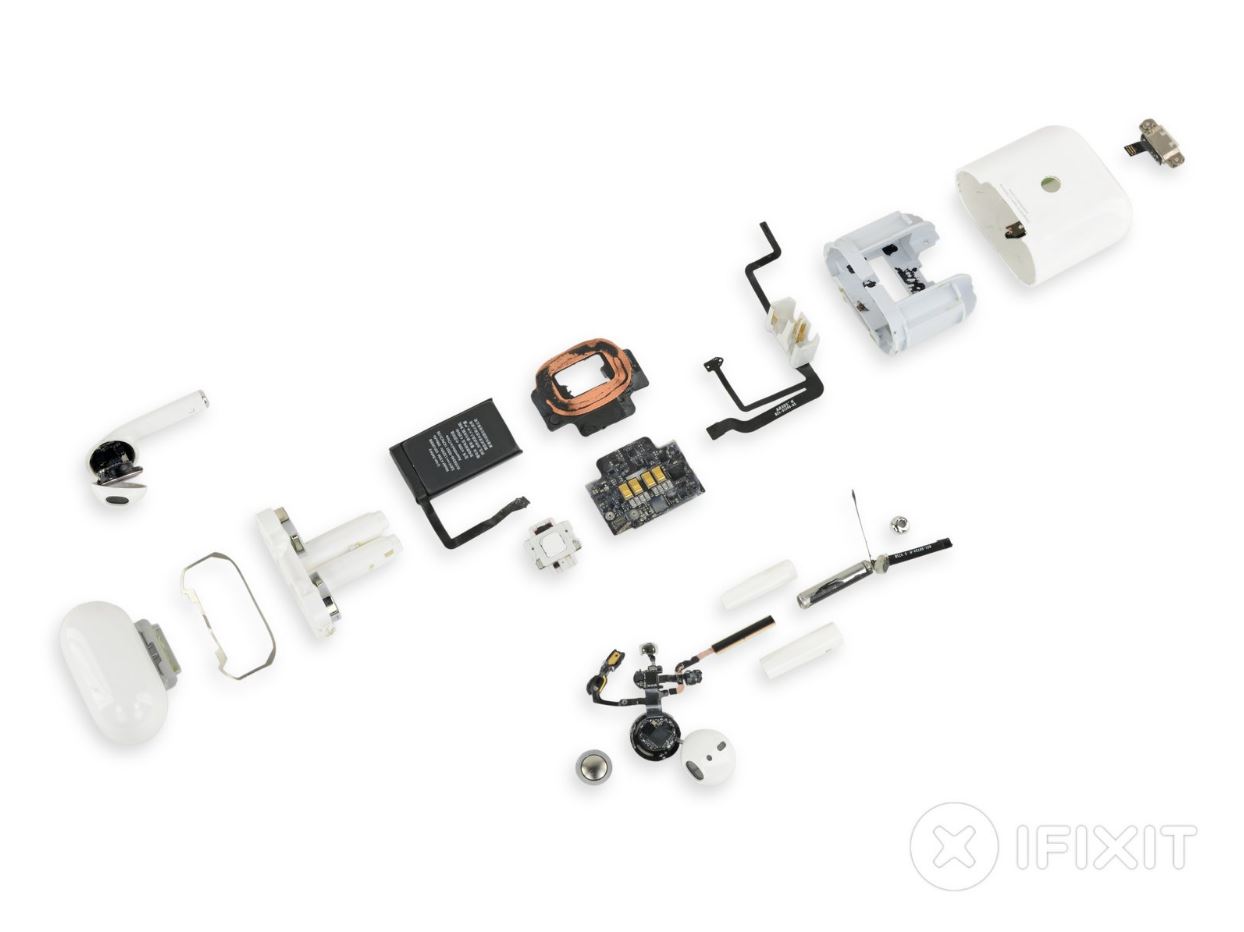 The teardown of the accompanying charging case didn’t get much better, as iFixit actually had to secure the case is a vice, apply heat, and pry components out with pliers. iFixit does note that the new wireless charging case is more durable than the case that came with the original AirPods – thanks in part to a sturdier hinge and a motherboard covered in goop to presumably help with water resistance – but not repairability. The battery that charges your AirPods is the exact same as the one found in the original case, while the batteries in the AirPods themselves clock in at 93mAh.

In the end, Apple’s second-generation AirPods are given a repairability rating of 0/10, which means that they’re not user-repairable in any sense. Once the batteries begin to go – either in the charging case or in the AirPods – your best course of action is to simply buy another one, which is a shame. Be sure to look through iFixit’s full teardown if you’ve got a few minutes to spare, as its struggles with the AirPods 2 are definitely an odyssey worth reading.