This morning, Nintendo announced a new Switch with an OLED display. While hearing the official name of the console – Nintendo Switch (OLED model) – definitely got some ears to perk up, it quickly because clear that this new model wasn’t the Switch Pro that’s been rumored for years. Indeed, the Switch OLED seems like a much more marginal upgrade than many of us expect from the Switch Pro.

That doesn’t mean the new Switch is devoid of noteworthy features. It has a 7-inch OLED display, which should be a big step up from the 6.2-inch LCD on the standard Switch. It also has an upgraded kickstand that not only should be more sturdy than the original’s kickstand but also allows for multiple viewing angles. We’re also getting a boost to internal storage (64GB compared to the standard Switch’s 32GB), a built-in LAN port on the new dock, and improved audio through the Switch’s onboard speakers.

Some of these upgrades are good, no doubt, but what was revealed today is a pretty far cry from the reported specifications of the Switch Pro. Of course, there have been so many rumors about the Switch Pro that it’s hard to nail down a single specification for the machine, but at various points in the past, we’ve heard talk of the Switch Pro supporting 4K resolution likely through NVIDIA DLSS.

There’s been no indication that the Switch OLED will support NVIDIA DLSS, and Nintendo has even confirmed that the Switch OLED’s target resolutions are the same as the standard Switch. That means we’re looking at 720p in handheld and 1080p in TV mode. Personally, I’ve always thought that 4K support – be it native or upscaled – was a pipe dream, but it would have been nice to see some bump in target resolution in a new Switch model.

We’ve also heard more nebulous talk of an improved CPU that’s at least clocked faster (and possibly more powerful in general) than the custom Tegra processor in the standard Switch, but it doesn’t look like we’re getting that in the Switch (OLED model) either. Nintendo’s spec sheets suggest that the Switch OLED uses the same custom Tegra processor as the standard Switch, and the resolution targets for the Switch OLED back that up. At the very least, it looks like those rumors of Switch Pro-exclusive games probably aren’t going to pan out with the Switch OLED.

The problem is that Switch Pro rumors have been all over the place, so coming up with a consistent list of expected features is basically impossible. At this point, though, it’s safe to say that the Switch OLED is probably not what most people were expecting when they’d read about the Switch Pro. 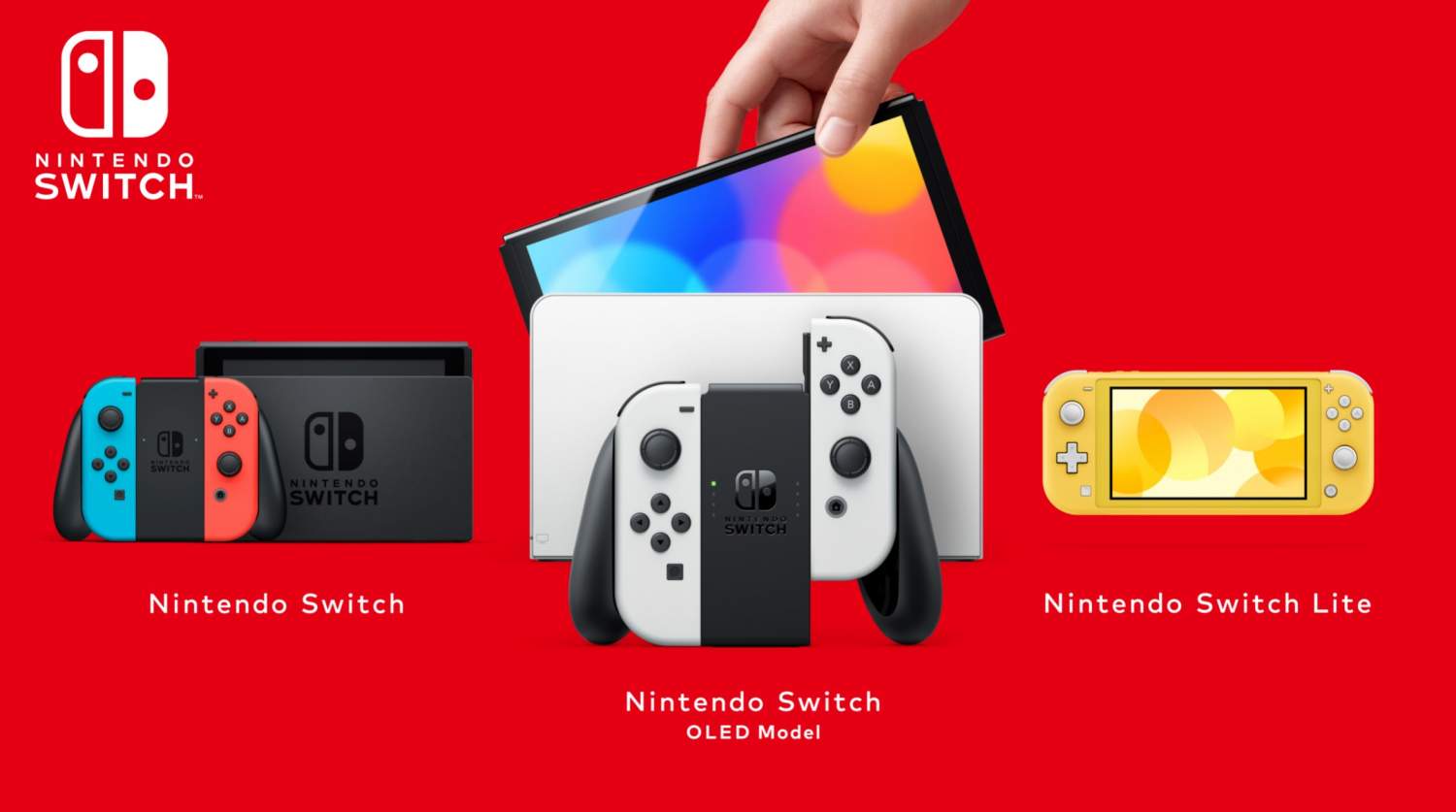 So, what’s the deal? Is the Switch Pro an actual thing, or did everyone let their expectations get away from them in the lead up to this reveal? I wouldn’t be surprised if it’s mostly the latter. While Nintendo clearly wants to refresh its Switch model lineup before the PS5 and Xbox Series X become readily available, it’s hard to imagine Nintendo significantly improving Switch hardware and offering the finished product alongside standard Switch and Switch Lite as part of the same product family.

A dramatic change probably won’t come until the next-generation Switch, but even then, there’s only so much power you can pack into a hybrid console like this. It’s also possible that Nintendo does intend to make a Switch Pro at some point in the future, but the numerous hardware shortages sparked by the pandemic and crypto surge derailed those plans. Barring the ability to mass-produce a Switch that has been improved on all fronts, Nintendo may have simply opted to upgrade what it can for now so it can offer a new SKU and bring eyes back its way at a time when everyone is trying to get a PS5 or an Xbox Series X.