As we enter into this new generation of gaming consoles, there’s a familiar scent filling the air. You might think it’s that of new hardware, or styrofoam, or that cling film that comes on expensive tech to protect it from scratches, but it’s none of those. No, this scent is a pungent one, wafting from the offices of video game executives who wouldn’t be caught dead playing the products their companies make. It’s the smell of greed.

As we move deeper day-by-day into the era of the PlayStation 5 and Xbox Series X, massive publishers are making a case for their pocketbooks. Some are using the generational shift as an opportunity to hike prices on their games, taking retail titles from $60 to $70. Others aren’t so quick to make that decision and are still mulling it over.

They’ll point to the fact that game prices have been at $60 for a long time. We’re overdue for a price increase, they point out. Games are getting more costly to produce, so they should cost more up-front, they’ll claim.

There’s nothing necessarily incorrect about any of those statements, at least not at first blush. I’m in my 30s and for as long as I’ve been buying my own games, they’ve been $60, so it’s been a long time since there was a change in how much games cost upfront. And there’s no doubt that games are getting more expensive to produce – as computing gets better, we can make prettier, more sophisticated games, and not only does that take more expensive hardware, but it also takes more manpower.

As is usually the case with these executives sitting at the top of massive publishing companies, though, what they’re not telling you is far more important than what they are telling you. The truth is that these companies aren’t publishing games that just cost $60 – they’re publishing games that cost $60 upfront, have season passes, and are usually packed with either microtransactions or loot boxes (or both). They also won’t tell you that they’re making money hand-over-fist from those microtransactions and loot boxes, either. 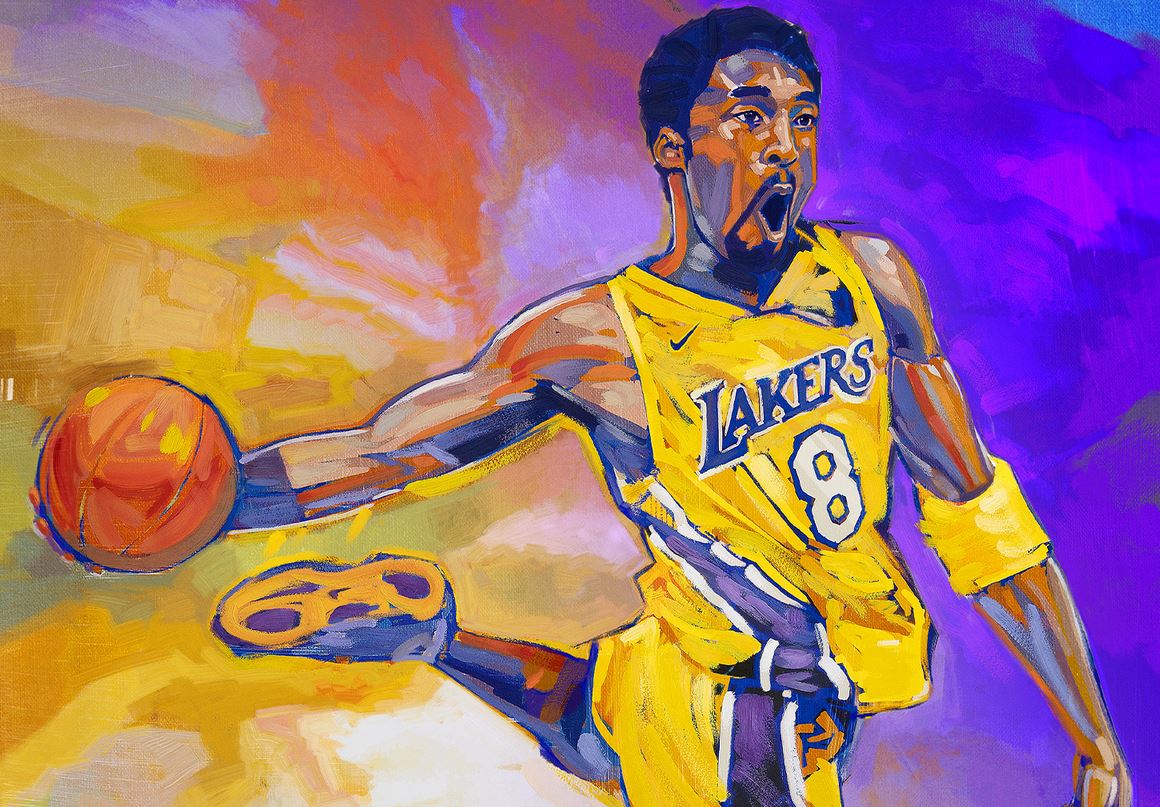 Take-Two was one of the first major publishers to indicate a next-gen price hike with NBA 2K21. NBA 2K has a loot box mechanic in its MyTeam mode that was at one point depicted as actual casino games, by the way. In the third quarter of Take Two’s 2021 fiscal year, the company made a GAAP net revenue of $860.9 million, and a whopping 62% of that revenue was earned through “recurrent consumer spending,” which consists of “virtual currency, add-on content and in-game purchases.” In other words, Take Two made $533.75 million in net revenue from DLC, virtual currency, microtransactions, and loot boxes last quarter.

That number is up an astonishing 57% year-over-year, and all told, Take Two took home a net income of $182.2 million – an 11% increase on the year. It did so well last quarter that it raised it’s outlook for fiscal year 2021 for the third time this year, and remember, we’ve only had three quarterly reports for FY2021 so far. At every opportunity, then, Take-Two has raised its forecast for the fiscal year because it’s pulling in so much cash.

Activision Blizzard, a company which puts microtransactions in a number of retail games months after they launch – thereby ducking negative criticism in reviews and getting those sweet day one sales before making its player base angry – has spent the last several years turning World of Warcraft into a vehicle for microtransactions. It just reported GAAP net revenue of $2.41 billion for Q4 of its 2020 fiscal year, saying it sold more Call of Duty battle passes than ever before during the quarter. 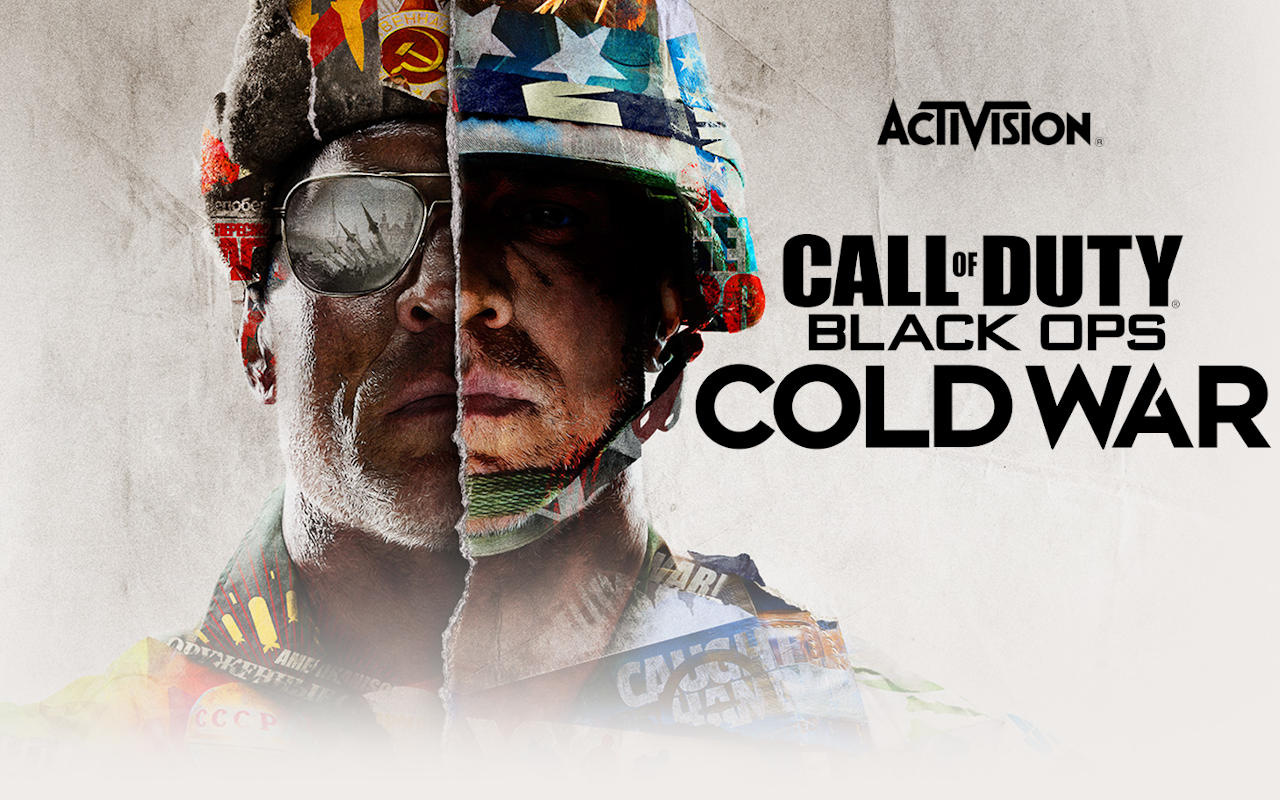 Activision and Take Two have both apparently committed to raising prices in the next-generation, and one company that might join them is Ubisoft. When asked both before the holiday season and after, Ubisoft has been unwilling to give a straight answer about whether or not it will in the future, which suggests that Ubisoft is weighing the benefit of hiking prices against the expected pushback from a player base that already has a very volatile relationship with the company.

Ubisoft, by the way, just reported record-high net bookings in the third quarter of its 2020-21 fiscal year . The company’s net bookings crossed €1 billion during the quarter, which was a staggering 57% increase year-over-year.

I’m throwing all of these numbers at you because they make it clear that none of these companies can be described as struggling in any sense, yet we’re supposed to believe that development costs are outpacing the money they’re making from games. That certainly doesn’t seem to be the case; in fact, looks like that, at least for Take Two and Activision, they’re making a significant portion of their money from in-game purchase. That’s something they conveniently leave out when they bring up the $60 price tag on their games, and compare it to ballooning development costs. 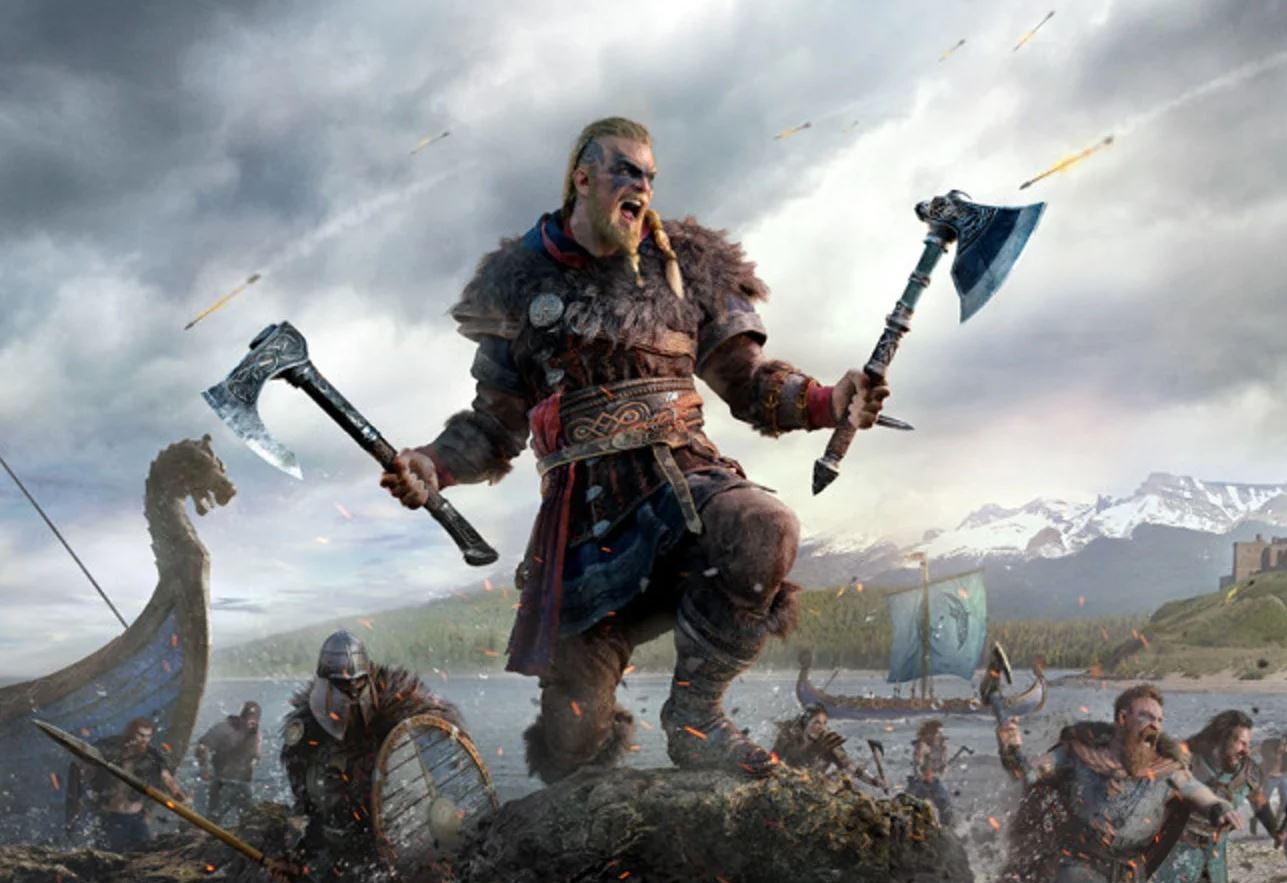 Really, the only company that can get away with arguing for a retail price hike is Sony, which is indeed bringing the cost of many of its first-party games up to $70 this generation. Unlike the others, Sony doesn’t typically release half a game’s worth of content in DLC or pack its titles with microtransactions: it has consoles to sell, and it views its first-party games as system sellers. That might be changing though, as Destruction AllStars on PlayStation has real-money currency on offer, but I’m willing to give the company the benefit of the doubt and see if this a one-off thing or if it’s the beginning of a trend.

After all, if it were still like the old days of video games, where the only money a developer got for a game was what the customer paid for it upfront, I could understand the need to raise prices. No matter how much Bobby Kotick and Yves Guillemot and Strauss Zelnick would like us to believe that the old days of video games are alive and well, they’re not, and the fact that they have the audacity to hold out one hand as they rake in hundreds of millions from selling loot boxes and battle passes to kids with the other is laughably absurd. There might not be anything we can do about these next-gen price hikes, but that doesn’t mean you have to believe their nonsense claims about needing more money.