Hyundai has been selling its IONIQ since 2016, and it launched as the first car with three different electric powertrains to choose from. Hyundai has updated the most recent version of the IONIQ with new features bringing enhanced connectivity, driver assistance systems, and infotainment. The interior and exterior of the new IONIQ were updated as well.

The new IONIQ electric has a larger battery that has grown from the 28 kWh of the old car to 38.3 kWh for the new battery. The battery is aiming for a driving range of 294 kilometers under WLTP regulations. The electric motor in the car offers a maximum power of 136 PS and 295 Nm of torque and uses a standard 7.2 kW onboard charger.

The previous version of the IONIQ EV used a 6.6 kW charger as standard. The IONIQ also supports 100 kW fast-charging stations that can charge the battery to 80% in 54 minutes. IONIQ Hybrid and Plug-in both use the 1.6L GDI Kappa engine, a direct-injection four-cylinder gas engine. It makes max power of 105 PS and 147 Nm of torque. 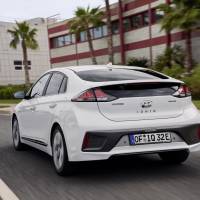 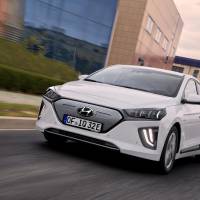 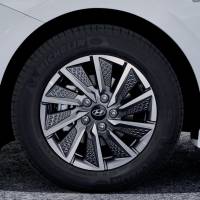 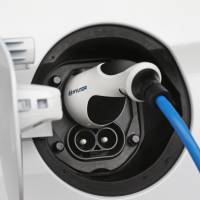 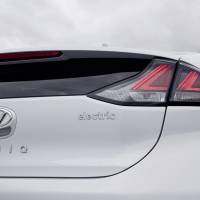 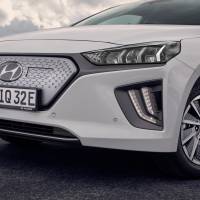 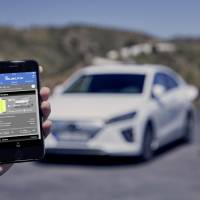 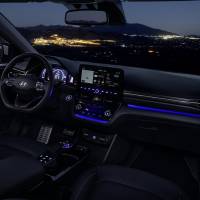 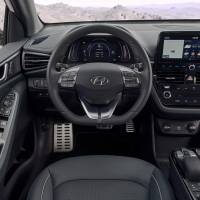 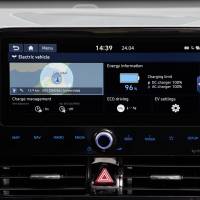 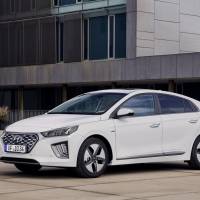 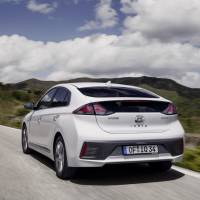 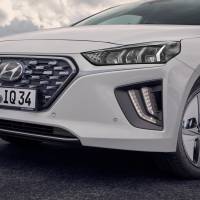 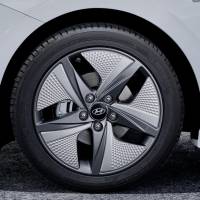 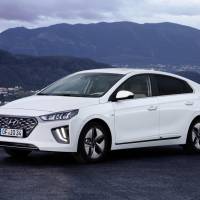 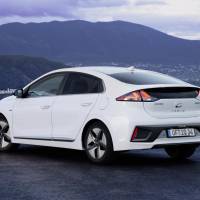 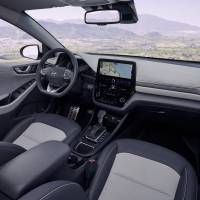 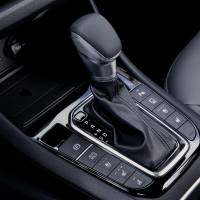 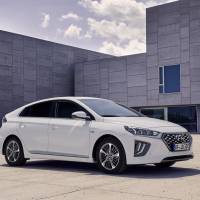 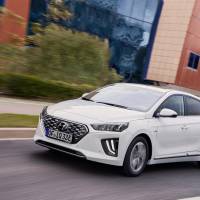 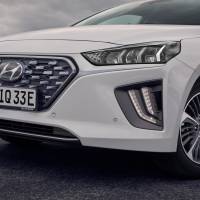 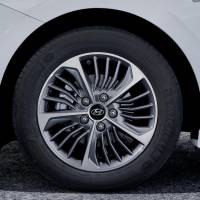 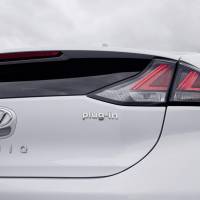 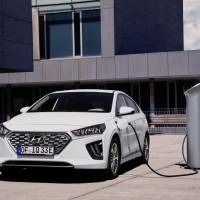 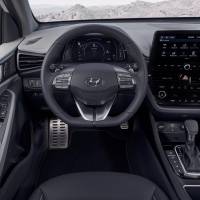 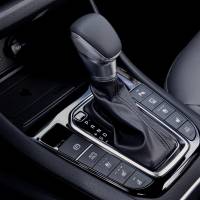 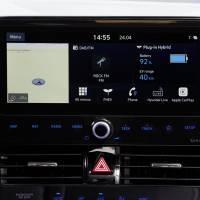