People worldwide are being encouraged to transition from conventional combustion engine vehicles to hybrid or fully electric vehicles. Pressure is being put on fleet operators that have large fleets of vehicles, such as taxi and ride-hailing services, to transition away from combustion vehicles to EVs. At the same time, ride-hailing services are also working to integrate autonomous vehicles into their fleets for safety and reduced costs.

Motional and Hyundai have now revealed a next-generation robotaxi called the Ioniq 5 Robotaxi. The vehicle is based on Hyundai’s fully electric Ioniq 5 EV that launched globally earlier this year. The vehicle is SAE Level 4 autonomous, meaning it can safely operate without a human behind the wheel. 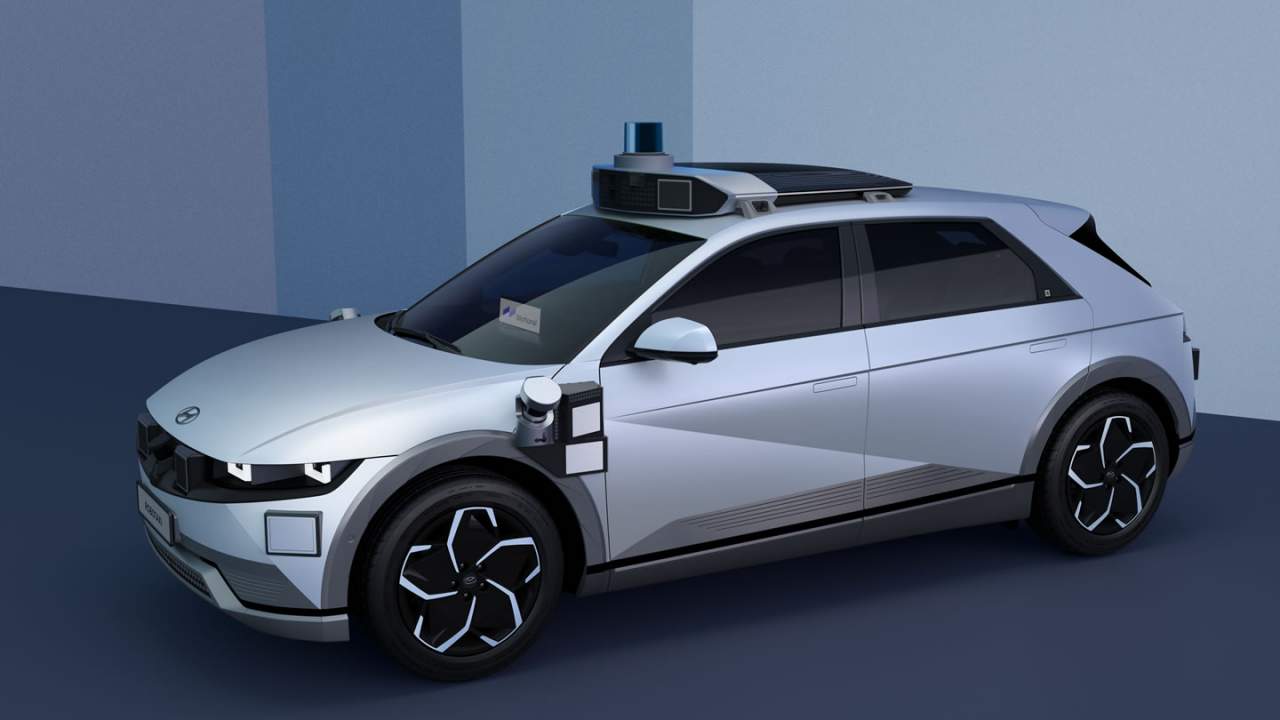 Since it’s fully electric, it produces no emissions and combines technology to enable more sustainable and safer public transportation. Motional notes the Ioniq 5 Robotaxi is its first commercial vehicle and will begin transporting passengers in 2023 via a partnership with Lyft. Autonomous technology fitted to the car includes over 30 sensors comprising a combination of lidar, radar, and cameras.

The sensor suite can provide 360-degree high-resolution images and supports ultra-long-range detection of objects to support safe operation in a variety of conditions. The driverless technology fitted to the vehicle also utilizes advanced machine learning trained using decades of real-world driving data to allow the vehicle to operate in challenging situations. 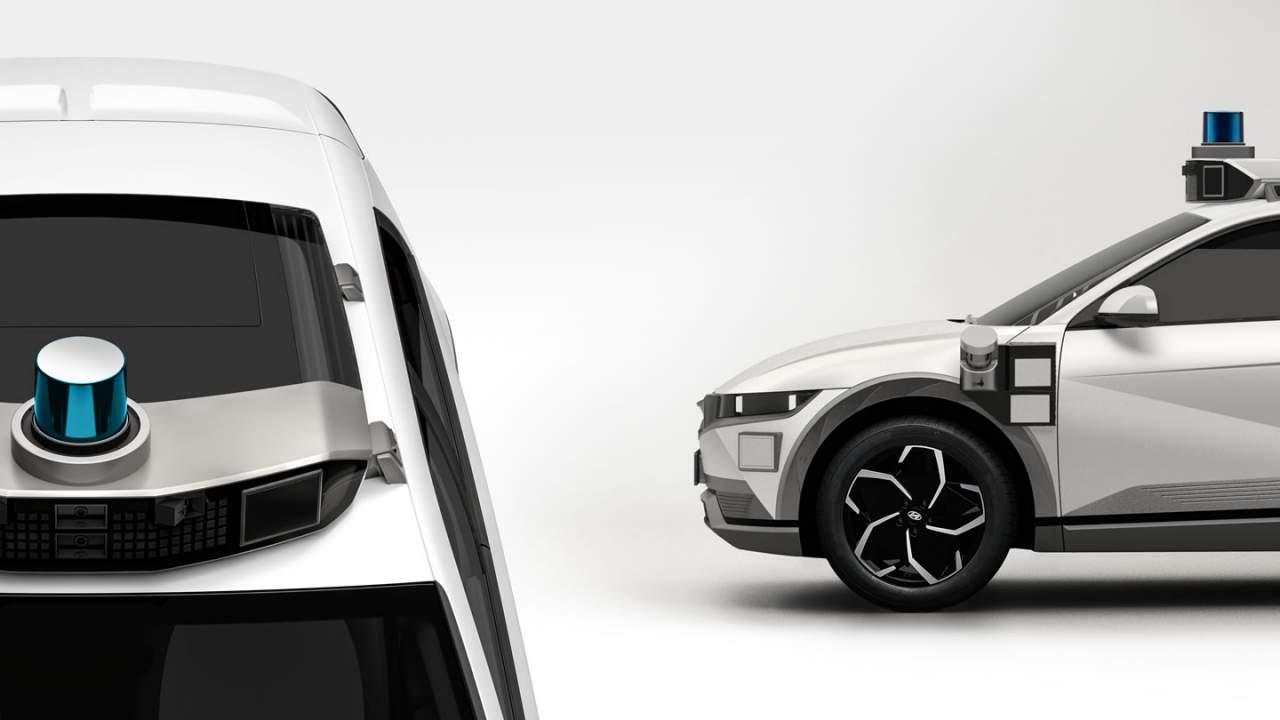 It’s unclear how many Ioniq 5 Robotaxis will be fielded with the Lyft partnership and which cities they will be available in. It’s also unclear if the extra sensors and hardware in the vehicle reduce the driving range or how exactly the vehicles will be charged. However, we know the 2022 Ioniq 5 targets a driving range of 300 miles per charge and supports fast charging.