Unless you’re planning to buy all of your Nintendo Switch games on physical media, purchasing extra storage for your console is basically a must. Though the Switch is shaping up to be a great platform, one of Nintendo’s biggest oversights with it is only including 32GB of internal storage. When you consider that the OS takes up a portion of that already small storage, you don’t really have a lot of space to work with out of the box.

The Switch, thankfully, supports micro SD cards instead of some kind of proprietary storage format, which makes adding extra space to your console a fairly easy endeavor. We’re already kind of spoiled for choice when it comes to micro SD cards, but today, another company is throwing its hat into the ring. HyperX has announced a new line of micro SD cards made specifically for Nintendo Switch, though the company is also quick to note that these will work just fine with your various mobile devices as well. 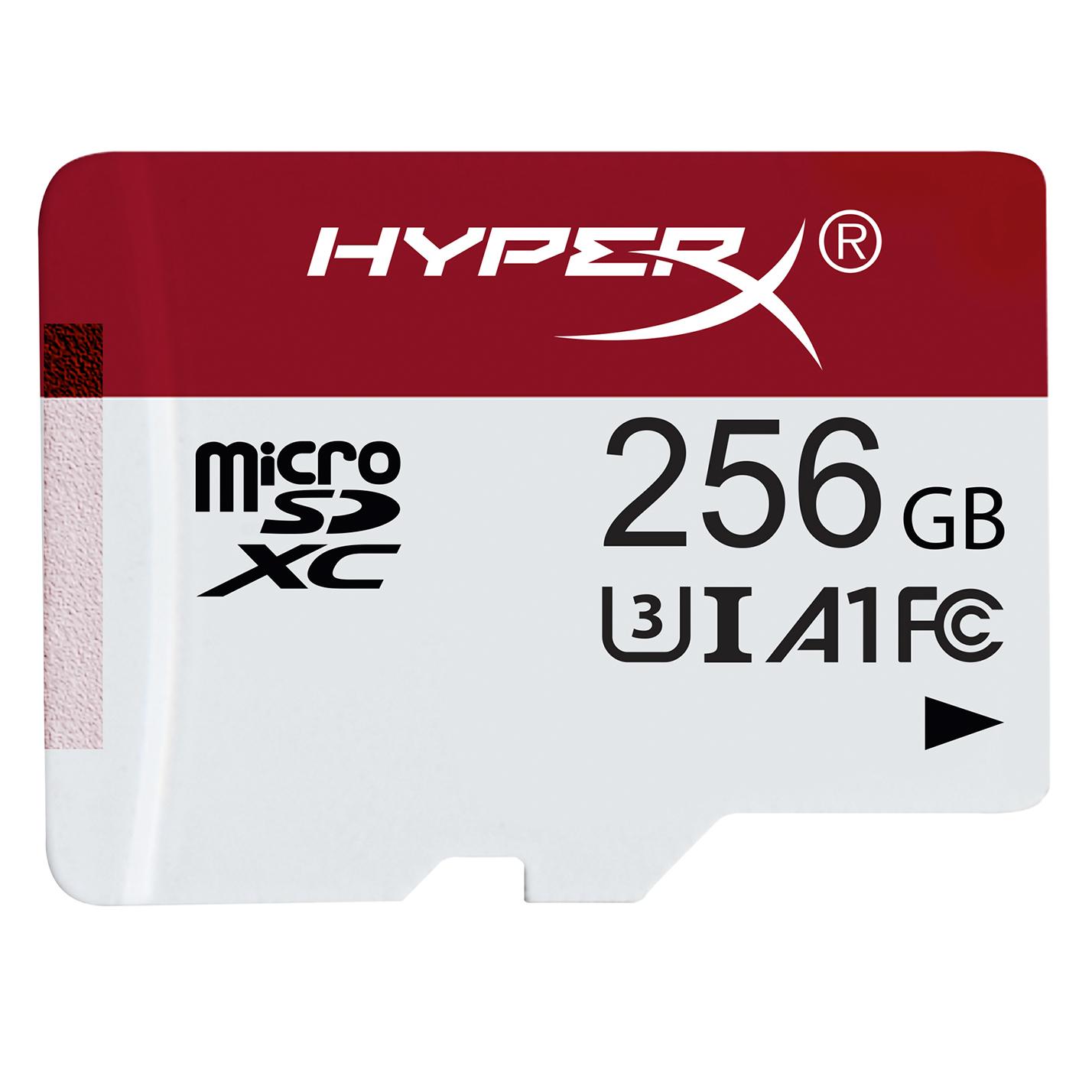 Officially dubbed “HyperX Gaming microSD Cards” these products are available in 64GB, 128GB, and 256GB varities. Prices range from $49.99 to $199.99, which seems to be pretty expensive when taking a quick glance around Amazon. Still, HyperX says that its cards meet the standards of the Nintendo Switch with their 100MB/s read and 80MB/s write speeds, which takes some of the guesswork out of finding a compatible card.

Kingston’s announcement seems to suggest that these cards will be available from today on both the HyperX website and on Amazon, but that doesn’t seem to be true – at least not yet. The HyperX website doesn’t have a page for these SD cards just yet, and no HyperX-branded microSD cards are appearing on Amazon at the time of this writing. Listings will probably be live soon, so if you’re need of some extra storage for your Switch, keep an eye out for them.