Up until recently, there has been almost an obsession in the gaming industry for retro consoles. While these throwbacks, which often came in smaller forms of the original design, let you relive and replay games of the past, they were pretty much locked down to what few games their manufacturers chose to etch into their data storage. Hyperkin Lab, in contrast, makes a business out of putting old consoles in new forms and its latest RetroN Sq does that for the Game Boy in a less portable form.

The Game Boy was one of the first honest-to-goodness handheld consoles of its time, enabling mostly young gamers to spend hours of gaming away from the TV for as long as their AA batteries lasted. The Nintendo DS, which is pretty much defunct now, is perhaps the last remnant of the Game Boy spirit but that doesn’t mean it has completely died. Especially when there are the likes of Hyperkin willing to keep it alive.

Unlike the portable Game Boy family, the RetroN Sq, short for “Square”, is meant to be connected to a TV. With a single wired USB “Scout” controller, the console gives off a GameCube vibe more than a Game Boy. Make no mistake, it can only play Game Boy cartridges, specifically original Game Boy and Game Boy Color. Support for Game Boy Advance is noted to still be in beta. 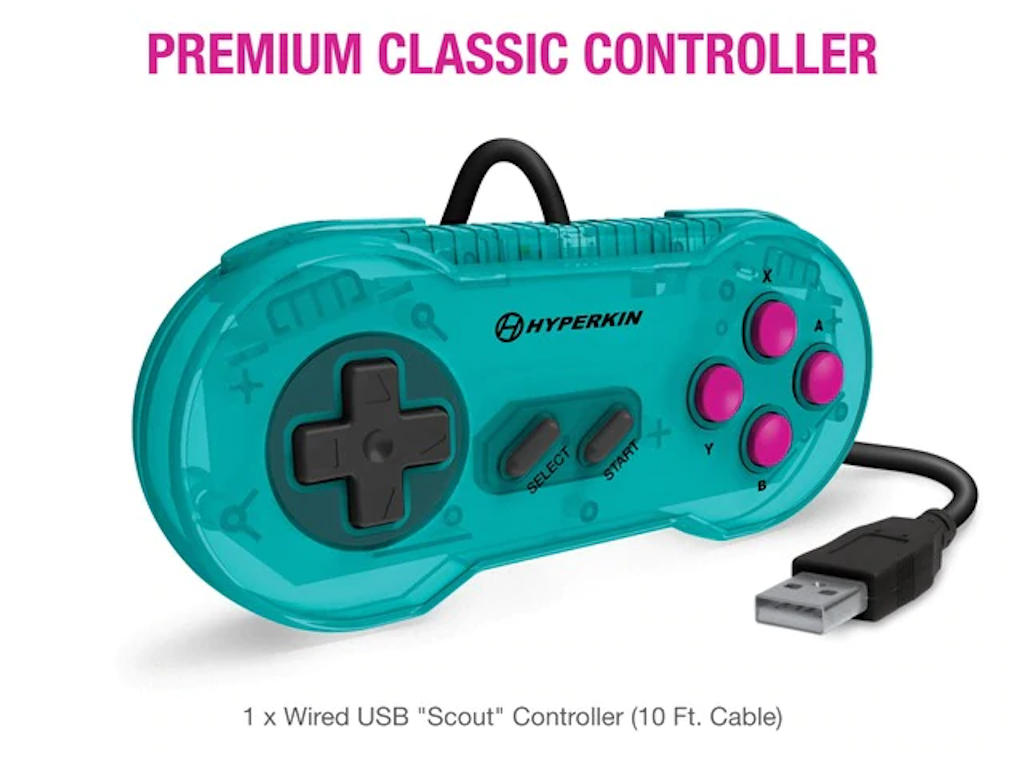 The RetroN Sq is able to output video at 720p, something the Game Boy handhelds were never designed for, of course, and a switch lets you toggle between 4:3 and 16:9 aspect ratios. There is also a memory card reader for firmware upgrades, which could be quite regular considering it is noted to run open source software. Other than that, though, there doesn’t seem to be any other special features other than support for almost ancient cartridges.

The Hyperkin RetroN Sq will ship on March 25 but you can already pre-order one now for $74.99. Given it is using emulation to read authentic Game Boy cartridges, it will be interesting to see if Nintendo will have anything to say or do about it.