Hybrids: this is the future of tablets

Google has just made the Pixel C Android 2-in-1 tablet available for purchase and the tech world will undoubtedly be awash with reviews of the device, most of which will compare it with the iPad Pro and the Surface 3. And that’s to be expected, not just because they are direct competitors to each other, to some extent, but also because they are the forerunners of a shift in the tablet market that will most likely define the device category in the next few years. Tablets are growing up, and they aren’t content to just be passive bystanders to the digital content that we are creating by the droves.

Tablets geared towards productivity are actually nothing new in the tech world. In fact, before the late Steve Jobs unveiled the very first iPad, tablets were all about productivity. Tablets, back then, were more formally called Tablet PCs and most had keyboards that were physically and permanently attached. Some even had styluses. In short, they were the convertibles that are now actually more of an oddity among today’s tablets.

The tablets of today threw away all peripherals and input methods other than touch. The space and weight savings made the devices perfect for what Apple and later on everyone else marketed the tablet for: watching videos, reading books, playing games, browsing the Web, checking Facebook, and maybe the occasional e-mail or two. They were, almost literally, larger smartphones that were simply better at displaying content on a big screen. Back then, the use case was understandable and perfect. Today, however, users have grown to expect more from their mobile devices, instigating a shift in how we use and see these devices and, in turn, how these devices are designed. 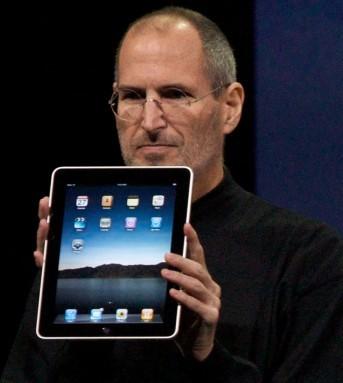 It’s almost ironic if you think about it. The more companies pushed smartphones and tablets to the masses, the more the masses started using them beyond their initial capabilities and intent. A few years ago, working with only your smartphone or tablet for long periods of time away from your desktop or laptop was almost inconceivable, reserved for the most hardcore of geeks. Today, even Apple advertises how something as small as an iPhone 6s can be used not only to record videos but to edit and render them into cinematographic masterpieces without even pulling out a MacBook.

Thanks to innumerable apps as well as the surge of cloud services, mobile users have also beyond mere replying to e-mails and browsing the Web on tablets to more serious business, like writing documents, making presentations, or even editing photos, some of which can also be done on a smartphones, thought with no small amount of effort.

But while tablets have certainly become capable of handling those, thanks to advancement in silicon and display technologies primarily, transforming them into complete productivity are still hampered by two factors, physical input methods and software, the former of which is now being addressed by this latest trend.

The keys to the kingdom

Despite Jobs’ best intentions and efforts, he was never able to really erase unwanted accessories from the market. The proliferation of different kinds of keyboards, from standalone to cases, even during his lifetime hinted that there is strong demand for such input accessories. The problem with these accessories were exactly just that. They were accessories, an afterthought, and simply but plainly functional. Tablets have become a sort of lifestyle device at this point, and users expected much more from keyboards.

In the meantime, a paradigm shift was also happening in the PC world, but coming from the other end of the device spectrum. Laptops have started spouting mobile qualities, or at least touchscreens. Harkening back to age of Tablet PCs, some OEMs have once again turned their notebooks into convertible machines. But rather than recycle the sometimes fragile swivel and flip mechanism, they looked to new styles. ASUS could be credited for starting the detachable 2-in-1 with the first (Android) Transformer. Lenovo would popularize the bending YOGA hinge. Sony and Acer would play around with sliders. And pretty soon they would copy each other as well. 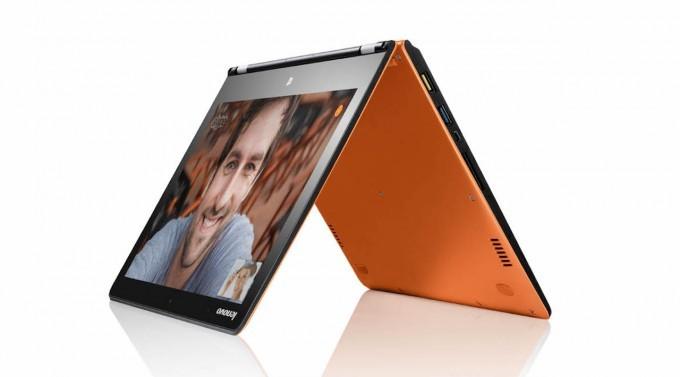 The idea caught on and eventually flowed into today’s latest batch of high-end tablets. Microsoft revealed the kickstand and keyboard cover combo of the Surface tablet. Though derided and despised in the beginning, the idea would find some vindication in the iPad Pro. And with Google’s Pixel C now in the arena as well, it seems that the next tablet revolution is almost ready to take flight. Almost.

The problem of software

It is probably easier to slap on a keyboard to a tablet, maybe even add a stylus as well. Making the software work as expected, however, is a different story. While tablets seem to be on the cusp of becoming mobile productivity workhorses, progress in that regard will sadly be slowed down by platforms and software, not to mention the wars between them. All three major computing platforms have their own sad tale to tell, and they all have some work to do to make the transition finally happen.

Windows, to some extent, is in the best position when it comes to productivity. It has in its arsenal desktop-level software that exudes it. It’s problem, however, comes from the other side of the fence. To say that its tablet-oriented, touch-based software is wanting would be an understatement, and we have yet to see the fulfillment of the Windows 10 Universal App Platform promise.

iOS, like Android, comes from that other side. These mobile platforms are built with touch, not keyboard or even stylus, in mind. They were built with smaller screens in mind too. iOS 9 was, however, partially redesigned for the iPad Pro, which meant split window multi-tasking at the very best. Most apps, however, still live in an iOS 8 and smaller iPad world, and it would take time before the size of the Pro model would sink in. 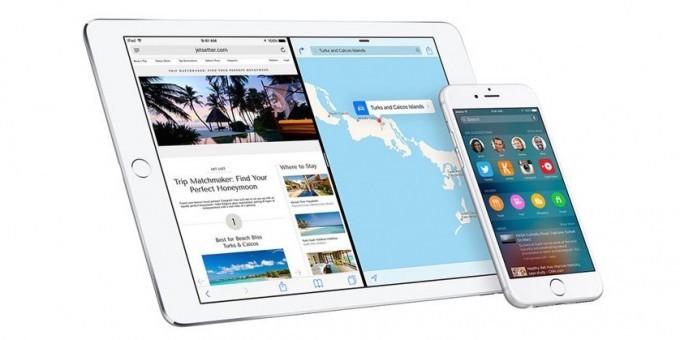 Android, on the other hand, is currently a mess. It too was designed for single screen touch-based interaction, but it is also more forgiving. Samsung, LG, Jide, and a plethora of third party apps and ROMs have proven that the platform is actually capable of multiple windows. Android Marshmallow actually officially has split window functionality hidden as an experimental feature. It is unfortunate that Google didn’t seize the opportunity to showcase that in the Pixel C. Android 6.0 also finally got official support for Bluetooth pressure sensitive stylus input. No surprise that Google didn’t capitalize on that in the Pixel C either.

And there will always be the question of mobile apps, which, by nature, do not measure up to their desktop counterparts, though there are some that actual surpass anything you’d see on a desktop. These too were designed with specific and limited use cases in mind. It might take some time before they are able to scale not only to larger tablets, but tablets with an expanded purpose.

This new trend in tablets couldn’t have come at a better time, when sales are down and people are asking what role the device would serve with today’s growing smartphone sizes and thinning laptops. They aren’t going to replace those laptops, at least not yet, but they are starting to blur the lines indeed. What’s more, they are clearly moving away from the initial use case set out by the iPad and Android tablet pioneers. And the users are the very ones pushing this change.

There will, however, always be room for smaller tablets as well as entry-level tablets for some time, but they will see their functionality limited or even cannibalized by larger smartphones. They will remain content consumption devices, mostly for reading, checking Twitter, music, or maybe even some HD quality videos. They will eventually become specific purpose devices, almost like the ebook readers we have today.

The speed of this shift, however, depends largely on how fast software will be able to adapt. iOS has already started it and Android already has the groundwork for it. It might be Windows that will have a harder time catching up in some aspects, but it will eventually get there. It has no choice but to if it still wants to compete in this market. The tablet as we know it is dying. Long live the hybrid tablet!