Word on the app dev street is that Huawei is trying to discreetly woo Android app makers to publish their wares on the Chinese OEM’s app store. It isn’t yet making a big campaign probably for fear of kicking up a media storm. Not that it was able to avoid that anyway. It really surprised no one that it’s trying to sell the idea of reaching millions of devices across the world but unless Huawei offers a few missing pieces, its call will fall on deaf ears.

There is no question that Huawei needs apps for its “Plan B” OS to succeed. And not just any set of apps, mind. It has to either be Android apps or the so-called Progressive Web Apps (PWAs) that cover the most popular apps and use cases in the market. And that’s true whether ArkOS is based on Android or not.

The OS is important for things like navigation, resource management, and hardware support but 90% of a user’s interaction with the phone will be with apps and the services behind those apps. It is actually not that difficult to customize Android (AOSP technically) to be Google-free. Just ask Amazon or ROM-makers. Few of those, however, succeeded without Google Play Services and the wealth of apps it lets users install. 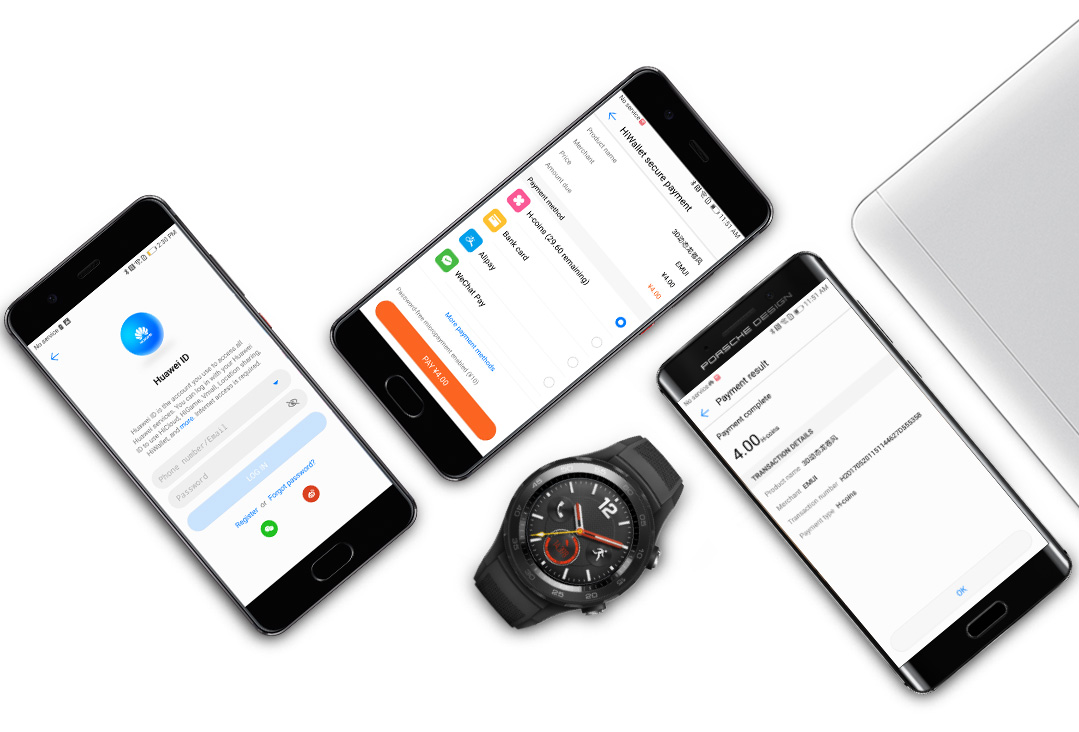 And so Huawei’s short-term solution is to encourage those app developers to publish their apps on Huawei’s AppGallery, it’s equally misnamed app store. This isn’t actually new but the timing of its renewed thrust comes just in time when Huawei is reported to be polishing up its Android-replacement.

Huawei’s spiel is the reach that developers can have when they publish on AppGallery. If numbers alone are to be considered, it’s clearly a win. If you can publish on Google Play Store and other app stores (including Amazon Appstore), you increase your reach. What Huawei’s alleged email doesn’t talk about, however, is how easy or not it will be for these developers to put their apps on anything other than Google Play Store. And that will be the biggest problem Huawei will face in trying to convince developers to support its cause.

Google Play Store has long ceased to just be an app marketplace, at least as far as developers are concerned. The Store is actually just one part of a larger system collective called Google Play Service or, depending on the focus, Google Mobile Services (GMS). And these do more than just offer 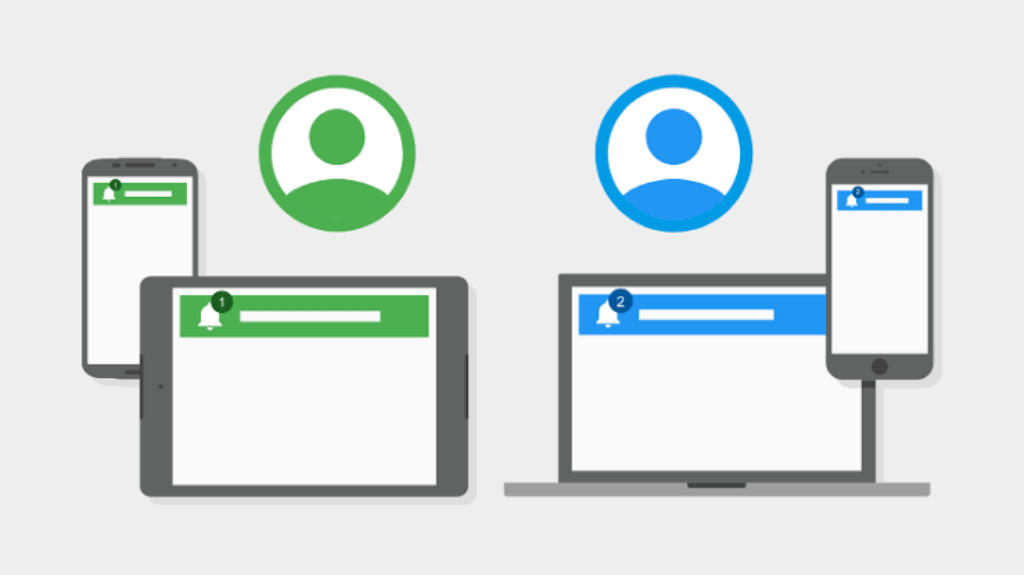 Part of Google’s strategy to get developers (and users) hooked into its Google Play system is to offer services and features to make everyone’s lives easier. That includes cloud storage for app data, security and code sanity checks, data messaging and notifications, statistics and analytics, and a whole lot more. These are the features that both devs and users have become so used to that the thought of losing them is enough discourage them from going anywhere else. It’s the perfect platform lock-in.

For end-users, the Google Play Store also offers something, one that has always been challenged month after month. It offers a guarantee of security and integrity, promising that apps there are malware-free. Of course, that has its flaws but it’s far better than a third-party platform letting users install any app available, be it APK Mirror or even F-Droid.

Huawei’s AppGallery does make similar promises of security-related features to prevent malicious apps and code from getting in. But that all boils down on how much you trust Huawei to do its job well and how free it is from certain agents working in the shadows. Given that the company is now under scrutiny for its alleged involvement in government-sponsored espionage. It may be hard, then, for developers and users to put that much faith on Huawei’s word at face value. 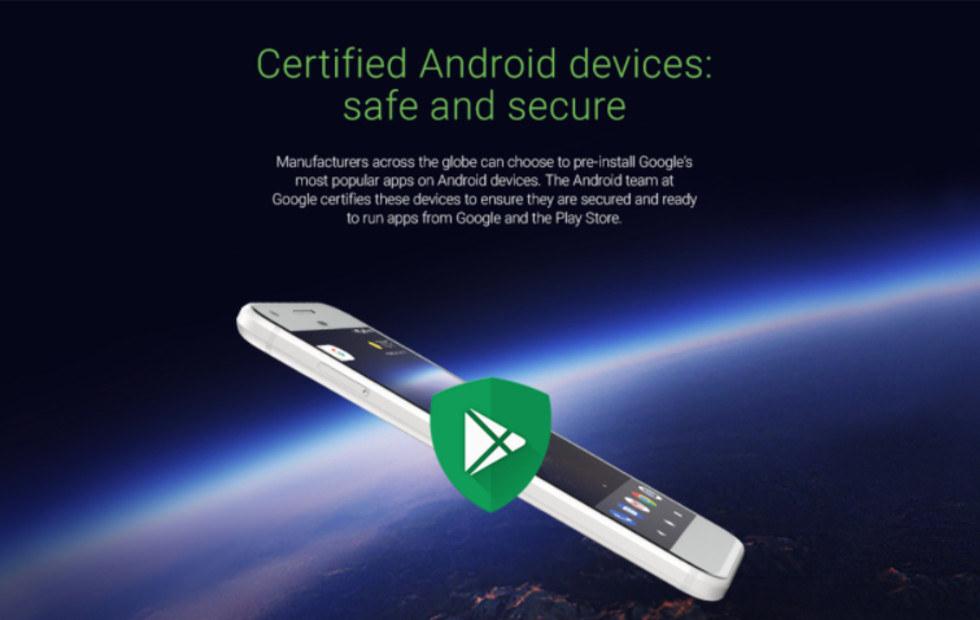 There’s no question that Huawei needs Android apps, high-quality and popular ones at that. It’s Android replacement, whatever form it take, will not survive outside of China without the apps that people are so used to getting from Google Play Store by now. But even with those apps, it still needs to provide the background services and features that those apps use in making life convenient for users and developers alike.

That will be Huawei’s biggest challenge when it comes to quickly raising an app ecosystem post-Google. It may have the networking hardware and knowledge to replace Google’s services, but needs to prove it also has the frameworks and systems to pull it off without requiring too much work from developers. But it also needs to establish trust that it won’t do worse than Google at least and that, unfortunately, is still an open question.