Depending on your perspective, Huawei is either a victim or political war or a victim of its own ambitions, maybe even both. No matter which way you look at it, however, the Chinese company that has just recently claimed the title of second biggest smartphone maker is in trouble.

It isn’t too worried even while it’s fighting its biggest battle yet. It has backup plans in place if it comes to that, including its own homegrown mobile operating system to replace Android. And that could very well spell the end of Huawei’s smartphone business.

To be clear, we don’t know much yet about Huawei’s “Plan B” mobile operating system. It has been rumored to be working on one since last year but it was only in this week’s interview that Consumer Business Group CEO Richard Yu confirmed that such a thing did exist and that it would be used to replace Android on its smartphones. He doesn’t explicitly say it but presumably that is also true for Windows as well. 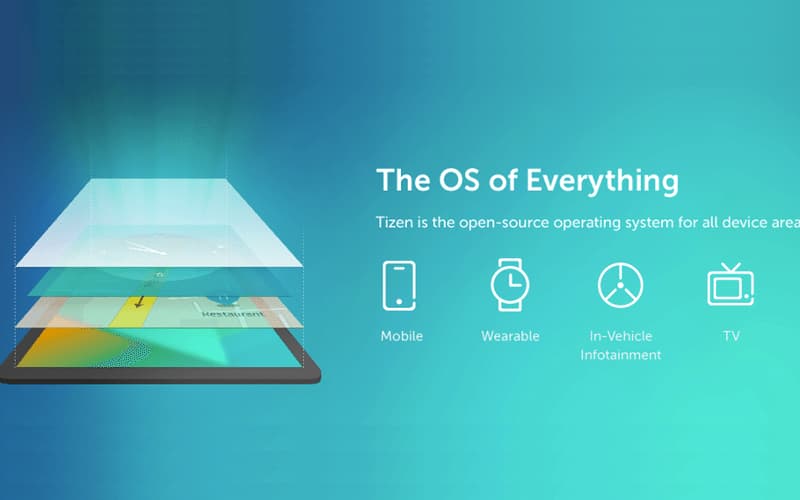 This isn’t the first time someone has tried to develop a third horse in what has practically become a two-horse race and it won’t be the last either. From Maemo to MeeGo to Bada to, more recently, Tizen, the market is full of anecdotes and stories of those who have tried and have failed. One can only hope Huawei has learned from others’ hard-earned lessons.

If it was already difficult to break up the duopoly back when Android and iOS were still at their weakest, how much more difficult would it be now that the two have become the de facto mobile platforms of the world? Even those like Sailfish OS or even Ubuntu Touch (via UBports) that continue to go against the flow eventually offer some layer to make enable Android apps to run on them.

So why not just based this “Kirin OS” on Android in the first place? Presuming that’s not what Huawei has done already anyway. The code is open source, or at least the core of it. Yes, there are a number of “nice to have” features available only under a proprietary license from Google, but there are examples of Android-based systems that eschew Google Play Services, like Amazon’s Fire OS or Yandex’s custom Android flavor. 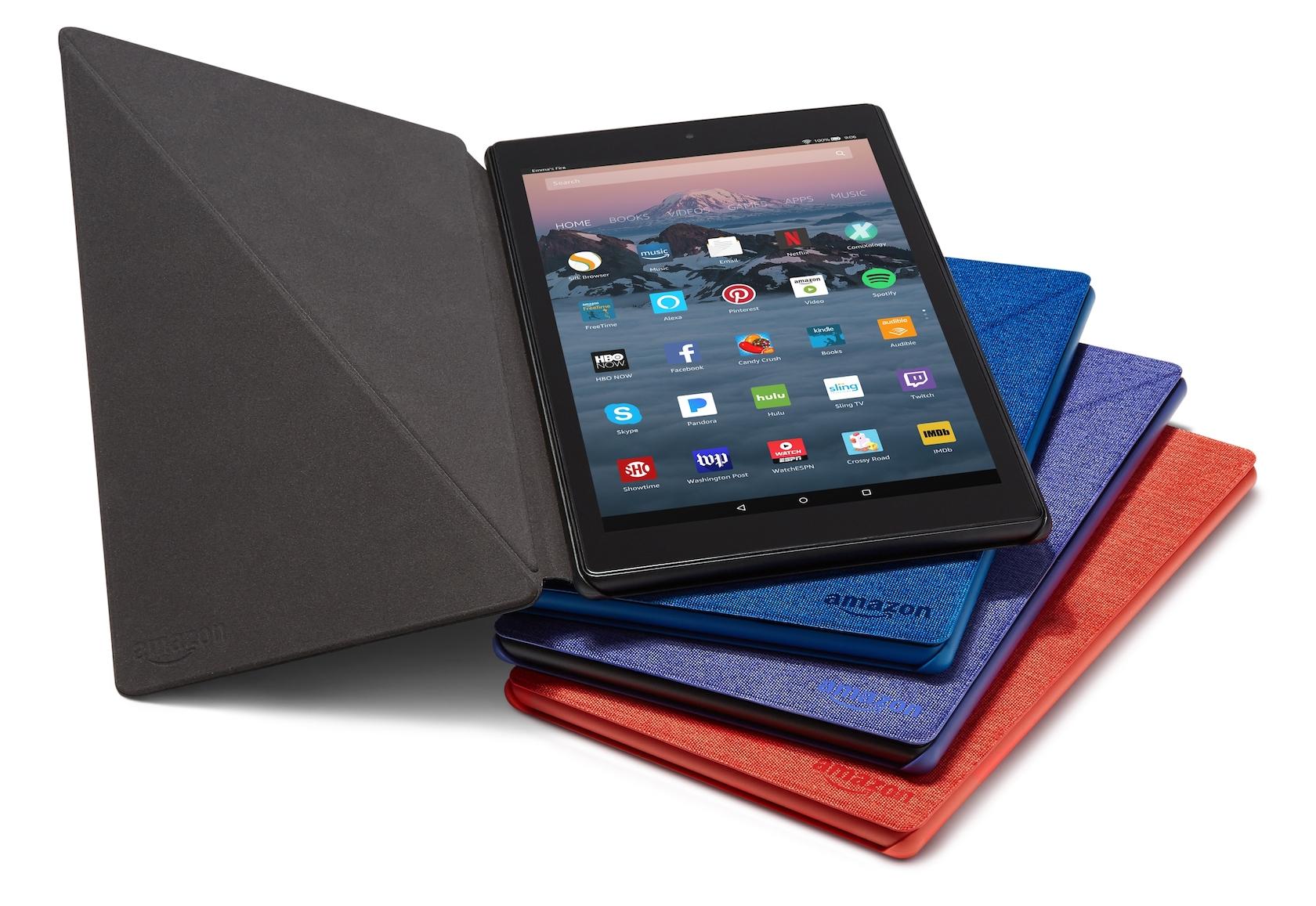 That said, Huawei’s problem will be one of traction. In those two cases, both companies have ecosystems and products that pull in loyal customers. Amazon has its Prime subscription and Yandex basically has cornered the Russian market.

Despite its size and age, Huawei hasn’t managed to build a strong ecosystem of services and apps that would soften the blow of not having Google Play Store installed. In that sense, Xiaomi might be more successful in pulling off a non-Google Android coup considering it has practically been Google-free right from the start. Granted, Huawei does have its own app store and services but, like Xiaomi’s, it has never grown outside of China.

In the end, a mobile platform will live or die by its software ecosystem, a.k.a. apps and services. It won’t be enough to simply have a smartphone OS that just does the basics, especially if you’re paying $700 or higher for such a device.

It may be difficult to accept but the market has pretty much gravitated towards iOS and Android. Alternative platforms like Purism’s Linux-based PureOS or the Ubuntu Touch continuation from UBports can mostly survive on their own, but that’s because they’re not out to create a commercial platform to put on mass-produced devices to make a profit. Huawei, however, is. 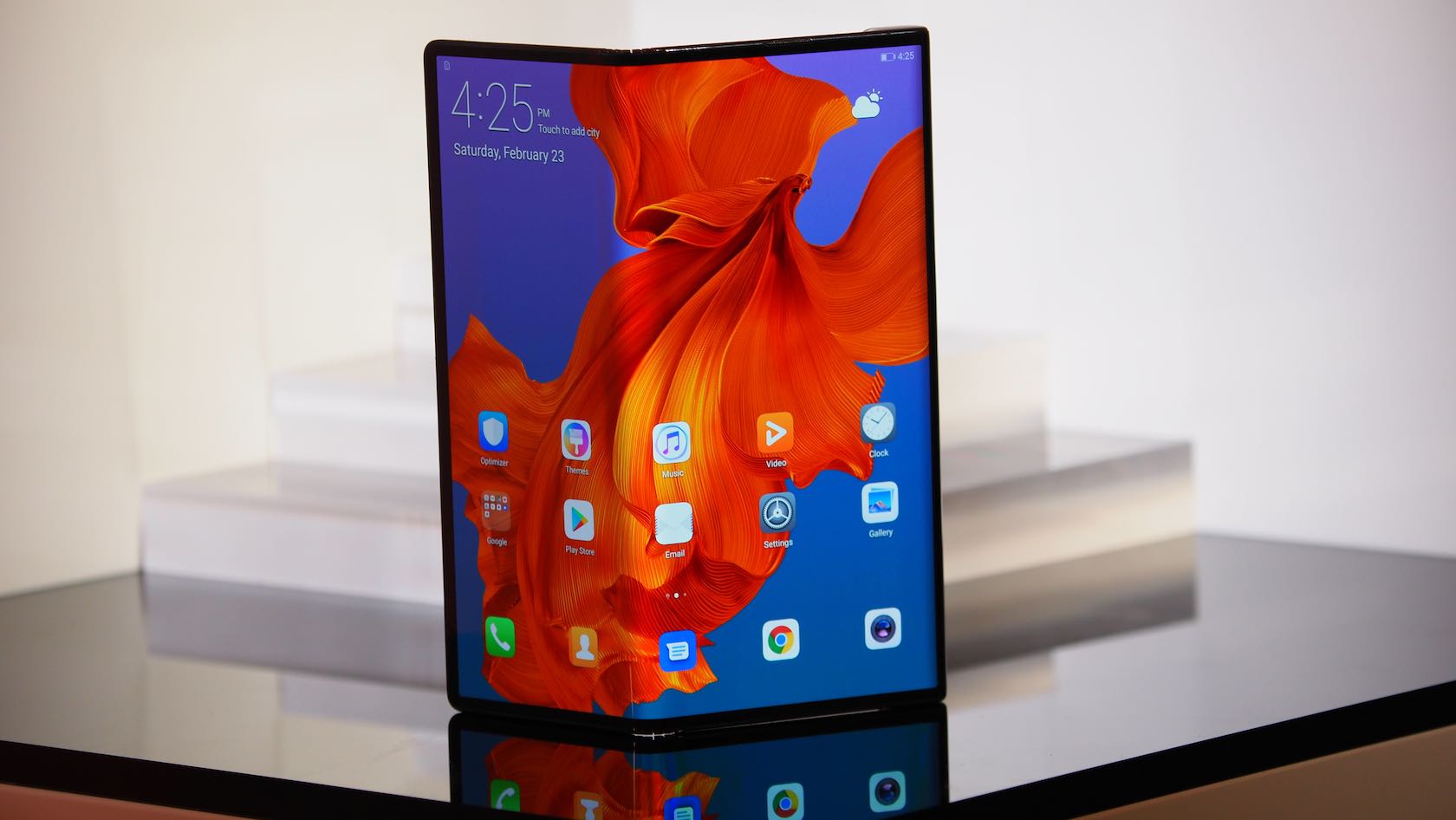 It’s admittedly difficult to be Huawei these days. Even disregarding bias against alleged and perhaps unproven accusations of government-sanction spying, the company’s past corporate misdeeds are now coming back to haunt it.

Should it be hit by an export ban the way ZTE was, it won’t collapse as easily. It has its own hardware to bank on and it can continue to use the Android open source software as the foundations for its Google-less spin. Hopefully that is what its Plan B OS is all along. But given Huawei’s inclinations, however, that doesn’t seem to be likely.