Huawei may have finally gotten its 2017 flagships out the door, but it hasn’t stopped its flow of new smartphones yet. It has just announced a new model in China, the Nova 2s, that further blurs the boundaries between premium flagship and mid-range phones. Mixing last year’s high-end specs with some of this year’s trends, the Huawei Nova 2s give some Chinese buyers pause to consider yet another contender for this year.

Inside is a bit of a mixed bag. The Kirin 960 has already been supplanted by the 970 in the Huawei Mate 10, but the Huawei P10 from earlier this year still uses it. The 4 GB RAM and 64 GB storage combo is an early 2017 configuration, but there’s also an option for 6 GB of RAM. The 3,340 mAh battery is definitely more than what most of the more expensive phones offer. 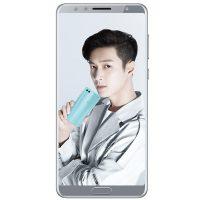 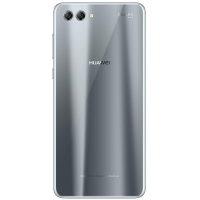 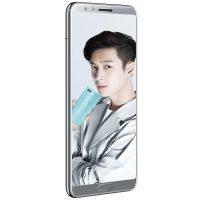 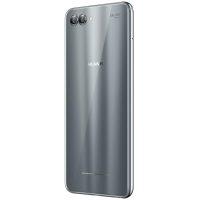 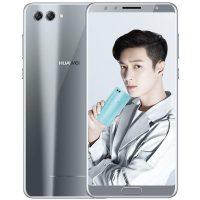 What’s notable about the Nova 2s is that it also has a dual camera on the front. That said, unlike the typical Huawei RGB and monochrome combo on the back, the front camera only has a 20 megapixel and 2 megapixel pair, both with a lower f/2.0 aperture.