The future of Huawei’s smartphones may still be uncertain, but one thing does remain certain. Huawei’s top flagships still get top scores in mobile photography, at least as far as DxOMark’s criteria are concerned. So it isn’t much of a surprise that the Mate 40 Pro+ bags the highest score in the site’s benchmark rankings. That said, it’s not a clear win for the phone, especially considering other factors beyond the cameras.

DxOMark has nothing but praise for the Huawei Mate 40 Pro+, especially as far as specs are concerned. It shares many things in common but upgrades the ultra-wide-angle camera and adds OIS to the main camera. And instead of just one, it has two telephoto cameras, depending on how far you want to zoom in. 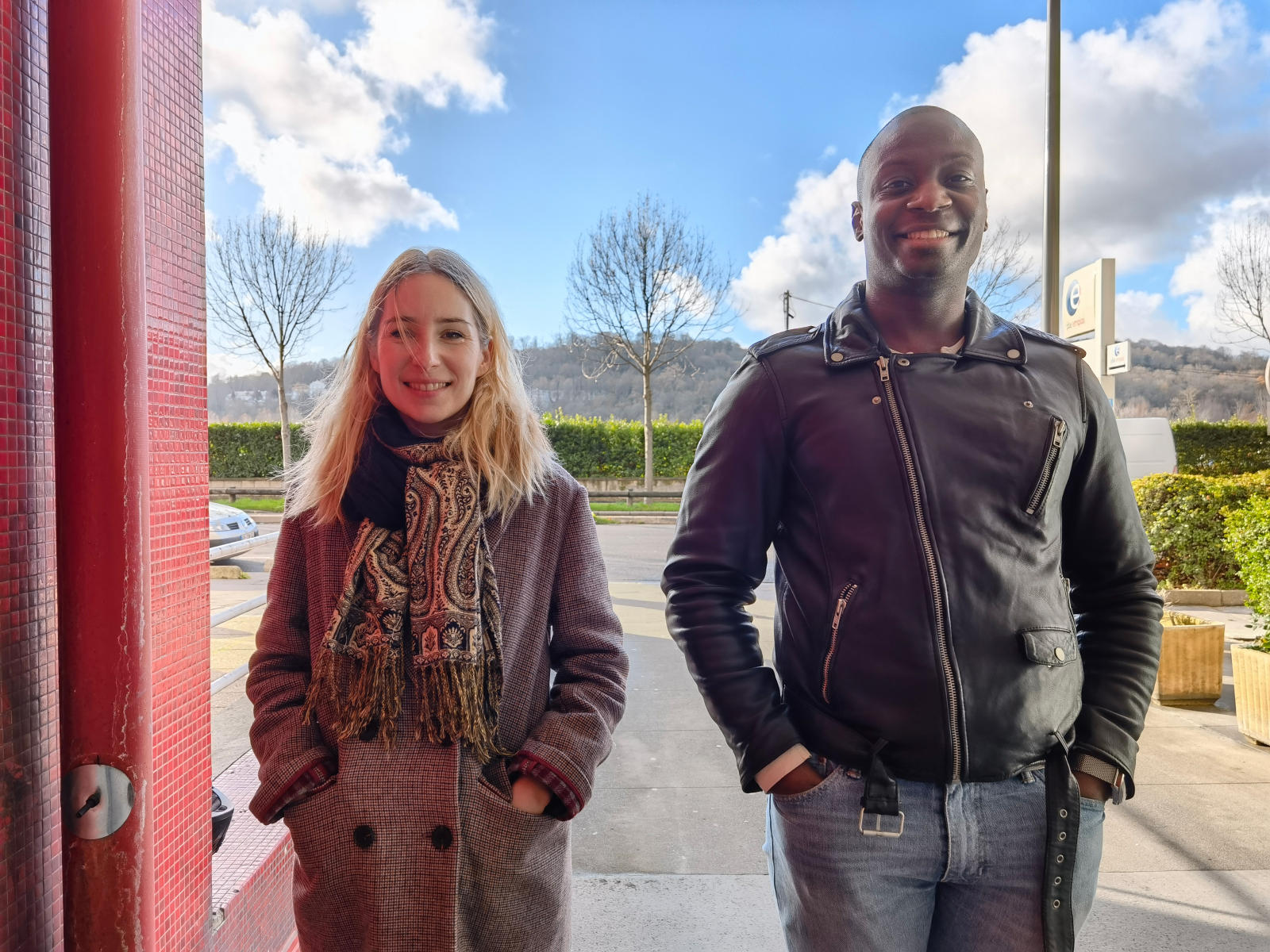 Of course, that’s just on paper but the site confirmed that the phone mostly performs as advertised. The Mate 40 Pro+ excelled in still photos, especially in Night Mode which has always been Huawei’s domain. It gets second place when it comes to zoom and bokeh as well as stabilization, thanks to the additional hardware. The wide dynamic range and accurate colors help make images pop out and autofocus and stabilization shine even in video recording.

It’s not all good news, though, with DxOMark noting some less than perfect artifact handling. There is also some issue with videos under low light, resulting in unnatural tones and loss of textures. It was also observed that there was a discrepancy with what’s shown in the preview and the actual resulting image or video.

While the Huawei Mate 40 Pro+ does get DxOMark’s highest mark, it is far from being perfect in the grand scheme of things. It remains deprived of Google Play Store and apps, for one, and might be inaccessible to some markets anyway. Its price tag is also prohibitive and the Huawei Mate 40 Pro isn’t that far behind in terms of camera performance anyway.