Huawei has finally unveiled its last high-end smartphone of the year and it was pretty much as what leaks have said it would. Nothing was really left to be surprised about, including what is expected to be the constant highlight of Huawei’s flagships. As usual, the Huawei Mate 40 Pro was able to bag DxOMark’s top spots, both in regular cameras as well as selfies. That despite actually shaving off a few specs and features from its camera setup.

The Huawei Mate 40 Pro keeps the 50MP 1/1.28-inch sensor of the Huawei P40 Pro earlier this year but curiously removes optical image stabilization. It also halves the ultra-wide-angle camera’s 40MP sensor to 20MP but compensates by using larger pixels instead. In all other aspects, however, the Huawei Mate 40 Pro cameras are exactly the same as its predecessor’s. 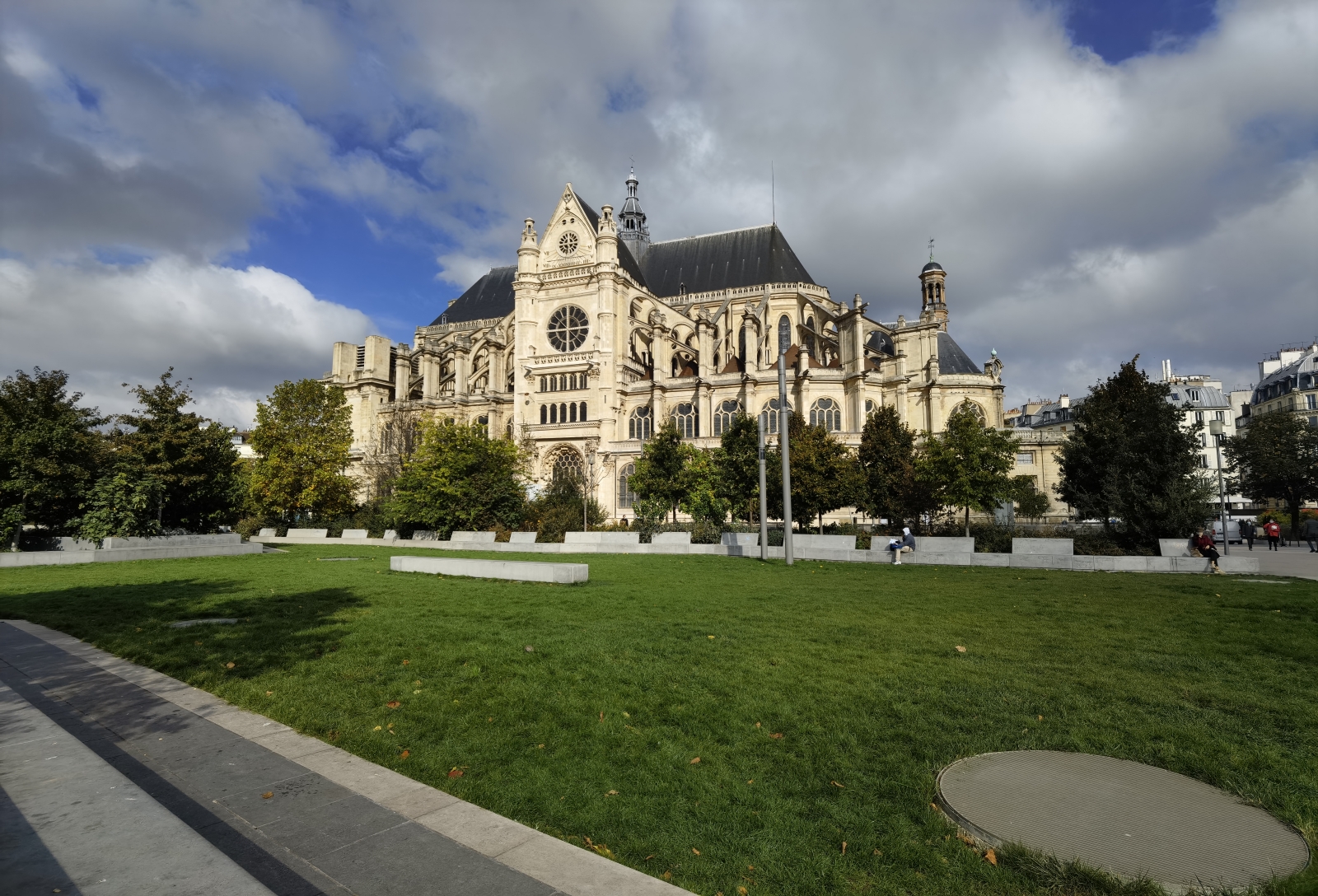 Despite those seemingly negative changes, the Huawei Mate 40 Pro actually surpassed all other smartphones in DxoMark’s benchmarks, praised especially for its dynamic range. One area where it didn’t perform as well as the competition is in zoom with its rather modest 12MP 5x telephoto camera. And although the phone did exhibit stabilization issues when recording video under low light, it wasn’t enough to detract from what DxOMark bills as the best score in that department.

The site also came out with a selfie benchmark which, again, manages to grab the top marks, though not by a wide margin this time. Despite having a dedicated 3D Time-of-Flight (ToF) sensor, however, it still exhibits depth estimation errors but only upon closer inspection. 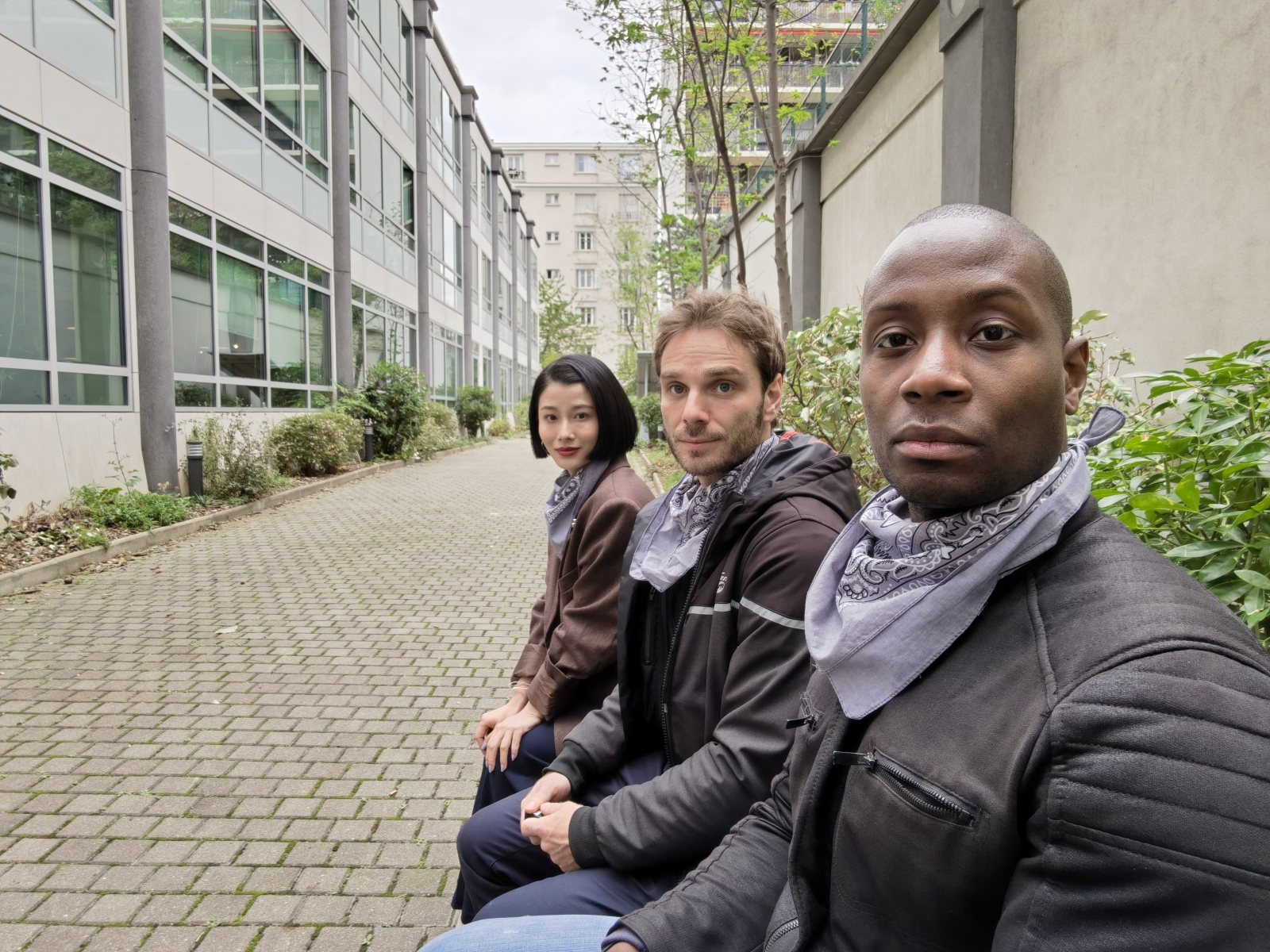 All in all, the Huawei Mate 40 Pro lives up to the company’s reputation for smartphone cameras, which only makes its non-technical problems even more pronounced. Without Google’s apps and services, the appeal of Huawei’s latest flagship will be practically muted and its price tag will have some consumers reaching out for more accessible phones that still offer a great mobile photography experience.