Huawei doesn’t need to move away from Android to survive

Huawei may have seen the writing on the wall long before trouble started brewing. Either that or it already knew what it was in for, perhaps because of some actions that it knows will upset some powers. Either way, the Chinese OEM, which is now the world’s third largest smartphone company and the second largest Android device maker, was recently reported to have been developing its own OS since 2012 as a fallback should its Android venture fail. It didn’t but, thanks to recent political events, it might have to use that Plan B. However, Huawei shouldn’t have to switch away from Android and, in fact, it might actually be suicide for it to push through with its own “Huawei OS”.

The specter of ZTE

Much of this talk about Huawei replacing Android with its own homegrown mobile OS sprung up only recently in light of the US’ sanctions on ZTE. In effect, US companies are forbidden from exporting American technology, be it hardware or software, to ZTE for a couple of years. It’s the software ban that has become the focus of much talk about ZTE losing its license to use Android. Huawei is, of course, next in the US government’s crosshair, so it’s unsurprising that there is talk about a fallback OS for the Chinese OEM. Those fears about being banned from using Android, however, is only half true and stems from a slight misunderstanding of what Android really is. 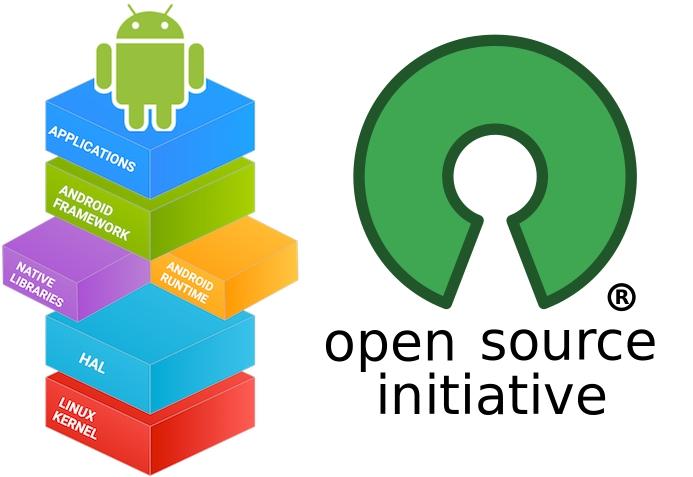 The very core of Android is open source. The essential bits of Android that everyone has access to in the Android Open Source Project or AOSP, from giant manufacturers like Samsung and Huawei to the least known custom ROM maker, is provided under open source licenses. These licenses, which include the GPL and Apache licenses, were made specifically so that no one will have total monopoly over the source code. Not Google, not any government. In other words, Huawei, ZTE, and anyone else, can use Android, as it is found in AOSP, without fear of a government embargo.

There is, however, a catch that is actually the crux of the discussion around this “Android license”. Majority of Android is open source but some critical bits are not. That includes not just the proprietary hardware drivers that make Android run on smartphones and tablets but also Google’s proprietary apps and services. The latter is what ZTE will real lose, which means not having legal and official access to Google Play Store, Gmail, YouTube, Google Maps, and more. Huawei may eventually be subject to the same treatment, but its Own OS will be even more trouble than it’s worth.

Huawei would hardly be the only or first OEM who tried to take a path away from Android. Samsung’s reasons may have been less desperate, but its obsession with Tizen had the same goal: develop a mobile platform that isn’t Android. Samsung fortunately had the sense not to start from scratch and started with an already existing Linux-based operating system. Unfortunately, at least for Samsung, Tizen faced the same problems Huawei would face. The very same problems other alternative mobile platforms have and continue to experience today. 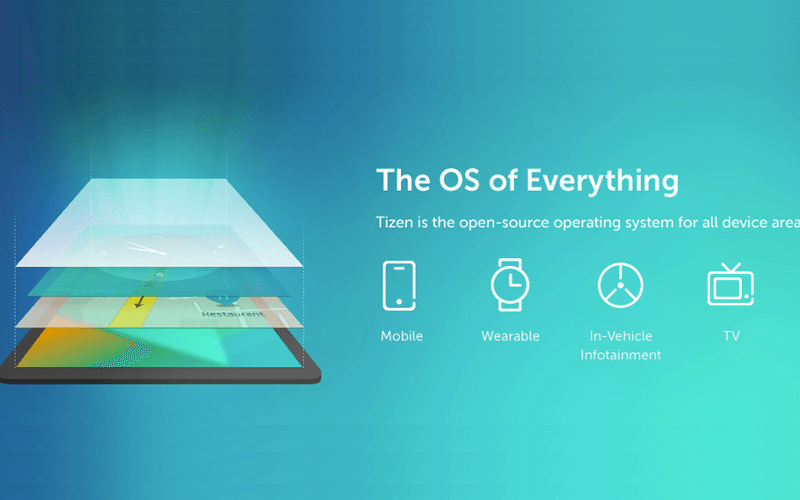 Mobile is all about apps and, like it or not, developers big and small alike only see two app platforms today: Android and iOS. Three, maybe, if you include web apps. Either way, Huawei will have a problem with populating its OS with apps the same way Samsung did. And Samsung is an even bigger name than Huawei. Huawei could also take the route that Jolla’s Sailfish OS and BlackBerry OS 10 did, adding a compatibility layer for Android apps. But why bother with that when you can run Android anyway, just without Google apps.

That last bit might be a deal breaker though. Google apps and services have become so common that they’re expected to be there on every Android phone. It’s not unheard of, however, for there to be Android devices and ecosystems that don’t revolve around Google at all. Amazon’s Fire devices aren’t Google certified. Russia’s Yandex fought tooth and nail to have its equivalent apps and services be unhindered by Google’s monopoly. And Chinese Android users have, for a time, lived without those Google apps. You can always sideload “gapps”, of course, but not without risk or legal liabilities. In short, it might not be ideal, but it can be done. It’s not impossible, just difficult.

Wake up call for Google

This situation should trouble not just OEMs but Google itself. It has successfully made its Google Mobile Services a separate but critical part of Android that no OEM would want to be without it. It has used that as a bargaining chip to keep OEMs in line and, in a way, force = them comply with its guidelines, something that would have been nearly impossible with a completely and purely open source project. Now that strategy runs the risk of backfiring on both Google and its partners. The US government may have stumbled on a loophole that would allow it to exert some level of control on an otherwise open and free software. While ZTE may be considered small fry, Huawei definitely isn’t. Its loss as an Android partner could very well hurt Google as well. Now Google needs to use its smarts to find a way to keep even its proprietary service out of reach of any regime.

Huawei is reportedly already under investigation for the same sins as ZTE. If Huawei’s bad luck continues, it could very well suffer the same punishments. But while Huawei has little to worry about the hardware part, its access to Google’s apps and services could be a bigger blow. It is perhaps a good thing that Huawei itself considers its homegrown OS to be unfit for the public. Now, however, it may be pressured to whip it into shape. But that’s one battle it might lose. Google or no Google, it stands a better chance by sticking to Android. But its best bet is to use its clout as the second biggest Android company to work with Google to make sure that doomsday scenario doesn’t come to pass.