It’s hard being a Huawei or even Honor fan outside of China these days. While the companies’ phones are great, their latest models are devoid of any trace of Google. This has forced owners to search for apps from other and multiple sources, some of them less trustworthy than others. In order to get such users accustomed to relying on Huawei for their Android app fix, the company is making available a separate AppSearch app that is pretty much Google Search for Android apps outside of the Google Play Store.

Huawei has its own app store, of course. Even before this whole problem with the US government, AppGallery has always been the company’s recommended way to get apps, particularly in China where Google was never really present. Despite its best efforts, that app store still doesn’t have much for the rest of the world, forcing Huawei and Honor users to search elsewhere. 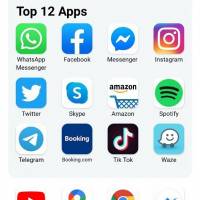 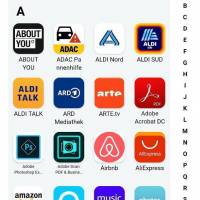 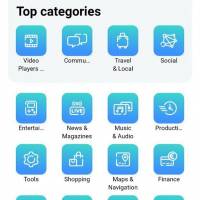 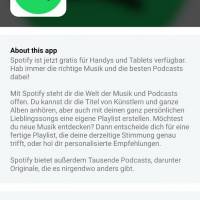 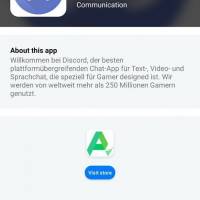 AppSearch, itself an app of its own, tries to make that easier and keeps users glued to Huawei by giving them a one-stop-shop for Android apps. It helps users search for their favorite apps that might not be in the AppGallery and install it as if it were an app store of its own.

The big disclaimer is that neither Huawei nor AppSearch actually provides the APKs for these apps. Instead, it sources them from other places like Amazon’s App Store, APKMirror, the app’s official site if they provide an APK, and Huawei AppGallery if it’s there. In other words, Huawei doesn’t take any responsibility for the security and integrity of those APKs.

It’s an admittedly ingenious solution to keep Huawei users sticking to Huawei’s services while letting them install apps that it itself can’t provide just yet. Of course, that also puts those users at risk from potential malware as it doesn’t exactly protect them and, in fact, makes it easier for them to make the wrong choices.