HTC might soon be doing a BlackBerry though the exact details of how that will happen are still unknown. In Russia, at least, the phone maker will reportedly be re-launching its old Wildfire series of phones via a local company. But it won’t just be the HTC Wildfire E either. It turns out, there might be four new Wildfire phones, with as many as 10 in total coming soon.

HTC’s Wildfire brand may no longer ring any bells for today’s generation of smartphone users. At least for a time, however, it was part of the company’s golden days of prestige and relative retail success. HTC might be reminiscing its glory days when it decided to revive the name.

The HTC Wildfire E was already leaked before but, apparently, it’s just one of four Wildfire phones en route to the Russian market. All four are mid-range Android phones with varying features and, presumably, the prices to match. 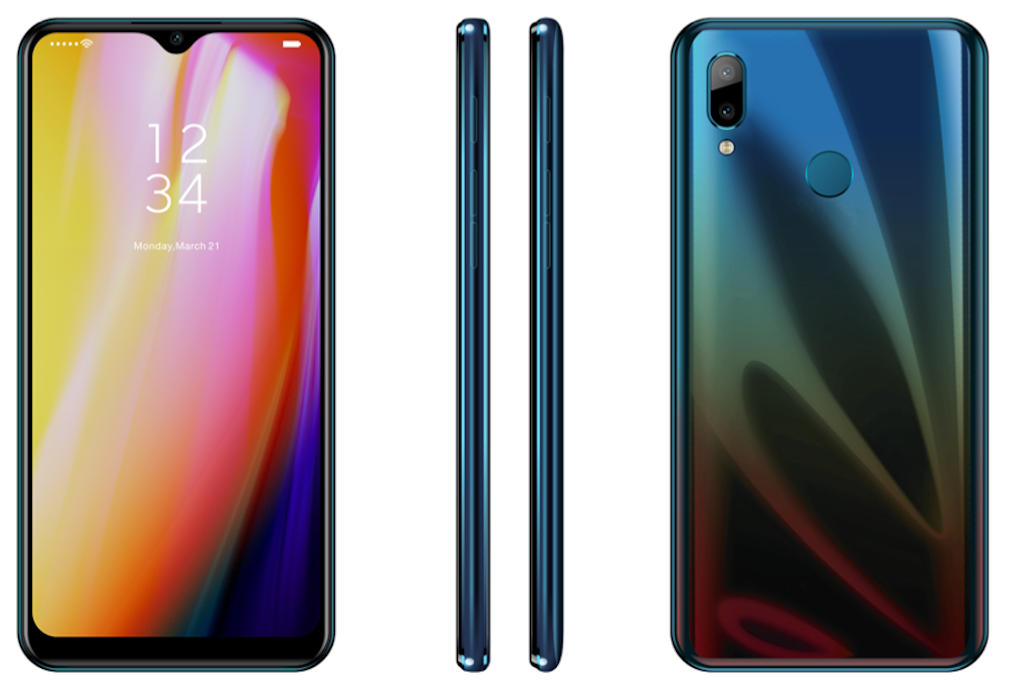 None of these phones are exactly to die for and HTC might simply be banking on its brand to sell them. It may even have six or more Wildfire phones planned for the future. That is if the Wildfire brand ever takes off in Russia.