There has been a lot of attention shed on mixed and augmented reality these days, especially with Microsoft’s big push and the launch of Apple’s ARKit and Google’s own ARCore. Even Samsung has seemingly decided to go with the flow, announcing its support for ARCore. HTC, however, is firmly staying within virtual reality territory and might, in fact, try to secure a better foothold in less than two weeks. According to a leaked invitation, HTC’s Vive Developer Conference this month could very well see the launch of its first standalone Vive headset. At least the one for China.

There’s bound to be some confusion when HTC launches its standalone Vive headsets. At least based on the unofficial information that we have. There will be two distinct models that will share some similar traits. One will be headed to China, perhaps this month. The other will head West, with Google’s Daydream guiding it.

The Chinese Vive headset, believed to be called the “Vive M” based on a trademark filing, will have access to HTC’s Viveport platform. This will be an interesting development as Viveport has so far been PC-centric. The standalone VR headsets, however, will supposedly run on Qualcomm Snapdragon 835 chips. On the other hand, the Western model, said to be called “Vive Focus”, won’t have access to those and will be a Daydream-exclusive device.

Unlike a regular Vive, the standalone headsets will supposedly be compatible with only a single-handed controller. This was reportedly to have a common ground with Daydream, which only supports one controller. Both models will tout 6 degrees of freedom (6DoF) of movement and utilize Qualcomm’s inside-out tracking which it was already demonstrating in its reference headset prototype. 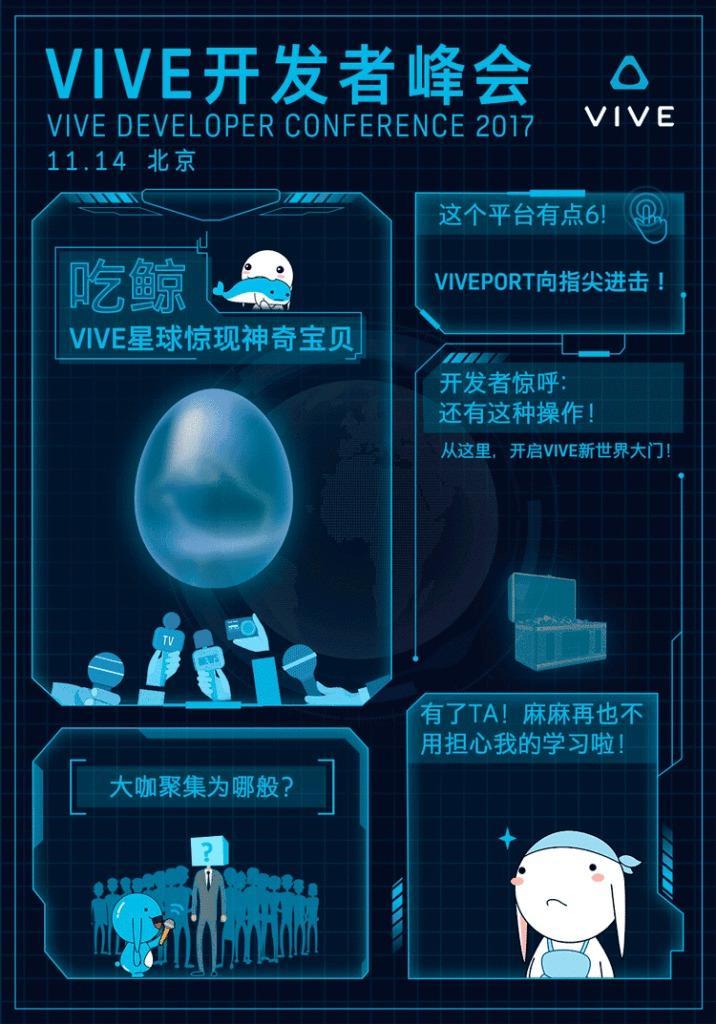 HTC will be holding its annual Vive Developer Conference in Beijing on November 14, where it is expected to launch, or at least formally reveal, this new device. With both dedicated as well as smartphone-powered VR seemingly at a plateau, perhaps this new middle-ground could revive interest in the VR market again.