The rumored “Eye” version of the One M8 flagship has truly taken shape and has now made its way to China’s TENAA, which means we’re getting a good look at what this smartphone has to offer. Based on this spec sheet, it is offering everything that the HTC One M8 has and more, including a 13 megapixel duo camera setup.

This smartphone is filed in TENAA as the HTC M8Ew. There were some brief speculation that this could be yet another Windows Phone device from HTC, which is seemingly supported by the “w” in the model name. However, the listing clearly states that it is running Android 4.4, the latest 4.4.4 in fact. The working theory now is that the letter represents this particular variant’s support for China’s WCDMA band.

In almost all other aspects, this is practically the same HTC One M8 that has managed to impress us. Aside from the external design, which bears the same aluminum unibody look, and dual front-facing speakers, this One M8 Eye also bears the exact same internal components, such the 2.3 Ghz quad-core CPU, 2 GB of RAM, 16 GB of internal storage supported by a microSD card, and a 5.0-inch 1920×1080 display. 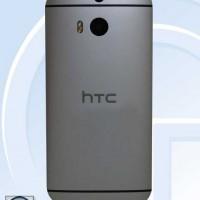 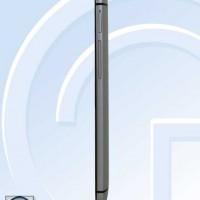 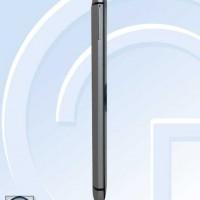 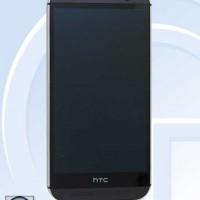 Where the One M8 Eye diverges greatly, and where it probably gets the “Eye” name, is in the cameras. There are three cameras noted to be on the smartphone. The two at the back sport HTC’s now famous duo camera setup, marked to be 13 megapixels in size. Whether that’s better than the 4 ultrapixel camera on the One M8 flagship still needs to be seen in real world tests. The front shooter has also been upgraded to a 5 megapixel camera, helping to endear itself to selfie lovers.

This model is clearly meant for China but there have also been other non-“w” variants spotted elsewhere. There is still no solid indication when and where HTC will decide to reveal this One M8 Eye, though it has a camera-centric event scheduled next week so there’s a very remote chance we could hear more about it by then.