The HP Sprout desktop, announced way back in 2014, was already an odd idea. It basically mounted a 3D camera on top of an all-in-one PC that let you scan both 3D and 2D objects. Its near $2,000, at least back then, price tag didn’t help its cause either. Still believing that this is the future of computer input and interaction, HP has tried to make the technology more accessible, in both form and price. Enter the HP Z 3D camera, which is basically the Sprout camera, detached, and compatible with almost any Windows system, preferably HP’s, of course.

At the end of the day, it is really the camera, and the accompanying software, that makes the Sprout what it its. After all, it’s just an all-in-one desktop with an odd camera hanging above it. Simplifying it to its most basic form, the HP Z 3D allows anyone with a compatible PC to enhance their creativity and communication experience. 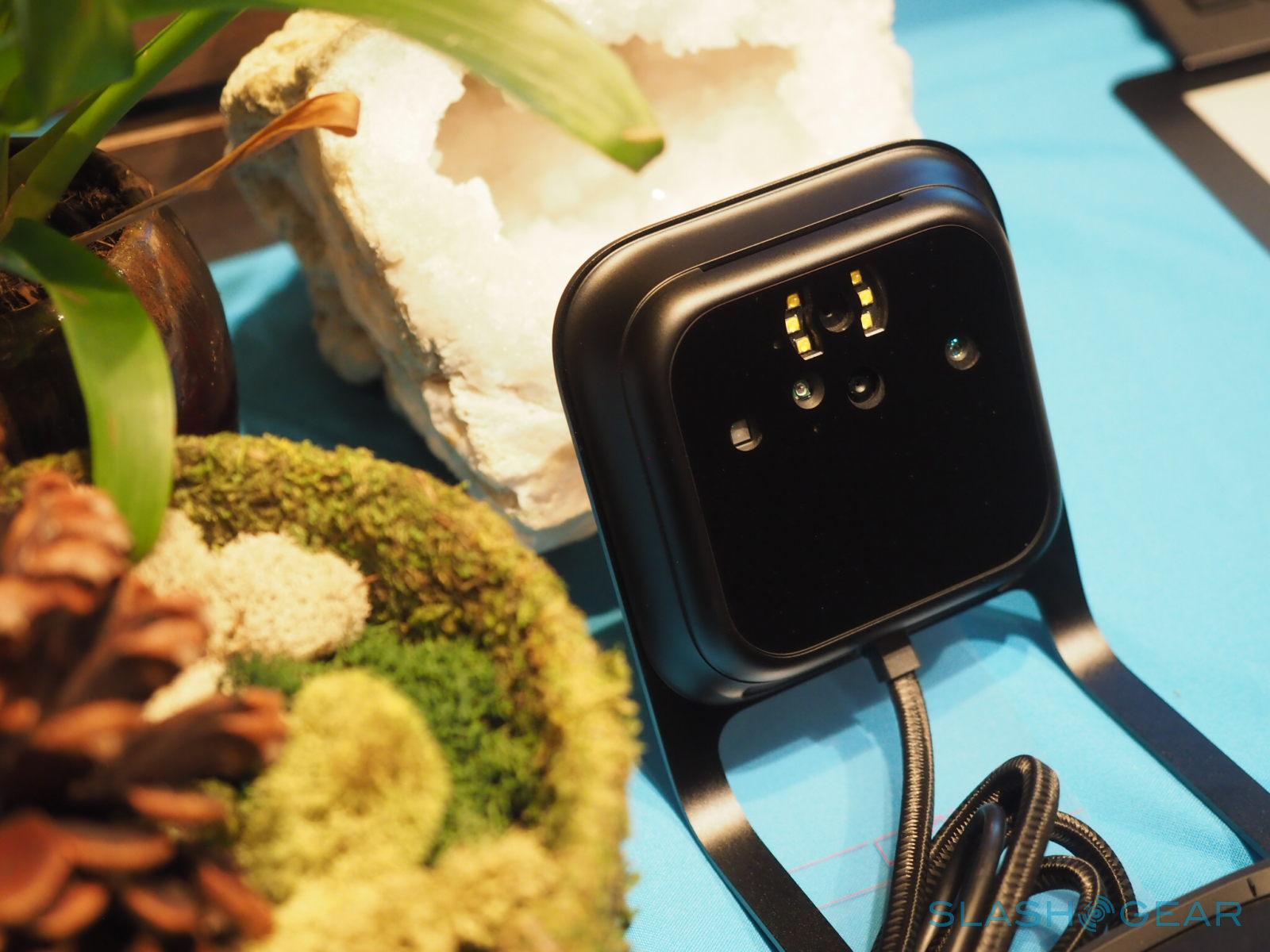 Just like with the regular HP Sprout desktops, the camera pretty much acts like a 3D scanner. Except it is stationary and you are the one that rotates the real-world object for the Z 3D to form a 3D representation. But it doesn’t have to be 3D either. It can also be used to scan documents or images as well. The Z 3D can produce different kinds of data separately which can then later be merged into a 3D VR or AR object. 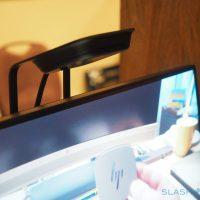 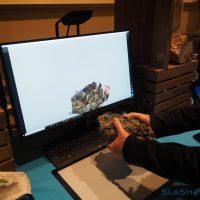 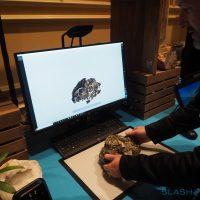 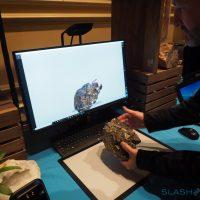 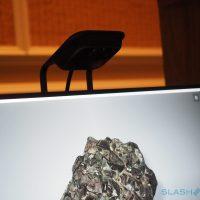 HP envisions the Z 3D, and the Sprout line in general, as an advanced tool for content creation and communication. The former is pretty obvious, as it allows CG and 3D artists, game developers, and VR/AR developers to scan any object. At least any object they can conveniently hold under the camera. HP’s idea for communication, on the other hand, might be a bit novel. Scanning documents can, for example, enhance and improve workflow with OCR processes. The camera can also be used in live video chats, particular those that need to show how something is done with the hands, workflows that often require separate, and often more expensive, equipment.

Not that the HP Z 3D is going to be cheap. It will retail for $599 starting March, which is admittedly cheaper than a full Sprout system. It will, however, only be sold in the US.