HP announced a handful of new gaming laptops today, serving up a refresh of the 15-inch Omen and a new 16-inch Pavilion laptop. In the case of the Omen, we’ll see an AMD configuration option joining the standard Intel Core CPUs, while the Pavilion Gaming 16 will obviously be taking its place as one of the few 16-inch gaming notebooks on the scene.

The new Omen 15 comes with a fair number of improvements over last year’s model, the most obvious being an expanded choice in CPUs. Omen 15 buyers will have their choice of 10th gen Intel CPUs – the Core i5-10300H and the Core i7-10750H specifically – or they can decide to shun Intel entirely and opt for a Ryzen 7 4800H from AMD instead. 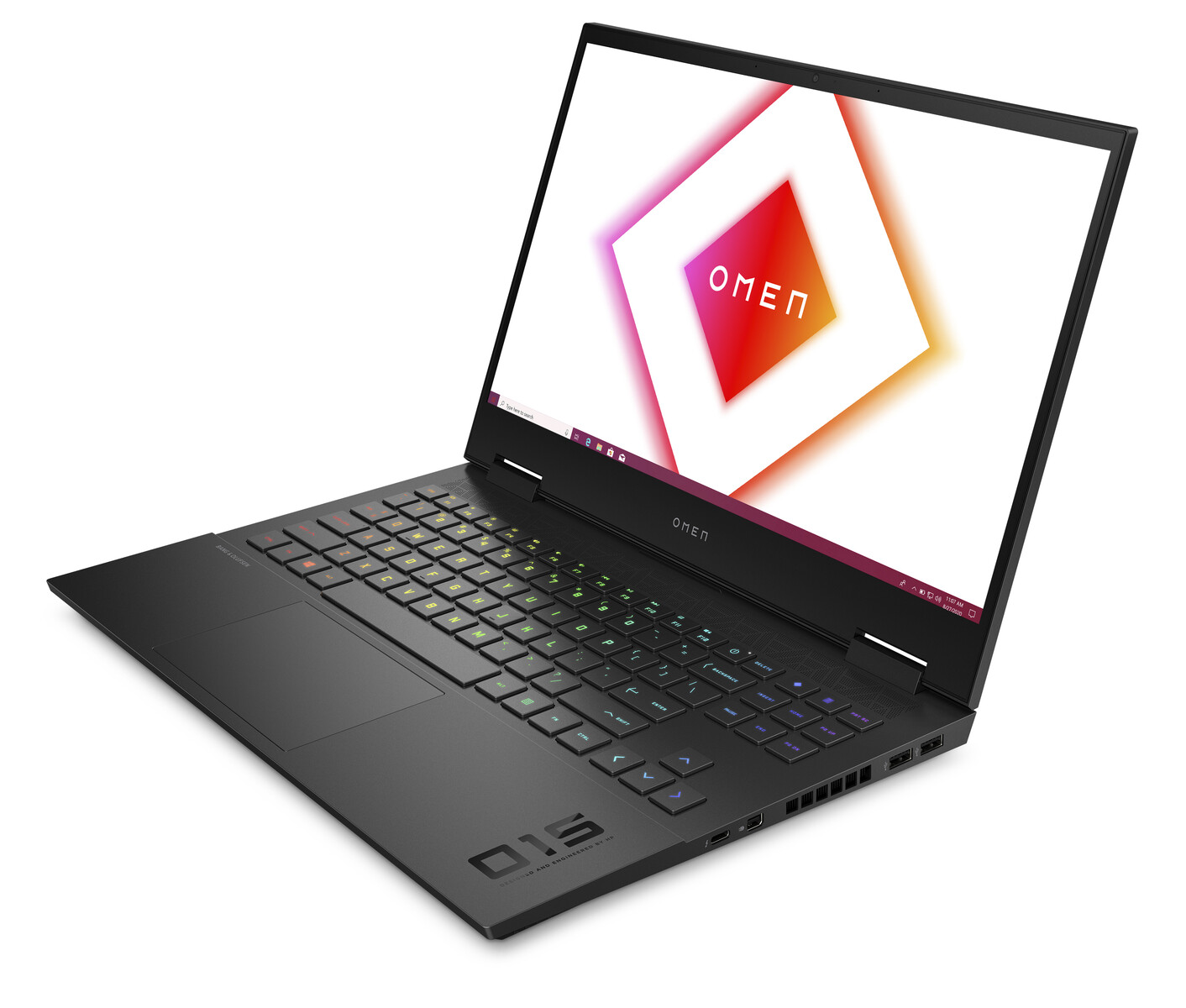 Prospective buyers have quite a few options when it comes to the display as well, which starts at a FHD IPS panel that’s presumably running at 60Hz, though HP doesn’t mention refresh rate specifically on its store page. That panel can be upgraded with a 144Hz or even a 300Hz refresh rate, or you can opt for a 4K UHD panel that’s running at 120Hz instead. Add to that a 70.9Wh battery and a collection of ports that includes 3 USB Type-A, a 3.5mm combo jack, HDMI, Mini DisplayPort, an SD card reader, and USB-C with DisplayPort 1.4, and we’ve got ourselves a seemingly solid mid-range gaming laptop.

The Omen 15 is available today from HP’s store and starts at $999, but obviously, the price will only go up as you upgrade the hardware in the rig. Maxing out all of the options on HP’s website brought the final bill to around $2,500, so indeed, price can vary wildly depending on what kind of hardware you want.

While the Omen 15 refresh is certainly attention-grabbing with the option of an AMD CPU, the new Pavilion Gaming 16 might be even more exciting because of its 16-inch form factor, one that’s rarely seen in gaming laptops. From the spec sheets HP shared today, it looks like the Pavilion Gaming 16 will be available in two main configurations. 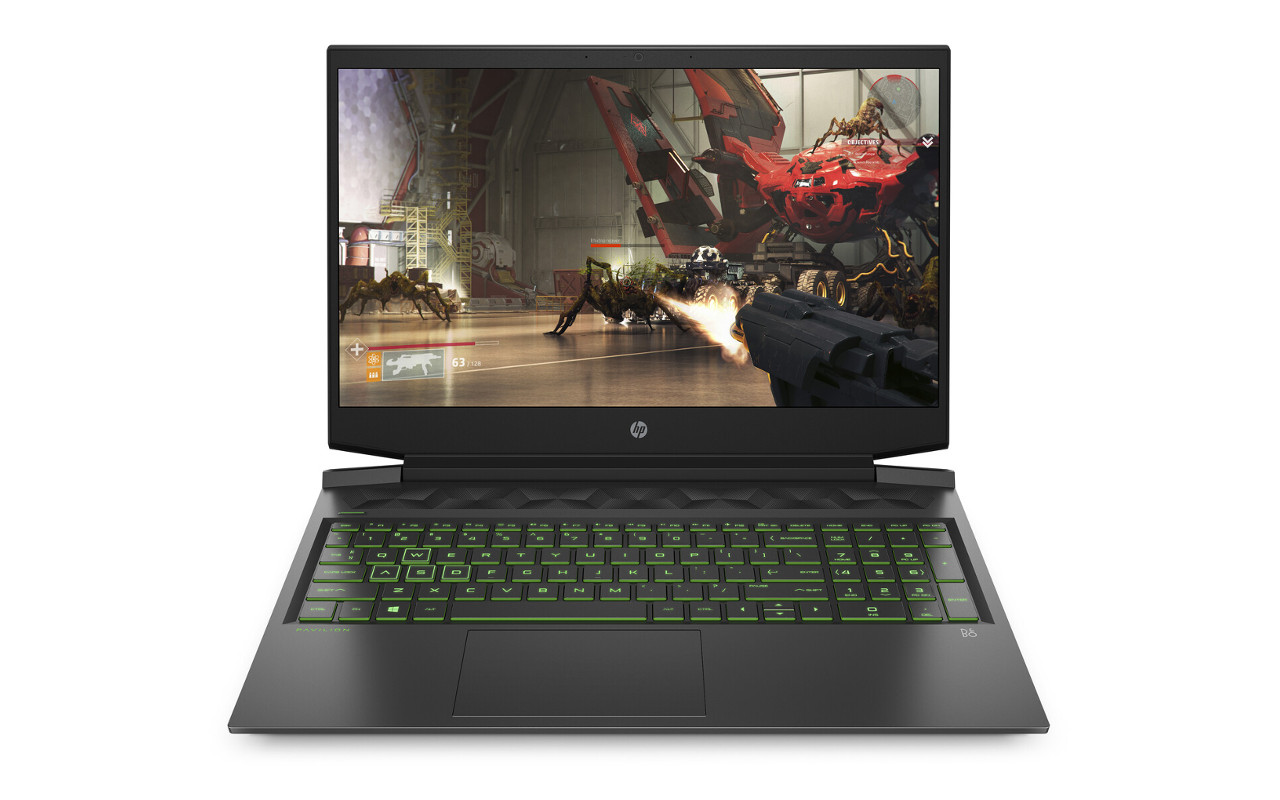