HP Elite X3 rolls out in Europe, US price revealed

It’s going to be a while before HP brings out its highest profile Windows phone to the US market, but the company is starting early in other parts of the world, like Europe. In particular, the smartphone is already available for purchase in the Netherlands, while those in Sweden can already pre-order the device. Meanwhile, the rather high US price has also been somewhat officially revealed and the official guide lists countries where the high end Windows 10 Mobile smartphone will be made available.

The HP Elite X3 could very well take the place of the Lumia 950 XL as the poster boy for Windows 10 Mobile, though consumers might have a hard time getting their hands on one, literally and figuratively. The smartphone bears a rather large 5.96-inch 2560×1440 WQHD display and is driven by a Qualcomm Snapdragon 820. RAM is at 4 GB, which may disappoint some, while internal storage is capped at 64 GB. It is it the first Windows 10 Mobile device to get a fingerprint scanner and also has an iris scanner. 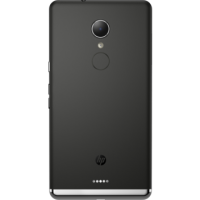 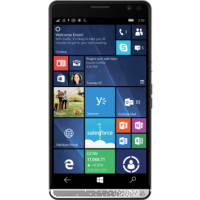 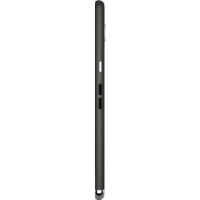 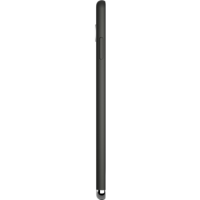 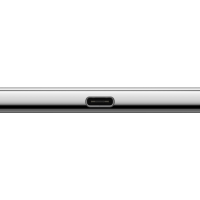 While that might sound on par with Android flagships launched so far, it is, of course, a completely different beast thanks to Windows 10 Mobile running inside. But in particular, it’s the promise of Continuum for Mobile, which somewhat transforms the smartphone interface into a conventional desktop once you plug it into an external display. That said, you’ll only have access to a few apps that support this feature, like Microsoft’s own Office suite.

What will make the Elite X3 unreachable, however, is its price tag. In the Netherlands, the smartphone costs 863 EUR while HP’s Swedish site is selling it for 8,624 SEK, both of which convert to more $950. Fortunately, the actual US price, as briefly spotted on HP’s own website, is really just $799, which is still about $100 more than most Android smartphones. And that’s for the smartphone alone, with none of the docks included. The “Lapdock” mobile extender, in particular, hasn’t been priced yet.

As for availability, the HP Elite X3 is going to roll out in as much as 47 countries. That said, in the US, it remains an open question whether there will be a variant compatible with Verizon’s network.