Ford’s F-Series pickup trucks have been the most popular line of trucks in the U.S. for more than 44 years (via CNBC). Among the F-Series, the F-150 is by far the most popular model, as noted by 24/7 Wall Street). As a result of its popularity, it’s no surprise Ford chose the F-150 as a platform for its electric vehicle (EV) efforts, which will go by the moniker of the F-150 Lightning.

One of the major features Ford is touting is Pro Power Onboard. The feature is designed to effectively turn the truck into a generator, using either its engine or electric batteries to power other devices (via J.D. Power). For example, the company has advertised the Lightning’s Pro Power Onboard as a feature customers can use to power their home in the event of a power outage. But there’s another useful way many customers will likely use the feature. 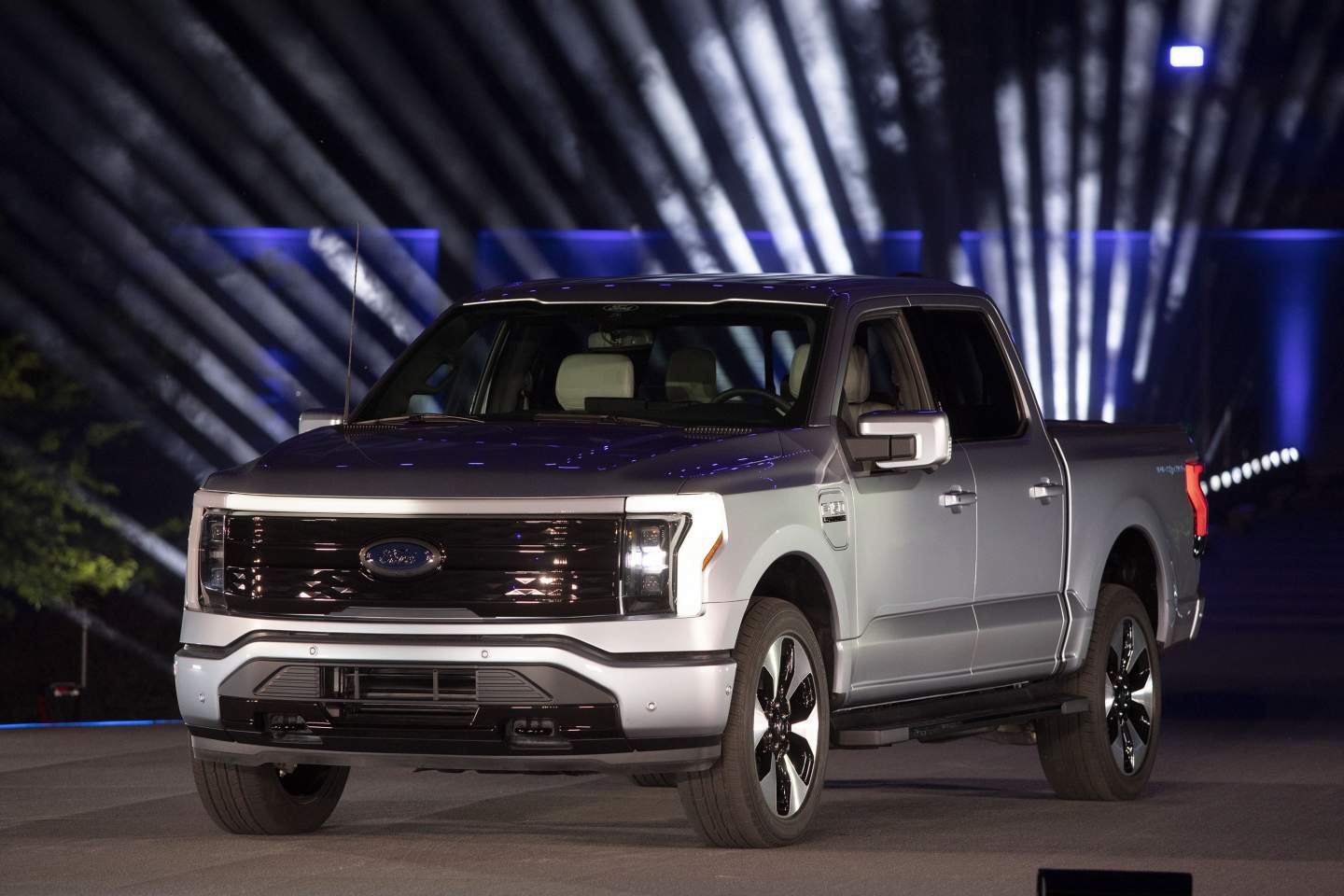 One of the most innovative ways to use Pro Power Onboard is to charge up other EVs, effectively extending their range, as described by Newsweek. Ford announced the new feature in late December 2021, saying it will be coming to the all-electric 2022 F-150 Lightning, as well as the F-150 PowerBoost Hybrid.

“There are hundreds of benefits to Ford Pro Power Onboard – and we’ve added one more,” said Patrick Soderborg, Ford e-powertrain systems engineer, in a press release.

“Taking power on the road or having extra energy at home brings a lot of convenience and security, and using the F-150 Lightning or F-150 hybrid to top off a friend’s electric vehicle or help them during an outage is one of the many new benefits our customers gain from our Built Ford Tough electrified trucks,” added Soderborg.

The feature will deliver Level-2 charging capability, the release noted, adding anywhere from 10 to 20 miles-per-charging-hour, depending on the vehicle being charged. Customers can easily connect other vehicles, thanks to a widely available power adapter that works with the Ford Mobile Power Cord. Range anxiety is one the biggest impediments to widespread EV adoption, but Pro Power Onboard may help alleviate at least some of that.