While Nintendo itself provides all everything you need for a complete Nintendo Switch experience, including two Joy-cons and an optional traditional controller, some gamers will always want more. That is why the third-party accessory and peripheral market will never run out of business. Plus, they can also innovate and go places where Nintendo won’t itself go. Take for example the famed accessory maker Hori, who is making two controllers specifically for the Nintendo Switch. One is an extremely traditional but odd gamepad while the other is an even more old-school arcade board.

Nintendo does sell a regular, non Joy-con game controller of its own, but Hori thinks its Horipad can do one better. Actually two better. One, it uses an actual cable to connect to the Switch. No more fiddling around or worrying about unstable Bluetooth connections.

The second is that it has you can switch between two type of D-pads. The default is a traditional “cross” type you’ll find on most controllers, including the Switch’s Controller Pro. But at the back of the controller is a “spare” that resembles the left Joy-con’s four-button D-pad. Oh, there’s also a third unique feature, a turbo button for rapid firing.

In a way, Hori’s “Real Arcade Pro” controller is less eccentric. We’ve seen controllers like this before, both commercial ones as well as DIY. It basically gives you an old-school arcade feel, with a joystick and 8 smashable buttons. You do lose on motion sensors and haptic feedback though. 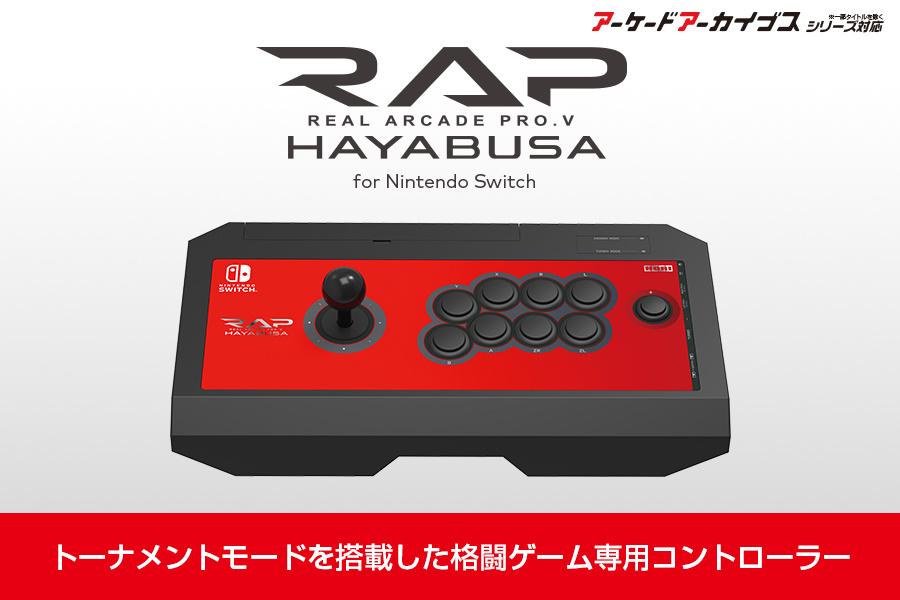 Both controllers are expected to hit the market in July. The Hori Pad will go for 2,980 JPY ($27) while the Real Arcade Pro is naturally more expensive at 14,980 JPY ($134). No word on any international availability.