Although it’s often described as Huawei’s sub-brand, Honor has been making big waves in the market. In fact, one report claims that the sub-brand is responsible for more than half of the shipments that put Huawei as the 2nd biggest smartphone maker this year. With the Honor View 20, what is known as the Honor V20 in China, the company is proving again why it deserves that, well, honor with some of the best features to rival even its own parent company.

Last July, Sony announced the IMX586 imaging sensor that stuffed 48 megapixels into a 0.8-micrometer chip that’s small enough to fit inside a smartphone. Strangely enough, Sony itself never used that sensor but it has enabled Huawei and now Honor to boast of such high numbers. So, yes, like the Huawei Nova 4, the Honor View 20 uses the 48 megapixel f/1.8 PDAF sensor.

Unlike Huawei’s mid-range phone, however, the View 20 sports the latest Kirin 980 processor. That’s Huawei’s top of the line chip that includes what it is proud to be the world’s first dual neural processing units (NPUs). Perhaps that, together with the 3D Time-of-Flight (ToF) camera on its back, help the Honor View 20 produce impressive photos despite having only one directly usable camera. 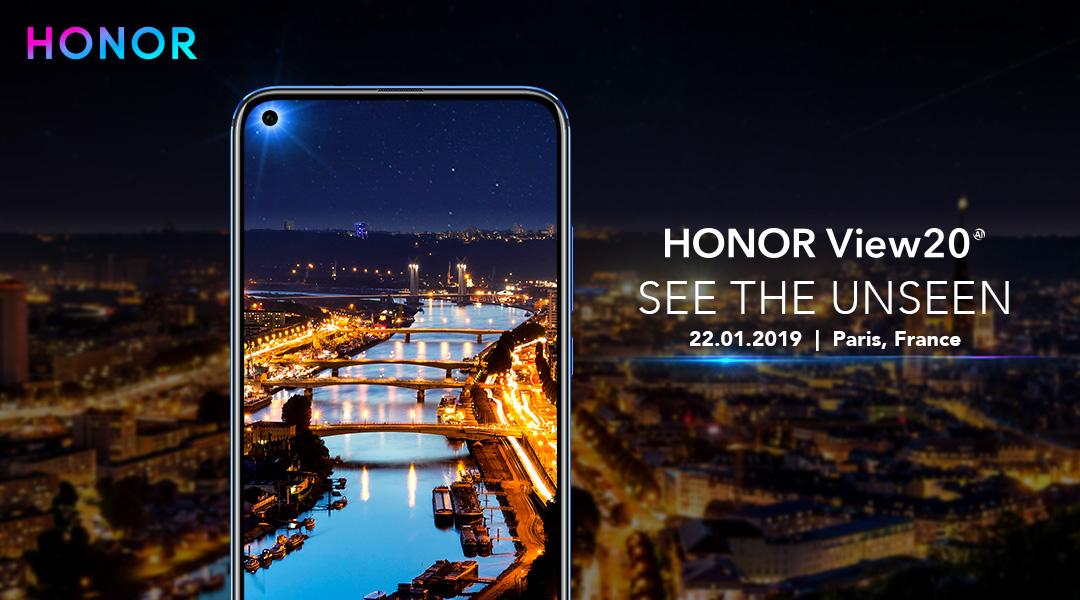 You might again see similarities with the nova 4 on the View 20’s face. Again unsurprising because the two represent the two companies’ first “punch-hole” cutouts for a 25 megapixel f/2.0 selfie-shooter. Honor, however, wants to make it clear that it doesn’t drill a hole through and through the screen but leaves some 18 stacked layers that not only improves durability but also presents light form the display from bleeding into the camera.

Again on the back, the Honor View 20 has one detail that visually sets it apart from its close relative and immediately identifies it as part of Honor’s “V” series. That’s the use of nanolithography to create invisible aurora textures that create a distinct V-shape color gradient that calls attention and directs eyes to the Honor name. More fashion-trendy users might be interested in the collaboration between Honor and Moschino for this rather unique smartphone. 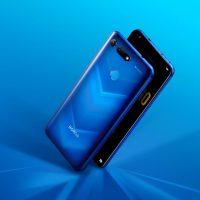 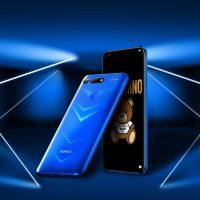 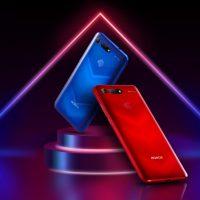 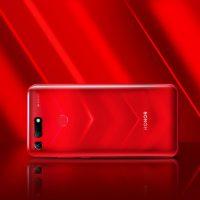 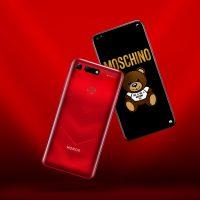