Honor’s event isn’t until later this month but it wants to get the ball rolling even before Google and OnePlus can have their time in the spotlight. Heralding what’s coming, Honor has officially but silently unveiled the Honor 20 Lite. Just like its more expensive siblings, the three cameras on its back are featured prominently but don’t be deceived, that is not its biggest feature. Or at least not its only big feature.

Having three cameras is, of course, a mark of being a high-end phone. But as component prices go down, we’ll see more and more mid-range phones getting the same features as premium products get four cameras. That said, the Honor 20 Lite doesn’t boast of any fancy photography feature and those three cameras are composed of a 24 megapixel main sensor, an 8 megapixel wide-angle camera, and a 2 megapixel depth sensor. 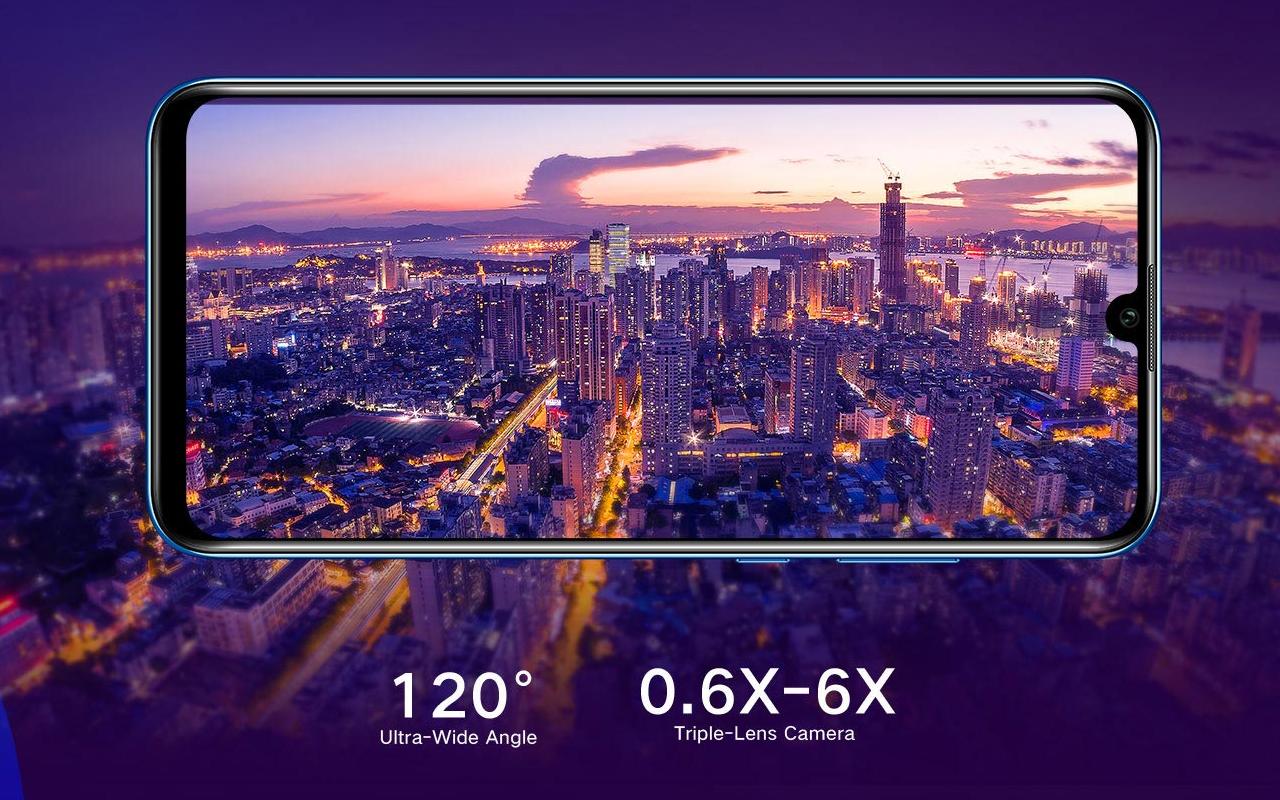 On the front, however, you get a nice 32 megapixel camera for selfies and face recognition. The latter, of course, might not be as secure considering there are no other sensors to help that front camera. After all, you can barely fit anything else in that tiny “dewdrop” notch.

The Honor 20 Lite doesn’t disappoint in terms of specs, at least if you keep in mind that it’s a mid-tier phone. The 6.21-inch 2340×1080 screen is admittedly on par with most of Honor’s more expensive products but the Kirin 710 and 4 GB of RAM does knock it down a bit. It still boasts of Huawei’s GPU Turbo 2.0 and AI features so you won’t be losing much. 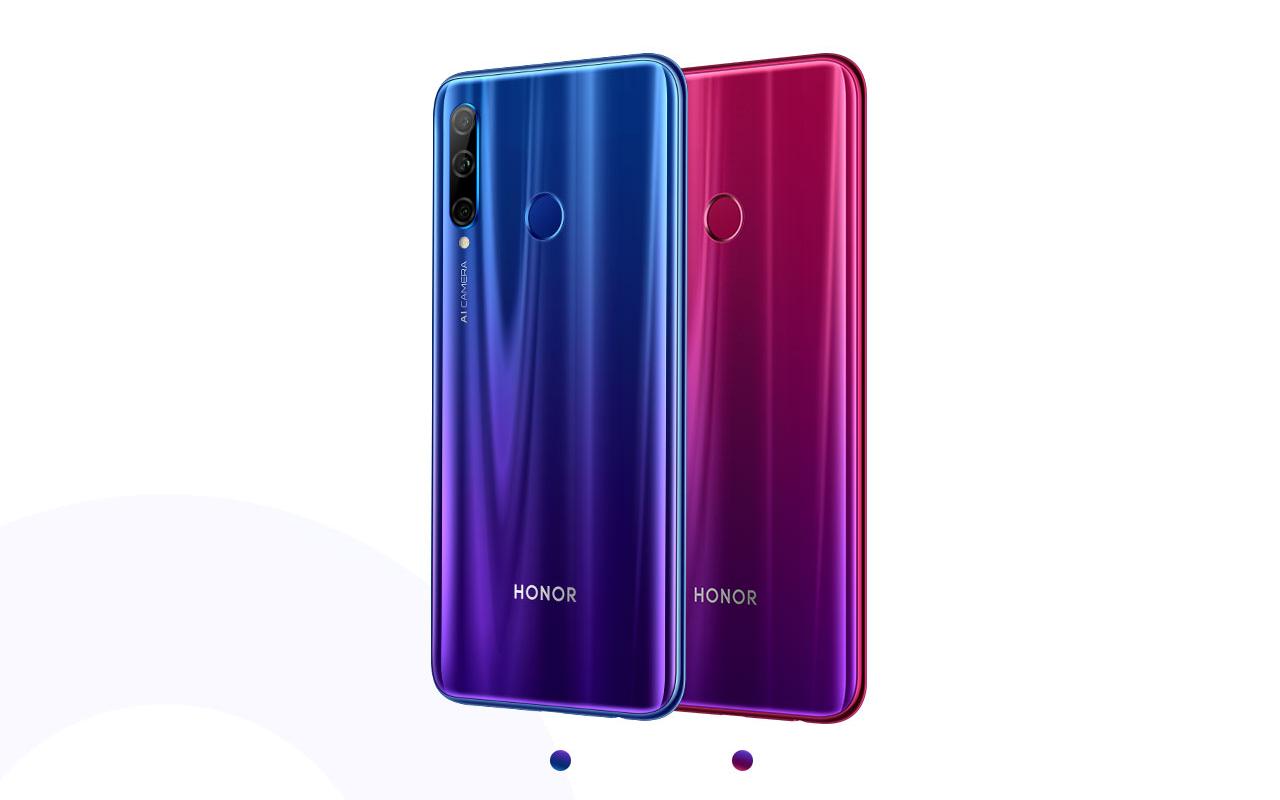 The Honor 20 Lite is already on sale in markets like the UK, parts of Europe, India, and Southeast Asia. The 249 EUR ($279) price tag does make it a sweet bargain. With the Honor 20 and 20 Pro just around the corner, however, fans might want to wait a bit more before deciding where to invest their hard-earned money in.