HomePod mini gets new colors in time for the holidays

While we had a pretty good idea of what to expect going into today’s Apple event, Apple kicked it off by giving us an update on the HomePod mini. As it turns out, the HomePod mini is about to get new models in several different colors. While there don’t seem to be any changes from a hardware standpoint, these new colors give prospective buyers options aside from the standard white and space gray models.

Apple announced today that the HomePod mini will soon be launching in three new colors: blue, orange, and yellow. The white and space gray models aren’t going anywhere, as Apple will continue offering those, bringing the number of available HomePod mini colors up to five.

While not the most significant update, it is nice to have new color options for those who find white and space gray a little boring. Based on the images Apple shared, the new colors look pretty vibrant, particularly orange and yellow. But, of course, we’ll have to see how they look in the real world when these new colors are released. 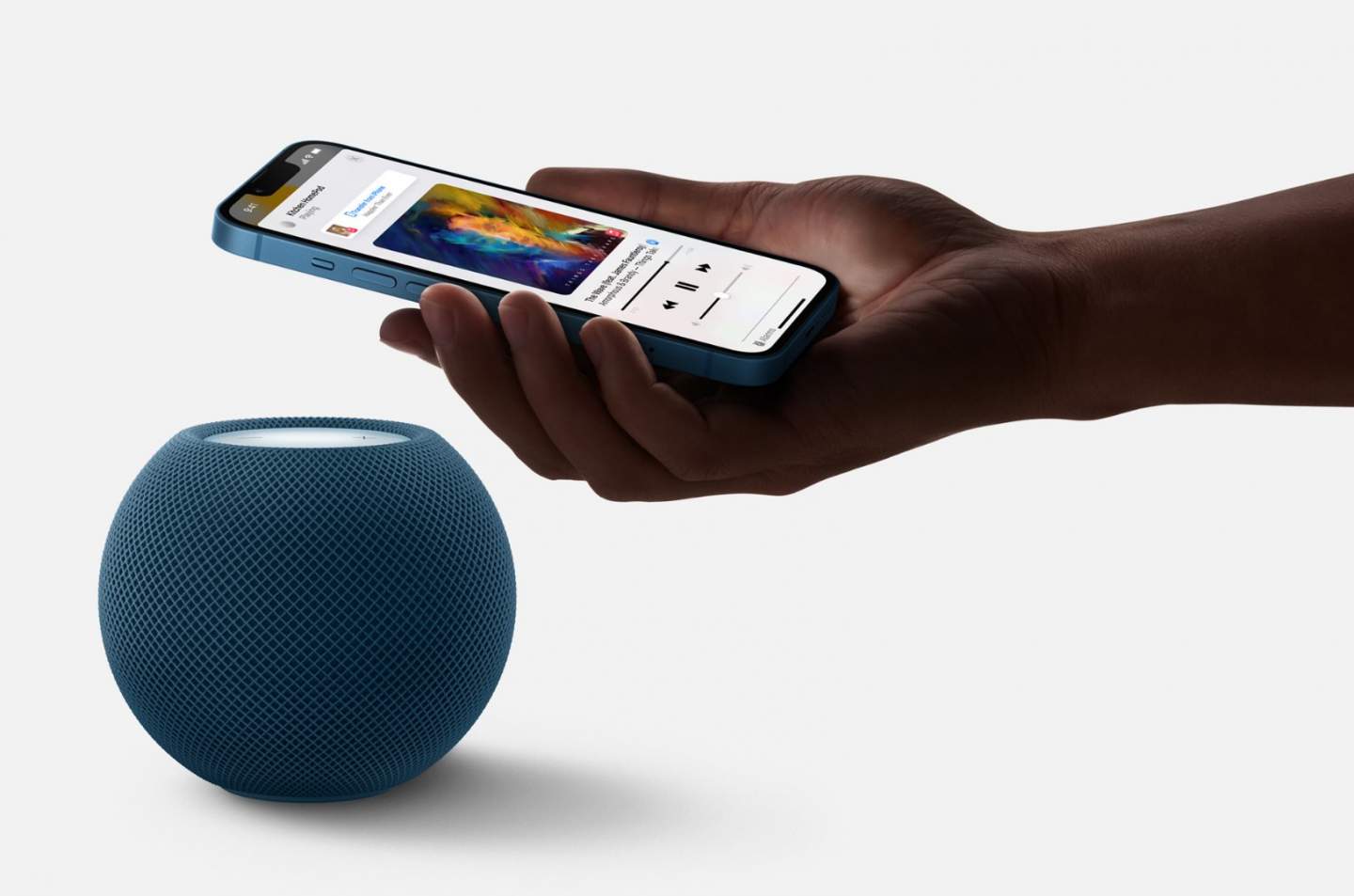 We don’t need to wait very long to find out either, as Apple says it will launch the orange, yellow, and blue HomePod minis in November. We don’t have a precise release date yet, but a November launch means they’ll be here in time for the ever-important holiday shopping season, which Apple undoubtedly wants to target.