If 5G was the common feature that most smartphone makers were touting last year, this year’s theme seems to revolve around the screen once more. No, not some punch-hole cutout, in-display sensor, or even curved edges. Many if not all high-end phones boast of 90Hz refresh rates or even higher. In a sea of such advanced handsets, Hisense’s next phone will stand out from the crowd with an almost opposite kind of innovation, bringing the world’s first slow refresh rate smartphone with a colored electronic paper display.

Phones with e-paper (or the E-ink brand itself) screens are nothing new but almost all of those use it as a second screen on the phone’s back. That’s because the properties of E-ink displays may make it great for certain use cases, their limitations, particularly in color, put them at a disadvantage. The availability of colored e-paper panels is slowly changing that and Hisense is daring to make that big leap of faith.

First revealed at CES 2020 a few months back, Hisense’s phone uses one and only one screen and it is the newer kind of E-ink that can display some color, 4,096 to be exact, which is far from the millions that LCDs and OLEDs are capable of. Although Hisense says its refresh rate is faster than its previous one, it’s only in relation to other E-ink screens. Compared to regular smartphones, you won’t be able to comfortably watch a video on it. 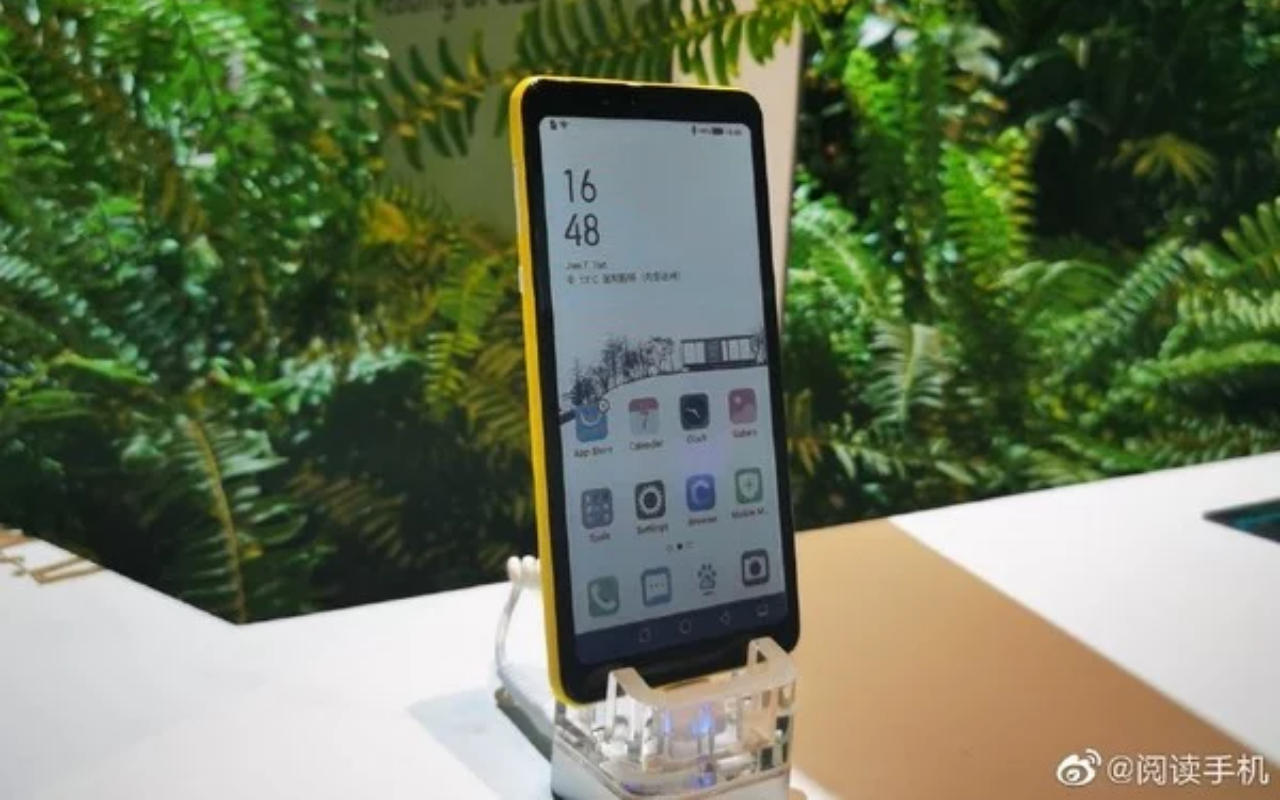 So why bother, you might ask. The display will be great for reading, which is what a lot of people do on their phones beyond watching or gaming. It’s easier on the eyes and now you won’t have to settle for grayscale images on the Web or your colored comics. It’s also a lot easier on the battery, given how E-ink screens only take sips when changing the contents of the screen. Just don’t expect the UI to move smoothly like on any normal Android phone.

Hisense is teasing that it will launch this still unnamed colored E-ink phone to the world on April 23. Specs of this novel phone are still unknown at this point but, judging by its first full E-ink phone, it won’t be that much in order to keep the price down.