When we see simulation racing games, most of the time, the main focus is on racing cars. With the first simulation game from RaceWard Studios, RiMS Racing, the cars are given the boot, and focus shifts instead to racing and maintaining motorcycles. Depending on where you are in the world, you may already have access to RiMS Racing, but for console gamers in the US, the launch hasn’t happened yet – here’s when RiMS Racing will be available for Xbox Series X, PlayStation 5, and Nintendo Switch here in the US.

RiMS Racing has had something of a phased rollout over the last week or so. On August 19th, the game launched in Europe for consoles and PC and here in North America on Steam and Epic Games. Console players in the US had to wait a bit longer, but tomorrow is the big day for them, so to speak, as RiMS Racing will be going live on PS4, PS5, Xbox One, and Xbox Series X|S on August 24th.

RaceWard Studio has even given us the exact time the game will be live on those platforms, announcing last week that RiMS Racing should be out on all four systems at 1 AM PDT/4 AM PDT. That puts the game’s release outside of weekday playing hours for most of us, though the night owls among us might be able to get a few races in on Tuesday morning. 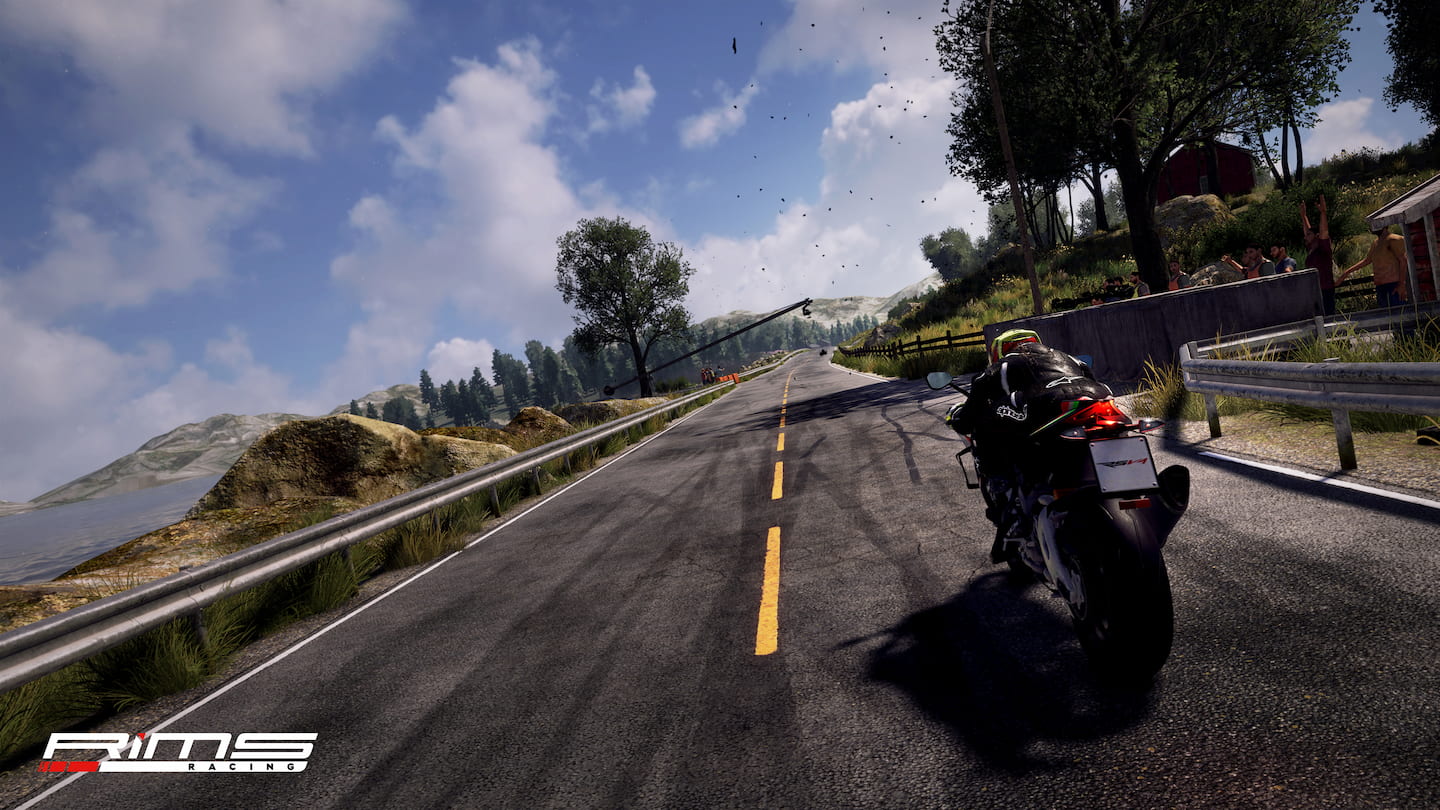 RiMS Racing is also coming to Nintendo Switch, but that launch will lag behind the others. RiMS Racing will launch on Switch in Europe on September 16th and on Switch in North America on October 5th. That’s a pretty long wait for North American Switch owners, but judging from the reaction RiMS Racing has garnered on Steam so far, it might be worth the wait in the end.

Like any simulation worth its salt, RaceWard Studios says that there’s a particular focus on the mechanical status of your bike in RiMS Racing, so much so that players have the option of replacing every element of their motorcycle if they so choose. It sounds like a rather intense simulation game, and we’ll see how well it performs on platforms like the PS5 and Xbox Series X in just a few hours.