Here’s how to lock Facebook Messenger on your phone

Facebook today announced a number of new security features for Messenger, and chief among them is a new App Lock feature. This, essentially, will keep your messages private even if someone else gains access to your phone, whether they’re simply borrowing it or they’re being a little more intrusive. In addition, Facebook is rolling out new settings that give you control over who can and can’t message you.

First, though, the new app lock feature: As previously stated, App Lock allows you to add a layer of security to your messages. The feature is purely optional, but it could be worth implementing if other people have regular access to your device or just because your want your messages a little more locked down. 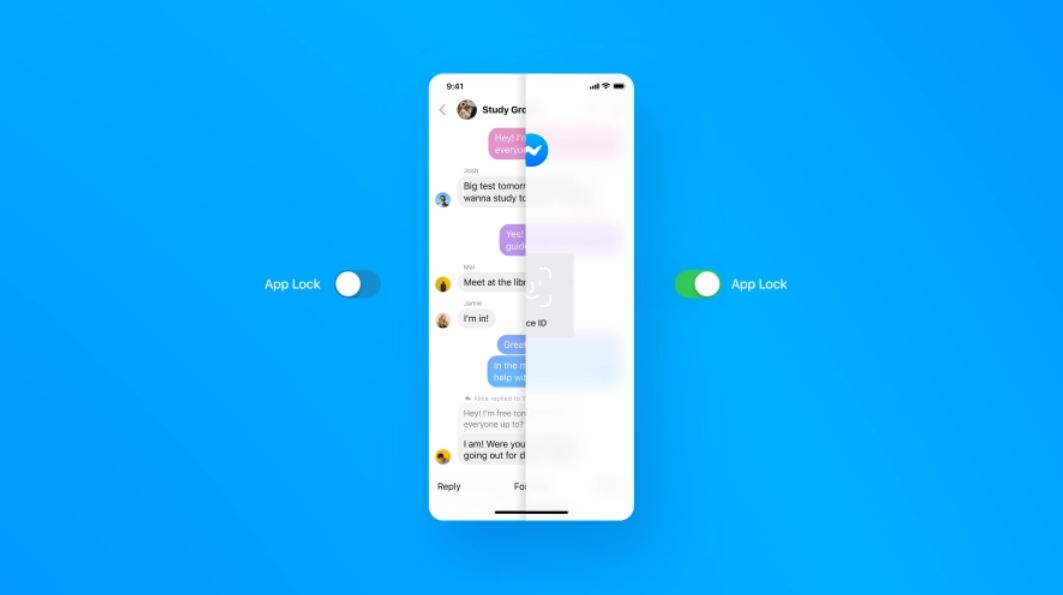 To turn this on, you only need to head into the Privacy section of your app’s settings, which is launching alongside the feature today. At the start, App Lock will only be available on iPhone and iPad, but Facebook says it’ll be rolling out to Android in the coming months.

In addition to launching App Lock today, Facebook also said that Messenger will soon allow you to set parameters for who can contact you through the service. You’ll have control over “who can message or call you directly, who goes to your requests folder, and who can’t message or call you at all.” The company says that these will be similar to how message controls work on Instagram and that it’ll share more when these controls begin testing, so we’ll keep an eye out for that information.