Here’s how Android tablets can survive 2017 and beyond

Smartwatches seem to be the new poster boy for “device categories that miserably failed” this year. But long before that, prophets of gloom and doom have long been circling around tablets like vultures waiting for a critter to expire. Especially when it comes to Android tablets.

With perhaps the sole exception of the Lenovo Yoga Book, this year hasn’t seen any significant movement in the Android tablet front, whether it be from major manufacturers or even the Android community at large. But as the success of the Microsoft Surface Pro and Apple iPad Pro showed, there is still a market for tablets, even expensive ones. Fortunately, the Android platform can still catch up, and most of the solutions can even be done through software only, though it will definitely take some guts from OEMs to make it happen.

Get apps to work in landscape

One of the biggest complaints tablet users have, especially those with 10.1-inch or larger slates, is that not all apps work well in a tablet’s landscape orientation. Granted, this is a malady that also afflicts iPads, but it is admittedly more pronounced on Android.

Google doesn’t exercise an iron fist in terms of app quality, so the onus is on the app developers. That said, just like Apple has a compromise when using iPhone apps on iPads, Android could perhaps do one better. One that can at least make it possible to use the app in landscape. Of course, the better and more proper fix is for developers to ensure their apps aren’t limited to just one form factor. Tablets aren’t the only “not-a-smartphone” Android device anyway.

Have a set of strong “poster boy” apps

Corollary to that is the fact that Android needs a showcase of the best tablet apps out there, especially in the Google Play Store. Google has annual awards and presentations for the best designed apps or the most popular games, but almost none for tablets. That is perhaps damning evidence of Google’s own indifference to tablets. If Google is still interested in pushing Android to tablets (and it should), it needs to have a regularly updated list of apps that not only work good on tablets but are actually great for them.

Android Nougat right out of the box

OEMs don’t always put the latest and greatest Android version on their devices, but anyone aiming to put out a tablet next year should forget about any Android version older and 7.0 Nougat. Or at least provide a quick update to it. Among all the new features it brings, Nougat’s muti-tasking enhancements, from split screen to floating windows to even quick app switching, just screams “tablets!” These features truly bring out the best of tablets, allowing users to accomplish things that aren’t easily done on the small screens of even the largest phablets.

Create an interface designed for tablets

It’s nearly 2017 and tablets are no longer just gigantic versions of smartphones. That may have been true in the early days of tablets, but these devices are now starting to find their own, new identity as more than just consumption devices. And yet Google’s own facade for the Pixel C, so far its last tablet, is simply just a stretched Nexus launcher.

Google might be trying to keep it from looking too different from Android on the smartphone, but that reasoning flies in the face of the Android TV or Android Auto UI. And tablets are just as unique now as those. Samsung’s version of TouchWiz on the Galaxy Note Pro as well as Microsoft’s “Metro/Modern” interface go in the right direction of taking advantage of tablets’ wider screen real estate. 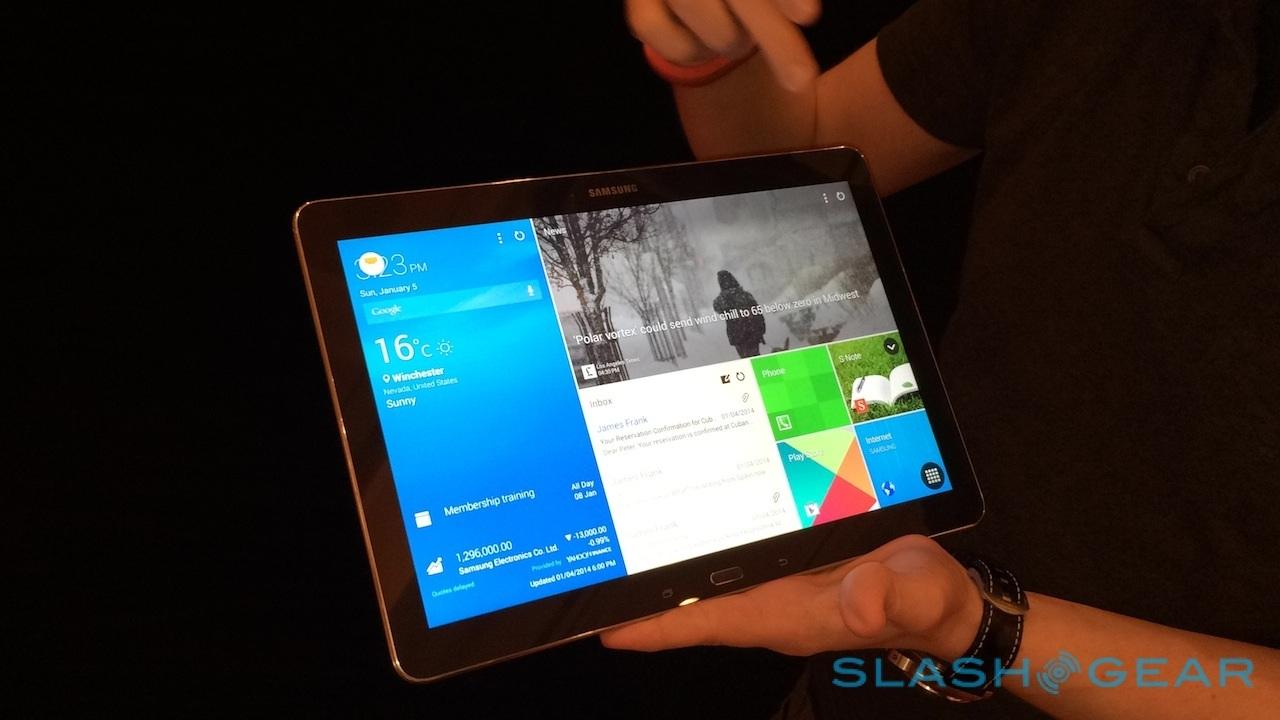 Bring out a high-end champion

All these software enhancements will come to naught if slapped on a device than can barely match a mid-range smartphone in terms of performance. With few exceptions, almost all of today’s Android tablets are left lying on the mid, even low, end of the device tier. Aside from the almost abandoned Pixel C, Google has not shown any hints of a new Android tablet reference device. Even Samsung seems to have given up on making more powerful slates like it did before.

Few people are interested in buying new tablets because there just isn’t any tablet that can sweep them off their feet like a Surface or iPad Pro can. And manufacturers shy from investing in high-end tablets because few people are interested in buying them. It’s a vicious cycle that needs a company daring enough to break it, just like what Lenovo did with the Yoga Book. It might not be the best out there in terms of typing, but it’s got everyone talking and some even drooling.

Don’t skimp on ports (or use USB-C)

The tablets of tomorrow will, or should, be seen more as productivity devices than simple book readers and portable TVs. They will, more often than not, be compared to laptops. As such, they can’t be stingy when it comes to ports, especially USB ones. Unless aiming for something the thickness of a Surface Pro, it might be too much to ask for at least two full-sized USB ports. At the very least, two USB-C ports will be ideal, especially when one is dedicated to charging. While there will be a case for USB hubs, not all of those draw enough power to, for example, spin external hard drives.

Design with keyboard and mouse in mind

productivity devices won’t really be productive until you can use then with a keyboard and a mouse. Android is sadly a bit schizophrenic on this point, especially with mice. While the platform fortunately has support for those, unlike iOS, it is half-baked and, at times, even counter-productive.

Text selection, right-clicking, middle-clicking, these common computing gestures can be a huge pain on Android. Keyboards are less of an issue, but some apps and interfaces, like web browsers and e-mail clients, can do with support for keyboard shortcuts. This is an area where both third-party app developers as well as platform makers like Google should pitch in. 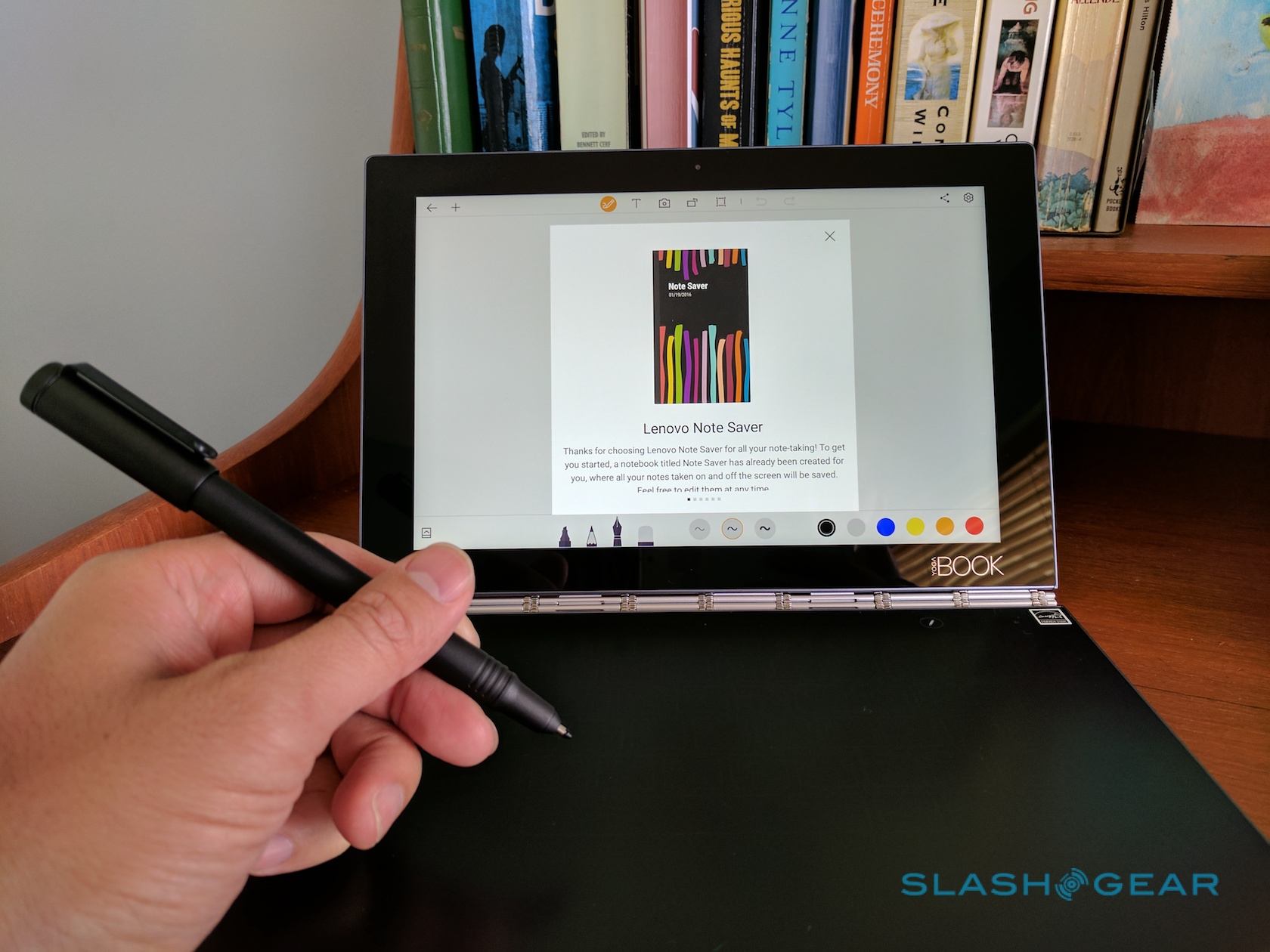 The big boys in the tablet market all carry a stylus. It has become a sort of badge to prove that the tablet is serious business. Although where to store the stylus is still a recurring issue, it is actually less of a concern with tablets than it is with smartphones. And styluses aren’t just an artist’s tool, as it can also be put to good use for note-taking or, in the absence of a mouse, a more precise pointer. Build cost might be an issue for OEMs, but if you’re going to put out a high-end tablet, might as well go all out. 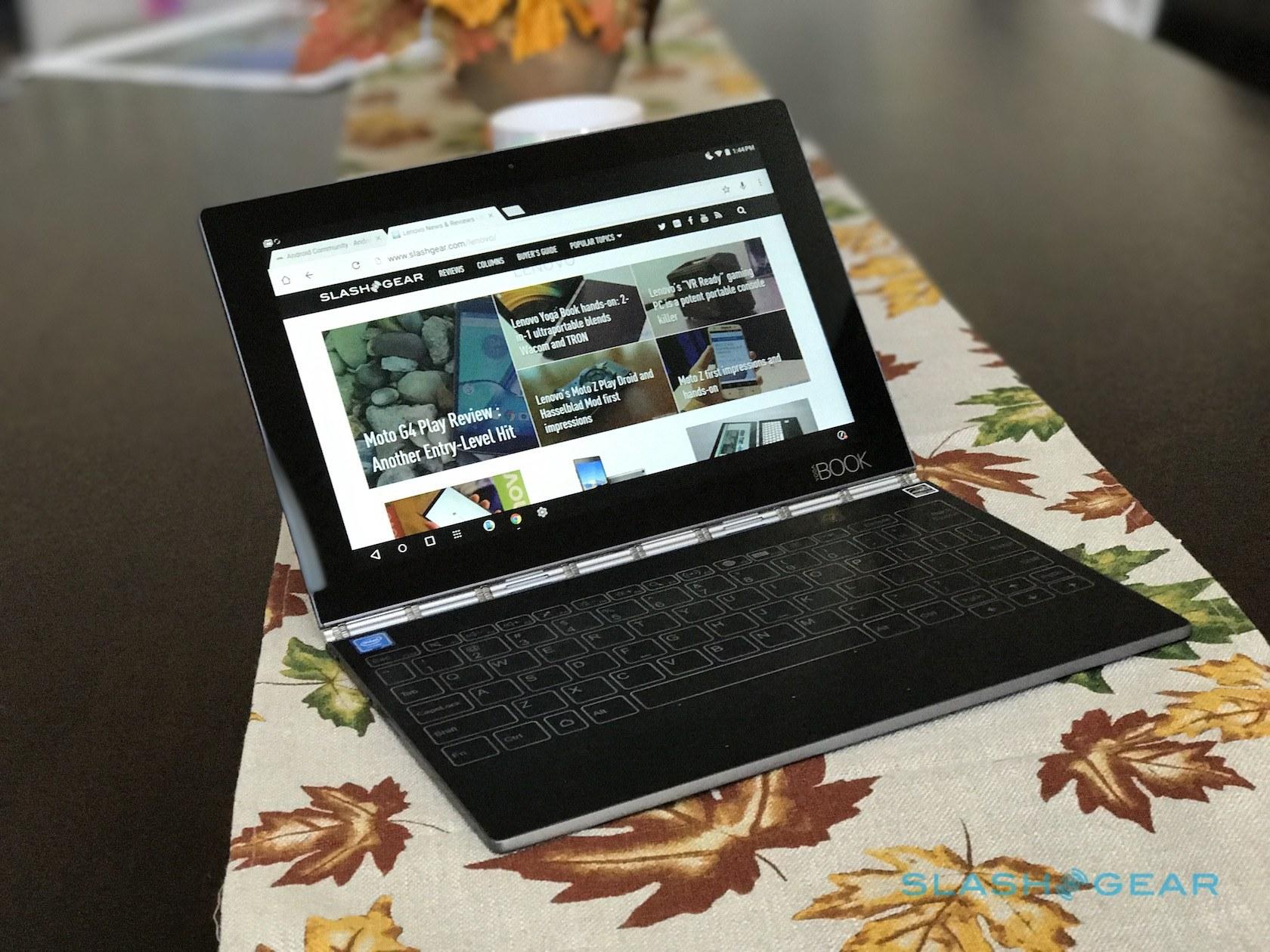 Unlike smartwatches, tablets seem to have found their new calling, enough to weather the years ahead. Once the champion of tablet innovation, Android has sadly fallen by the wayside.

It isn’t too late and, at least for the software fixes, it might not be too difficult to catch up. It just needs the right people, like those turning the wheels, to pick up the slack. Here’s to hoping 2017 will see some more interesting Android slates in the market.