A slew of new JBL and Harman Kardon speakers and headphones were unveiled at IFA 2015 today, including portable speakers, loudspeakers for televisions, earbuds, noise canceling headphones, and more. The headphones will be released at different points over the coming weeks, and obviously will sit at different price points. Chief among them all, though, is the new JBL Everest series, including its flagship model, the JBL Everest ELITE 700.

Each features its own bragging points — the JBL Reflect Mini BT are said to be exceedingly comfortable and stable; the Reflect Aware are the first sports earbuds that mix ambient sounds with noise canceling technology; and, finally, JBL Grip (which itself covers two different models) were created in part with collaboration with action athletes. 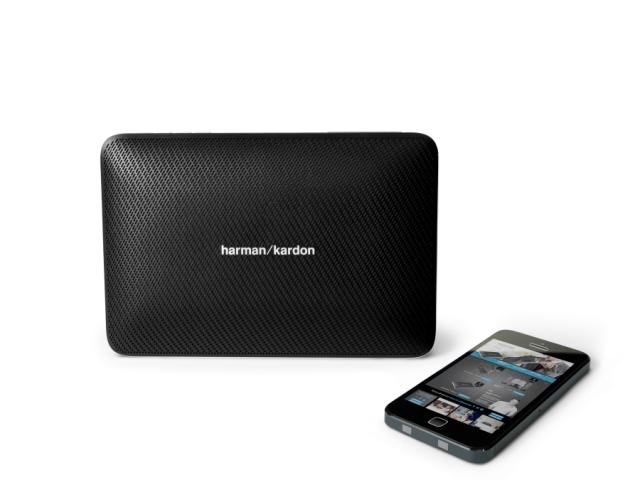 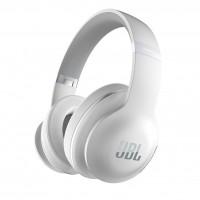 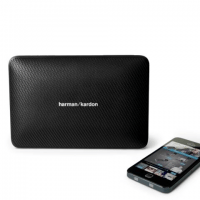 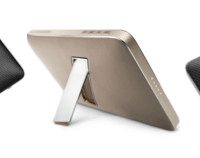 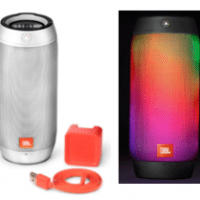 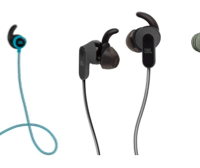