Last week, 343 Industries gave us our first real look at Halo Infinite‘s campaign during Microsoft’s big Xbox Series X game showcase. In the week since then, there’s been a lot of discussion about Halo Infinite‘s graphics and a decent amount of that discussion has been negative. In short, many players were less than impressed by what they saw in that demo, and a number of them have voiced their concerns about the game through social media.

Now, 343 Industries has responded. In a Q&A blog post published to Halo Waypoint, 343 Community Manager John Junyszek posted a number of responses to questions the studio has been receiving since that campaign demo first premiered. A fair amount of the blog post was dedicated to discussing the graphics reservations some fans are having, with 343 reminding players that the overall art style is intended to be a throwback to the aesthetic style of the first three games in the trilogy.

“With Halo Infinite, we’re returning to a more ‘classic’ art style which was a key message going back to the very first reveal that garnered enthusiastic and positive responses,” 343 wrote. “This translates to a more vibrant palette, ‘cleaner’ models and objects with less ‘noise’, though it doesn’t mean less detail. While we appreciate this may not be everyone’s personal preference, we stand by this decision and are happy to see it resonating with so many fans around the world.”

On the other side of that coin, 343’s decision to stick with this art style doesn’t necessarily mean that the look of the trailer indicates the finished look of the game: “In many ways we are in agreement here – we do have work to do to address some of these areas and raise the level of fidelity and overall presentation for the final game.” 343 noted that the build used for the campaign demo was a work-in-progress one that was several weeks old and had “graphical elements and game systems” that were still being polished, so that’s probably something to keep in mind.

Perhaps even more encouraging is the fact that this fan feedback brought some new “considerations” to the forefront for 343. While it doesn’t have answers to give right now, 343 says that it’s working on “plans to address some of the feedback around detail, clarity, and overall fidelity.” 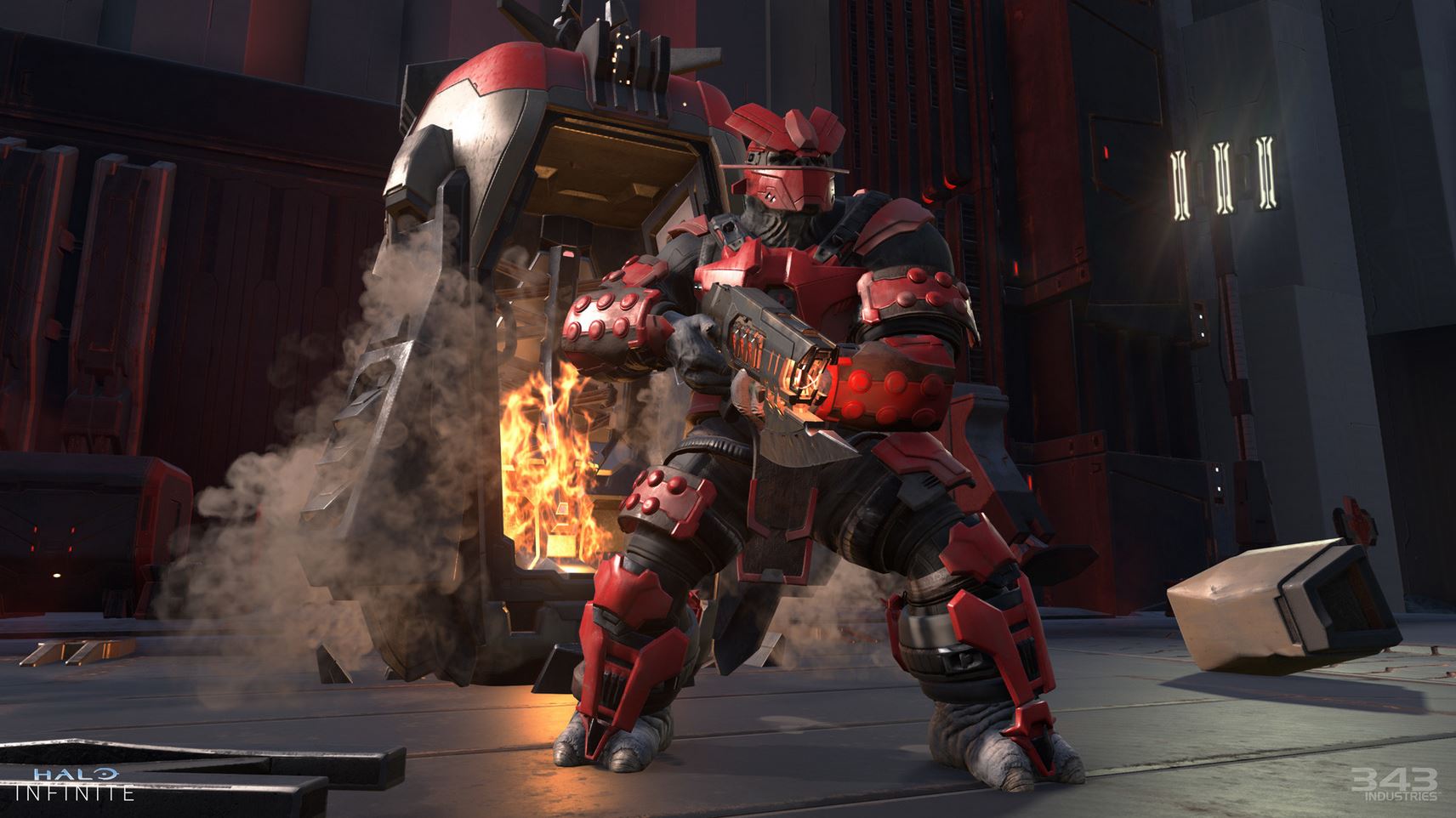 So, if you were disappointed by Halo Infinite‘s graphics in 343’s campaign demo, this is some good news – depending on what had you disappointed, of course. If you weren’t a fan of the overall art style, then you may not be a fan of the finished product either. If, on the other hand, you had more of a problem with flat character models or lighting that seemed off, it sounds like 343 is going to try to fix those problems before launch.

Another topic 343 touched on in this Q&A post include multiplayer testing, which is currently up in the air because of the COVID-19 pandemic. 343 also reiterated that there won’t be “real-money loot boxes” in Halo Infinite, that local co-op will be limited to two players, and that while the Grappleshot will work in multiplayer, its functionality will be changed from the campaign. We’ll let you know when 343 reveals more, but for now, those looking forward to Halo Infinite should check out Halo Waypoint to read the full Q&A article.