Microsoft today dropped a bomb at Gamescom 2021’s Opening Night Live event by announcing Halo Infinite‘s release date, but as it turns out, that wasn’t the only major announcement the company had up its sleeve. Microsoft also confirmed that the Xbox Series X will be getting a limited edition makeover to celebrate Halo‘s 20th anniversary. For those who don’t want to spend quite so much but still want to commemorate the occasion, there will also be a limited edition Xbox Elite Series 2 Controller.

Notably, this is the first limited edition Xbox Series X we’ve seen, and it’s quite an impressive piece of hardware. “This design was inspired by the expansive Halo universe and is wrapped with dark metallic paneling accented by iridium gold,” Microsoft wrote in today’s announcement. “Above the armor there is a custom star pattern as seen from the surface of Zeta Halo that extends to the top of the console and onto the fan.”

The accent in the fan vent – normally colored green on standard Xbox Series X hardware – is colored blue in reference to Cortana, and the console itself plays Halo-themed sounds when it’s powered on and off. The Xbox Series X comes with a matching controller, and interestingly enough, this is different from the Halo 20th anniversary controller Microsoft will sell as a standalone product.

That’s because this Halo Infinite controller is no standard Xbox Wireless Controller but rather a limited edition version of the Elite Series 2 Controller. The controller has a metallic green design that references Master Chief’s armor, with an iridium gold D-pad. The controller even comes with a special weapon charm you can use in Halo Infinite multiplayer once the game arrives on December 8th. 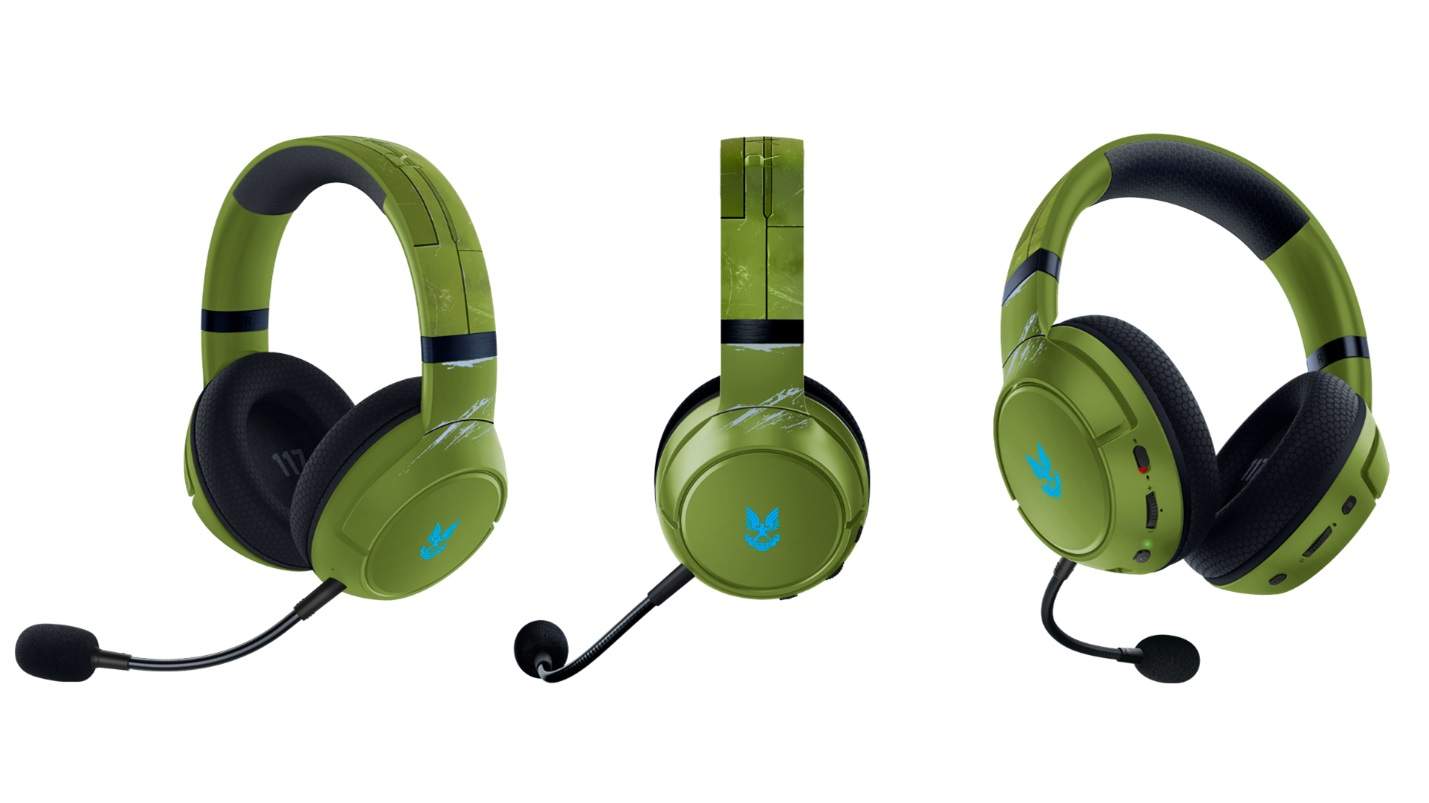 In addition to the limited edition Xbox Series X and Elite Series 2 Controller, Microsoft also revealed that Razer and Seagate will be releasing Halo-themed accessories of their own. For Razer, that’ll come in the form of the Halo Infinite Edition Razer Kaira Pro headset for Xbox, while Seagate will offer a limited edition version of its Game Drive for Xbox. 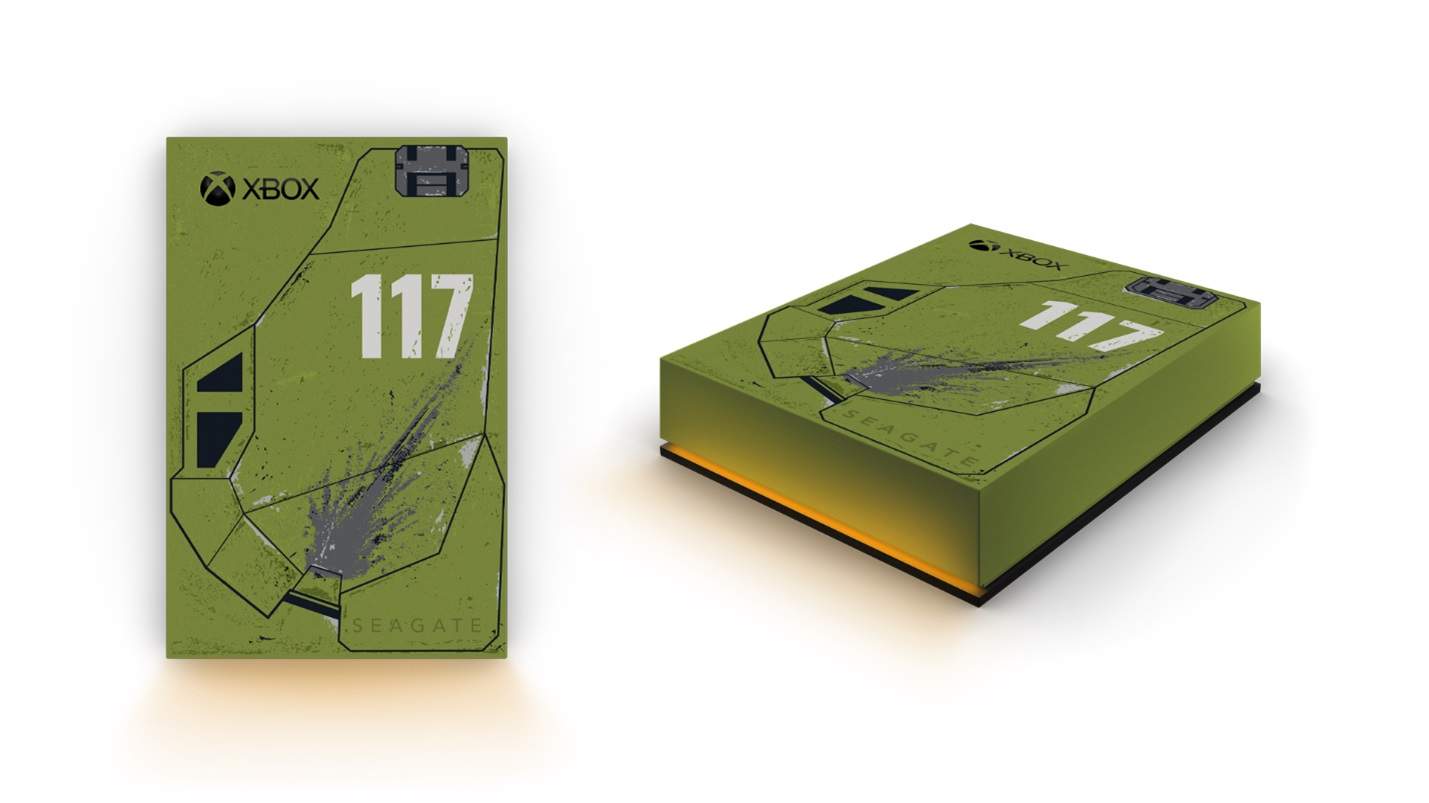