Habey has unveiled a new embedded computer system called the Habey WIT-1800. The small computer has a ton of features included that will allow it to perform a variety of functions for the user. The WIT-1800 runs an Intel Atom N450 or D410 processor and uses the ICH8M chipset inside.

One of the key features for the small computer is that it has four mini PCIe slots inside and two rear accessible SIM slots. Those four PCIe modules are good for dual 3G communications, WiFi, SSDs, and just about any other mini-PCIe device you can think of.

Other features of the machine include a VGA port supporting up to 2048 x 1536 resolution, a serial port, SATA port, a gigabit Ethernet port, CF socket and dual SMA sockets for 3G antennas. The machine uses the Habey ICEFIN design to keep it running cool. 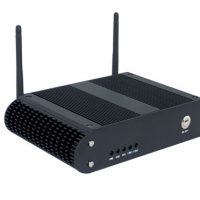 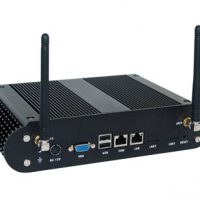 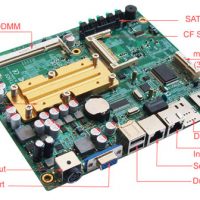