Ricoh updated its stick Theta spherical camera with the new Theta S. It is now able to record up to 25-minutes of full high-definition spherical videos – 20 mins more than its predecessor. On the social end, Ricoh has added FaceBook, Twitter, and Tumblr for sharing.

The core of the camera remains the same, though: take 360-degree spherical photos in a single shot. Two lenses on either side of the camera now get higher resolution sensors for more detailed images. 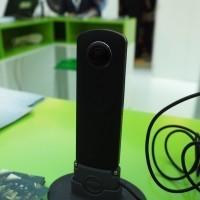 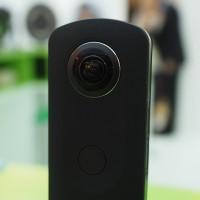 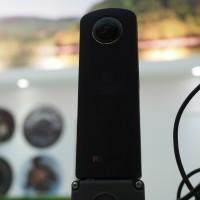 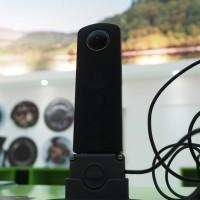 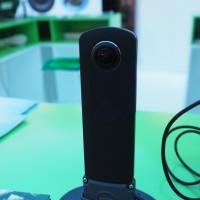 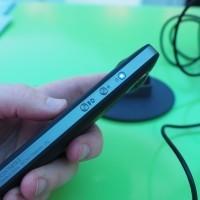 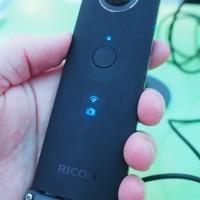 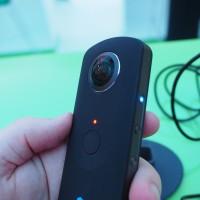 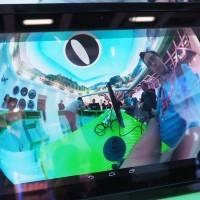