The 2018 Audi A5 Sportback and S5 Sportback represent a new take on the concept of a four-door coupe from the German automaker. Like the larger A7 and S7, Audi has taken the long, flowing roofline of a traditional coupe and added an extra pair of doors along with a practical hatchback to create an intriguing, and useful, alternative to modern crossovers.

The A5 Sportback is motivated by a 2.0-liter, turbocharged four-cylinder engine that’s good for 252 horsepower, while the S5 Sportback steps up to a 3.0-liter turbo V6 that generates 354 horsepower and 369 lb-ft of torque. A seven-speed dual-clutch automated manual transmission handles the gear changes for the A5, while the S5 benefits from an additional forward cog plus a traditional torque converter. All-wheel drive is standard for both models.

In terms of practicality, the Sportback does sacrifice some rear headroom as compared to a traditional sedan, but when contrasted against the A5 / S5 coupe that it’s based on it adds legroom – and doubles cargo space. Total interior storage for the Sportback is listed at 35 cubic feet. 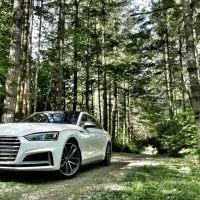 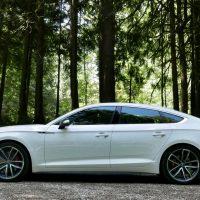 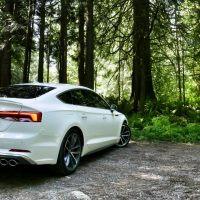 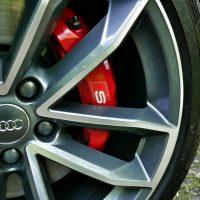 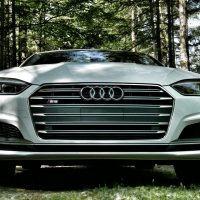 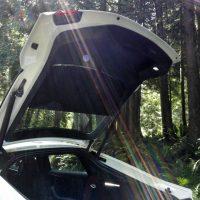 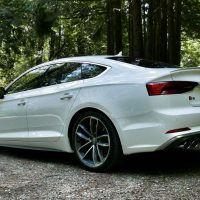 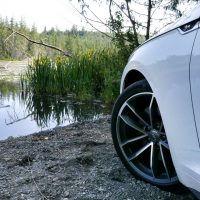 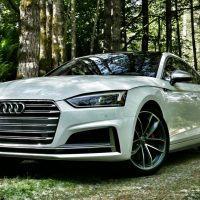 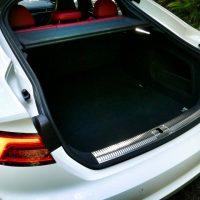 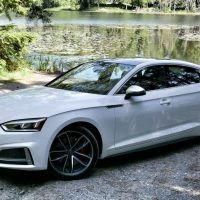 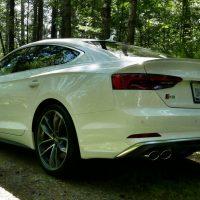 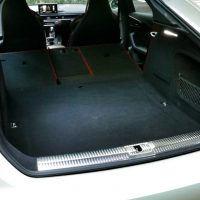 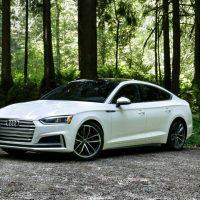 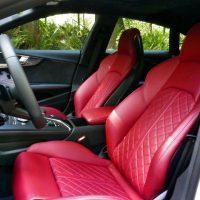 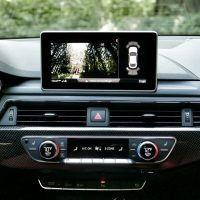 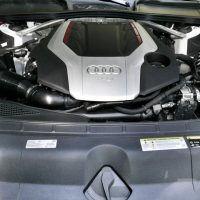 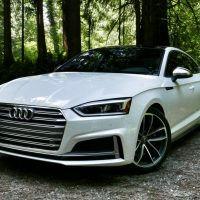 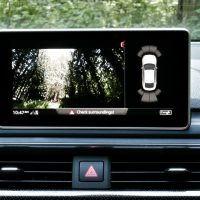 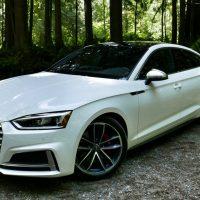 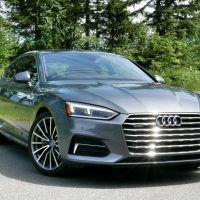 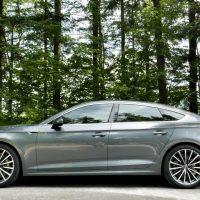 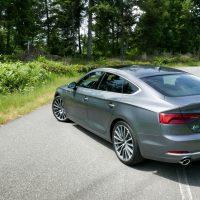