Leather has remained a popular material due to its durability, but it is controversial for other reasons: it is sourced from cattle, posing problems ranging from issues of cruelty to the environmental cost of raising the livestock. So-called ‘vegan leather’ has become a popular alternative due to its low cost and cruelty-free nature, but it actually isn’t any better for the environment. 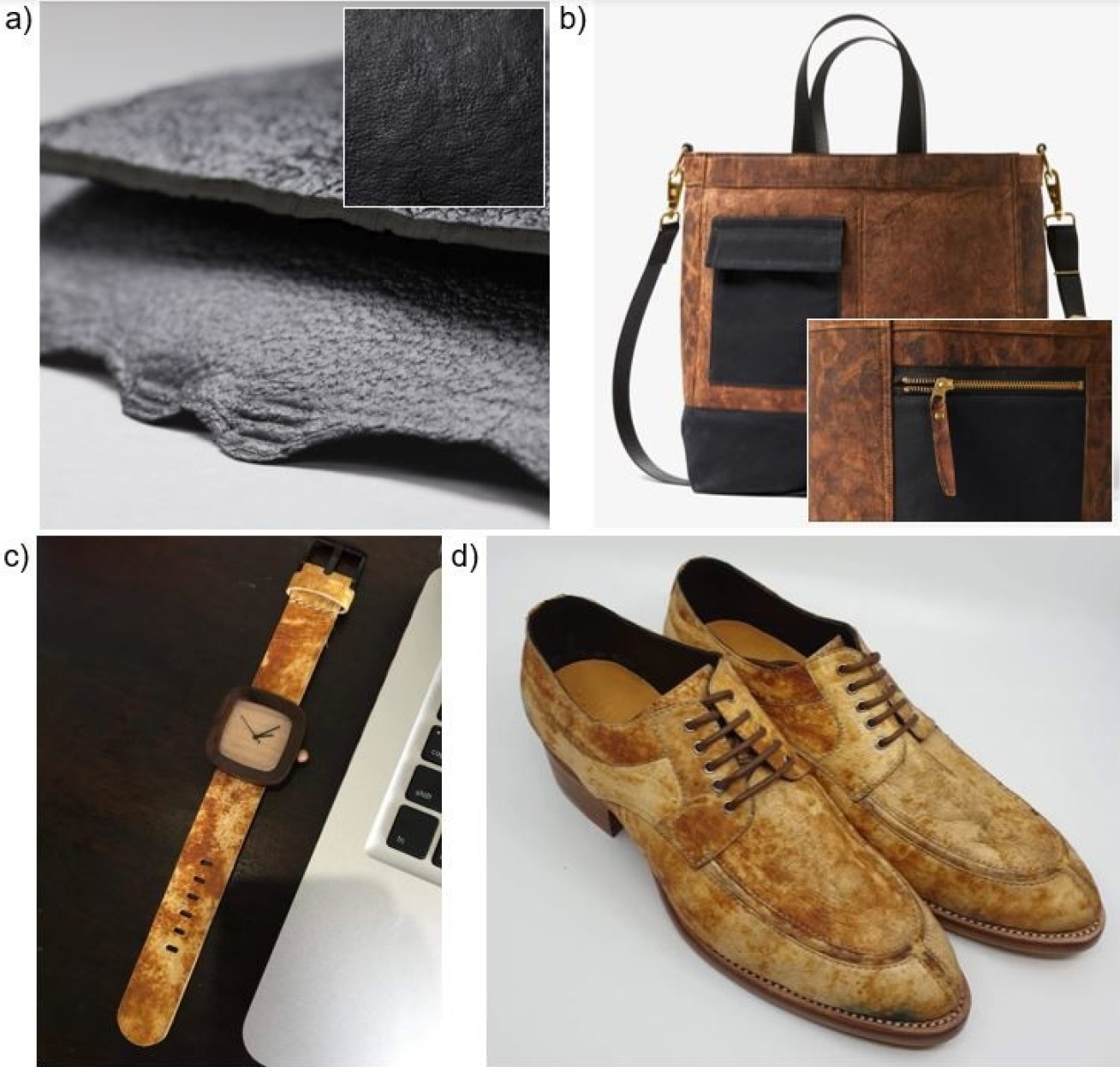 The researchers behind the new study point out that ‘vegan’ leather is made of either polyvinyl chloride (PVC) or polymer polyurethane (PU), plastics that include the use of fossil fuels and that aren’t biodegradable. Cowhide leather is likewise bad for the environment — in addition to the impact of raising livestock, the researchers note that the chemicals used to tan the leather are hazardous and often make their way into the environment.

Fungi may hold the solution to these issues, offering a more realistic and less harmful alternative to vegan leather without the environmental cost of real cowhide leather. The researchers say this leather-like material has the same durability and feel of the real thing, but is more sustainable due to the way it is produced.

To create the fungus ‘leather,’ researchers used existing byproducts resulting from forestry and agriculture, including sawdust, to grow the ‘roots’ of mushrooms known as mycelium. It only takes a few weeks of growth before the colonized substrate can be harvested, at which point it is treated mostly with glucan biopolymers and biodegradable chitin to get its leather-like finish.