It was only a matter of time before we would see the achievements for Grand Theft Auto V being uncovered, and they’ve now been posted online for hungry GTA fans to look over and plan their gaming time accordingly, especially for those completionists out there looking to get all of the achievements under their belts.

11 of the achievements are “secret” achievements, meaning that they probably contain spoilers that Microsoft and Rockstar don’t want to uncover until you actually get to them in the game, but the rest of them are spoiler-free and you can look them over to get a taste of what you’ll be in for once the game officially launches next month. 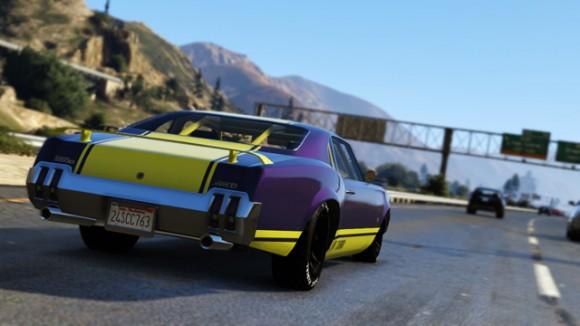 Some of the achievements listed are quite interesting, including one called “From Beyond the Stars,” which sees players collect and return spaceship parts. There’s also one called “Out of Your Depth,” which only provides the description “You’re gonna need a bigger boat….” There’s also achievements for playing in the stock market and making a profit off of it.