Google’s new patent wants to protect you from spoilers

This April, there is a lot of new content to look forward to. Daredevil, Game of Thrones Season 5, Avengers: Age of Ultron, just to name the high profile ones. Inevitably, this will be the source of no small amount of discussion over the Internet, which will, of course, lead to spoilers. If you’re the type who can’t stand this situation, you’ll most likely go off the grid until you catch up. Google, however, has a brighter idea. Let it do the filtering for you and hide those pesky spoilers while you continue to cruise the Web worry-free.

That seems to be the idea behind the new patent that was just granted to Google by the USPTO. Unlike other patent applications, this one’s title is short, succinct, and direct to the point. “Processing content spoilers”. In a nutshell, the patent suggests a way of masking content that contain potential spoilers of content that the viewer has not yet been able access yet, but with a way for readers to give in to curiosity and ruin the surprise.

Features like these aren’t exactly new. Several online forums have functionality that can hide specific sentences or paragraphs, with a SPOILER button clearly indicating the danger that lurks behind the curtains. That said, these all rely on the generosity and good will of posters, who have to take the time to mark them as such. Applied to the entirety of the Web, that would take an inordinate amount of man hours, and Google is all about automating this kind of stuff. 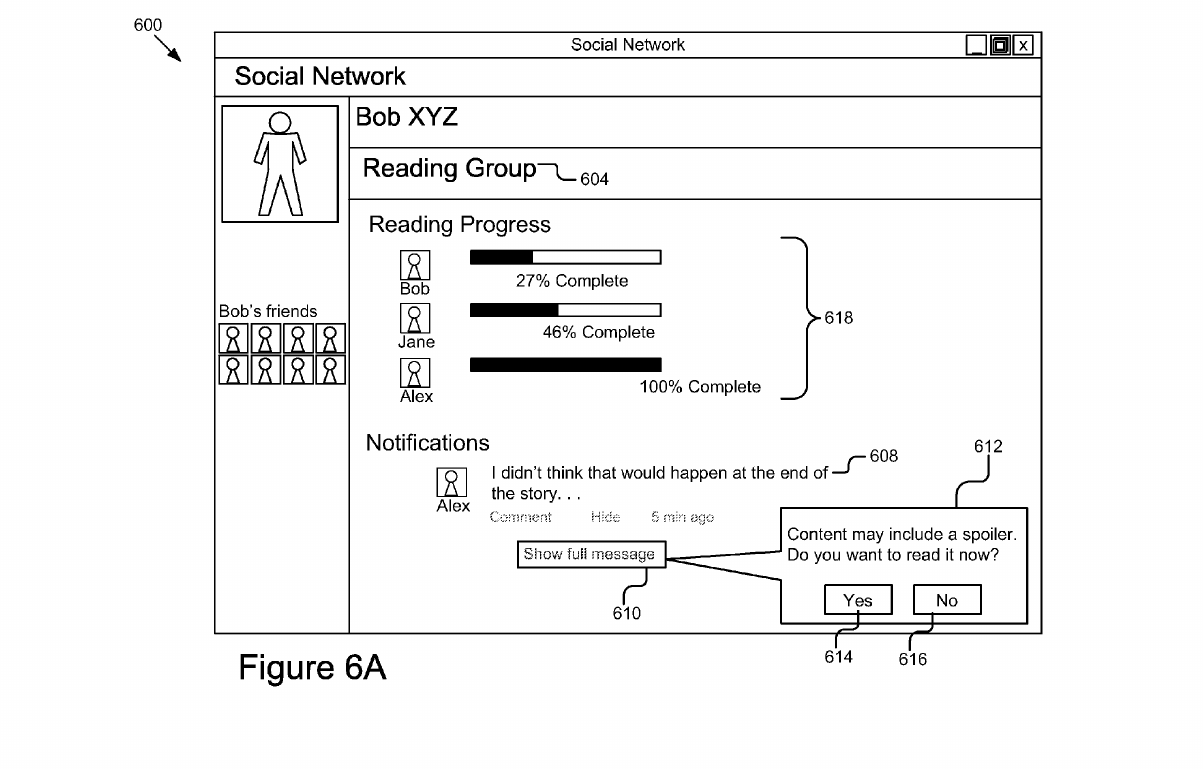 And that, dear friends, is the rather thorny side of the patent. In order for Google to be able to execute this idea, it would have to track two things: the page that is displaying potential spoiler content and what you have already viewed or read. After all, how will Google now if something would be a spoiler for you if it doesn’t know what you have already watched. That means a lot more user tracking, which could worry some privacy-minded individuals. Then again, services like Netflix and Google already do that, but just within their own kingdoms. How Google will implement that anywhere else is, for now, anyone’s guess.

Don’t worry too much, however, if you’re already thinking of Google being and even Bigger Brother. This is, for now, simply a patent, though a granted one at that, and, as a Google spokesperson reminded, it isn’t always an indication of a concrete future product.