The US and China are traditionally seen as the largest smartphone markets in the world. Of late, however, a third superpower has risen: India. The sub-continent is home to millions of users hungry for more affordable smartphones, more ubiquitous Internet access, and more accessible content. That’s why in its latest sweep of apps and services updates, Google is introducing new features and support for more languages to appeal to the more than 400 million potential customers in India.

It’s almost too easy to take for granted that not everybody speaks English, or at least not well enough to take advantage of the treasure trove that is the Internet. Only about 20% of India’s population speak it. In order to not exclude them from the Internet, Google has worked to bring them tools to make sense of content in English or other languages, for that matter. 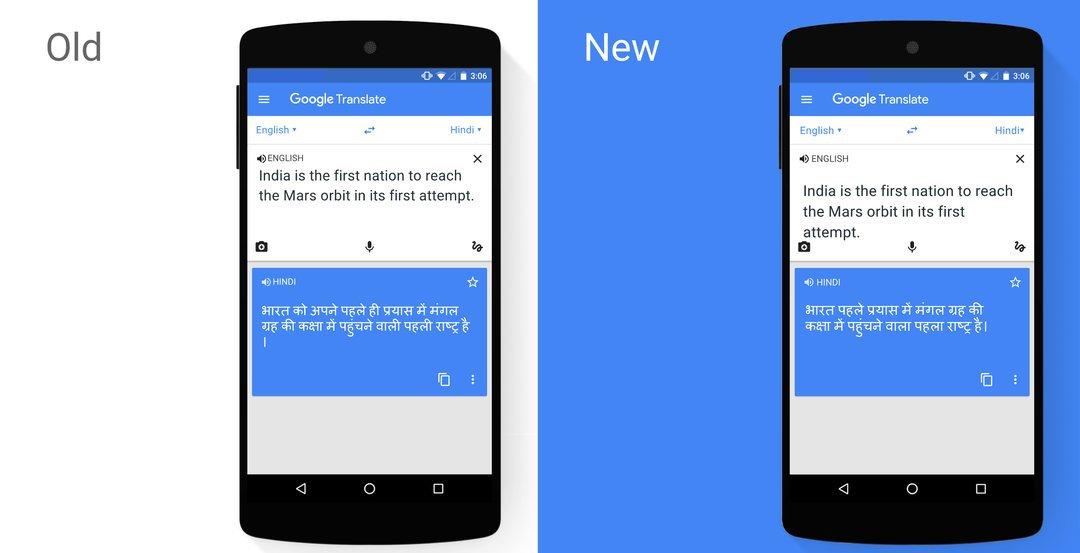 Google’s fancy new keyboard, Gboard, is also getting a load of new languages, both in India and the surrounding regions, bringing the number of Gboard’s supported languages to 185. The multilingual keyboard also supports “Hinglish” for those who switch back and forth between Hindi and English all the time. And unlike Google’s older keyboard, Google Search and Translate are directly accessible from Gboard.

The Gboard update also brings new features for everyone in the world. selecting, copying, cutting, and pasting test is now easier with Gboard’s Text Editing features. It is also now possible to resize and move the keyboard to make it more comfortable to use, especially for those with uncomfortably large phones.