Google vs PlayStation, Xbox: what it needs to win in gaming

Google has a presence in almost every aspect of our digital lives, from Internet services to smartphones to digital content distribution to connected homes. But one thing it has not yet fully sunk its teeth into is gaming. Yes, Android has mobile games but, so far, Google has been rather detached from them. Rumors, however, are now starting to flow about a Google gaming platform that will boldly take on the likes of Sony, Microsoft, and Nintendo. But whether it’s game streaming or not, Google will probably need to take these factors into account to avoid producing another Ouya.

Video gaming is a multi-billion dollar industry and mobile gaming has grown to take a lion’s share in it. From IAPs to eSports, there’s money to be made in mobile gaming. Despite that, however, the market remains unstable, fluctuating, and inconsistent. Save for a few hits, the mobile market is flooded by clones, low-quality titles, and even some malware-carriers.

Perhaps that’s the image that Google wants to change by investing more of its technology and its name into the gaming market. Perhaps it wants to impart a character of credibility to mobile gaming, the way the PlayStation and Xbox are taken seriously both by gamers and media. And, truth be told, Google is in the perfect position to make that happen. 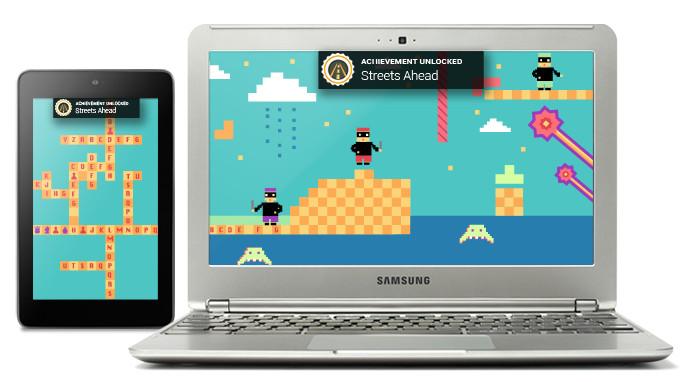 Of course, Google develops one of the two biggest mobile platforms so it is already invested in that aspect of the mobile gaming market. But Android isn’t Google’s only weapon in this war. In fact, you can even say it has all the building blocks ready to take on the big guys.

On the software side, you have Android, which has become even more ubiquitous than ever. It has the expertise in the frameworks and tools for programmers to use, from OpenGL to Vulkan, Java to Kotlin, and more. On the hardware side, it definitely has loads of experience creating not just smartphones but also set-top boxes that double as gaming devices.

But more than just software and hardware, Google has also perfected the art of the cloud. Cloud storage, streaming content, optimizing for online experiences, Google has those down to a “T”. Whether be it for game streaming ala the rumored Yeti or just cloud backends, these are the pieces that almost all modern games, especially mobile games, require. And Google has them all.

Thanks to the popularity of smartphones, there is also no shortage of tools for making games. The darling these days is Unity 3D, which has positioned itself as more than a game engine on mobile. Other game engine giants like Unreal and Amazon Lumberyard (based on CryTek’s CryENGINE) are also widely available. So all the factors are actually already available in the market, yet mobile gaming hasn’t yet become the solid market consoles have. It turns out, the adage “build it and they will come” doesn’t really work all the time. 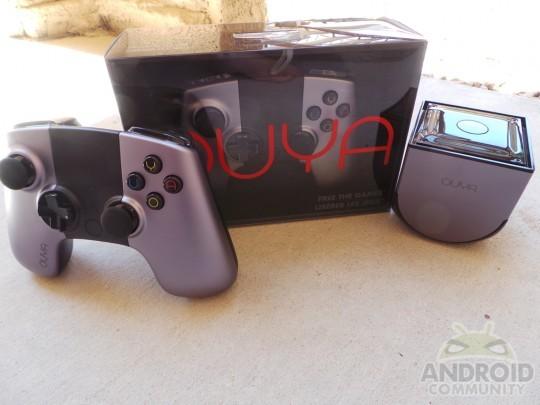 The OUYA is perhaps the biggest example of how having all the right pieces doesn’t mean you’ll end up with a masterpiece. It successfully Kickstarted the hardware, a small box that had the beating heart of a smartphone turned gaming console. It had the software, a custom Android OS that may have been the precursor to Android TV. And it offered SDK and tools to develop games for the system. It had everything and then it burned down, with the ashes being scooped up by Razer.

Aside from poor business decisions, OUYA made the mistake of not focusing on game developers. Sure, developers were definitely interested as much as gamers were butt OUYA presumed that by simply building the system, game developers would come flocking to it. That didn’t happen and it was only later on that OUYA figured it out, starting campaigns to fund developers to make games for the OUYA. Unfortunately, but then it was too late.

Many love to make fun of Steve Ballmer, especially at that one cringe-worthy appearance. But he did get the idea right: Microsoft and platform makers need to woo developers. Sure, they answer to customers and stakeholders but without developers, those won’t bring in revenue.

That is especially true in the video game market. The main reason why gaming consoles and PCs have become a more or less stable market is because of the steady stream of games year after year, season after season. You have rockstar publishers and developers that gamers would die to see in person. And while mobile gaming does have its own noteworthy makers, none have inspired the same loyalty and fandom as you’d see in other gaming platforms. 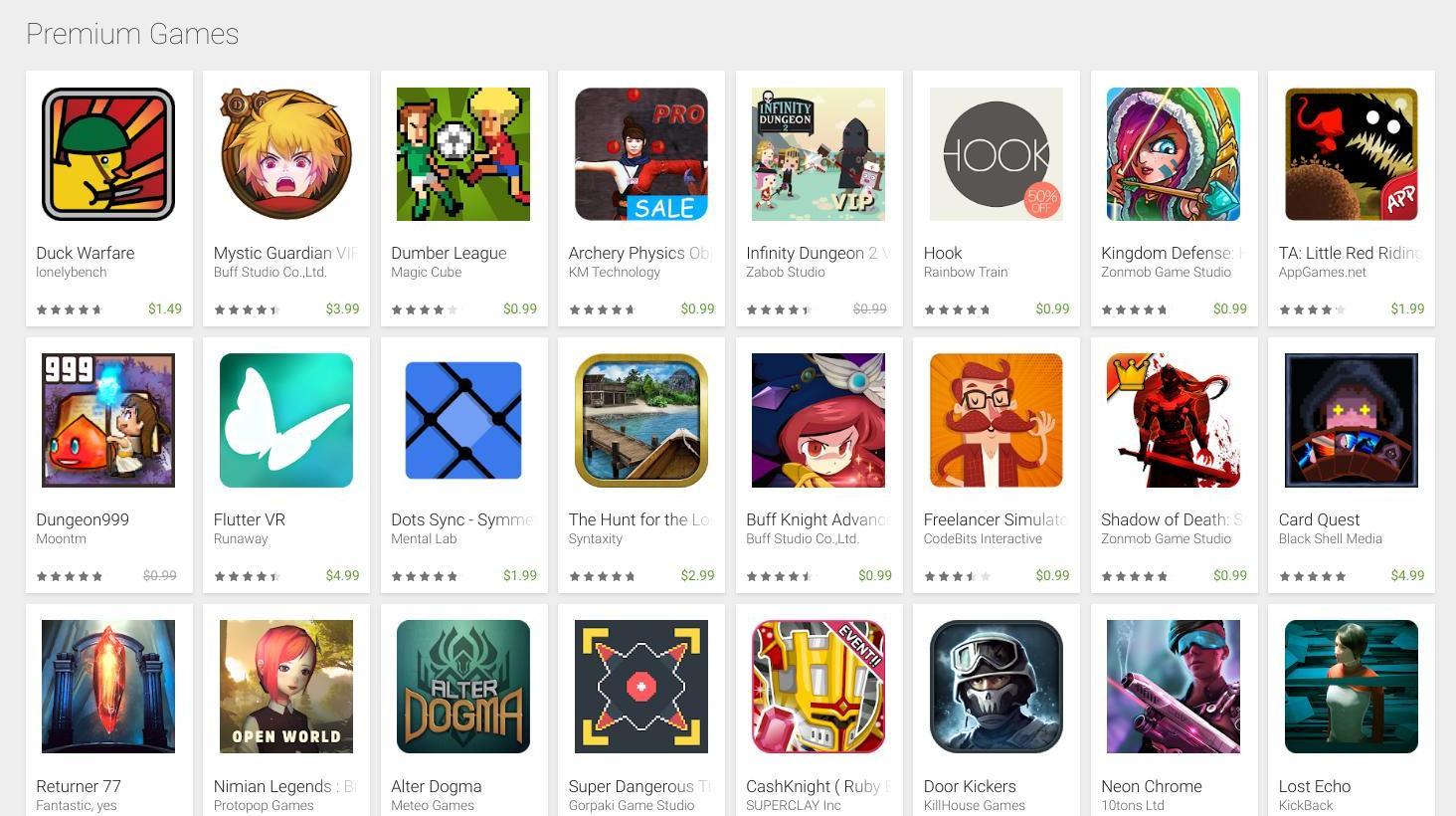 But it’s not enough that Google bring in or grow developers. It also needs to make them stay. And game developers, more than any other kind of mobile app developer, leave when there is little or no money to be made. That touches on the rather thorny subject of monetization and revenue.

Android users should face the fact that they have a reputation of being cheapskates. An app or game should be free or else it is ignored. However, those same people would shirk away from in-app purchases and subscription. How else is a game developer to make money?

This problem is both beyond Google’s direct control but also within its influence. It will need to make a bigger effort to create a culture where users are willing to pay the price for a quality app or game. Apple does a great job in highlighting noteworthy apps and games regularly, including those with a price tag. Google might want to take notes.

If Google is really planning to take on the gaming world head on, it will need to throw more than just money and technology on its ambitions. Almost like YouTube, it needs to grow a group of rockstar games and developers, or at least bring in the big publishers. It needs to use every marketing strategy it has to convince Android users to be kinder to developers. And, more importantly, it needs to show that it’s committed to it and won’t change directions the moment the wind blows differently.