Stadia is quickly becoming one of Google’s most controversial products and, for the first time, it’s not because of privacy concerns. The launch has been rocky at best but Google really has little choice but to keep moving forward. In fact, it has just put up the product page for what is perhaps Stadia’s first nonessential accessory, a $15 clip that holds your Pixel phone in place above the Stadia Controller. Presuming you have both, of course.

To be clear, you don’t actually need a Stadia Controller to use Stadia. Except when you’re playing on a Chromecast Ultra or already have one anyway. In case you want to use that controller with, say, a Pixel phone, then you’ll probably want something to keep the two pieces together in a stable way. 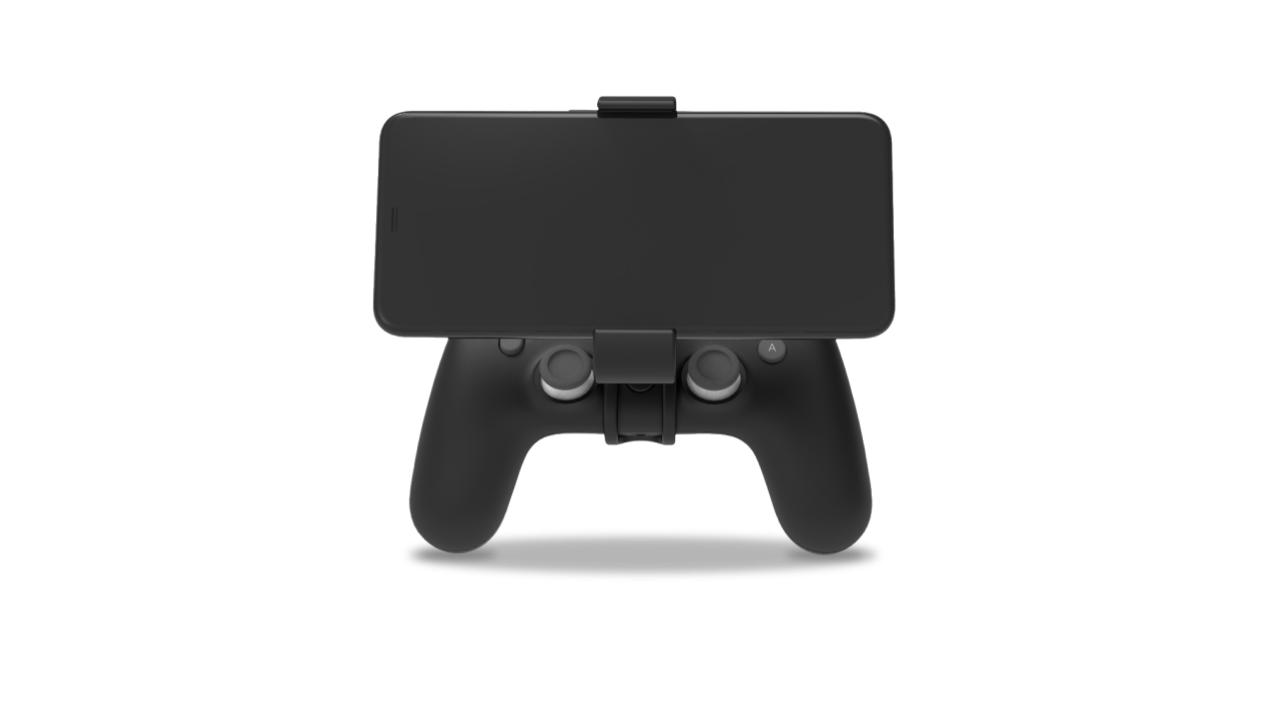 That’s where the Claw “power support” comes in. In typical Google fashion, it didn’t settle for some third-party clip that didn’t satisfy one criteria. Unlike typical clips for smartphone and game pads, the Claw raises the phone above the controller, almost obstructing the view of the controls. This creates an effect of making the phone look like it’s floating above the Stadia Controller.

Unlike other clips, the Claw isn’t adjustable, at least not as far as the angle and distance is concerned. The phone grip itself is adjustable, thankfully, to accommodate both Pixel 3 and Pixel 4 generations, including their XL counterparts. This bodes well for future phones outside of the Pixel brand, when Stadia actually starts supporting those. 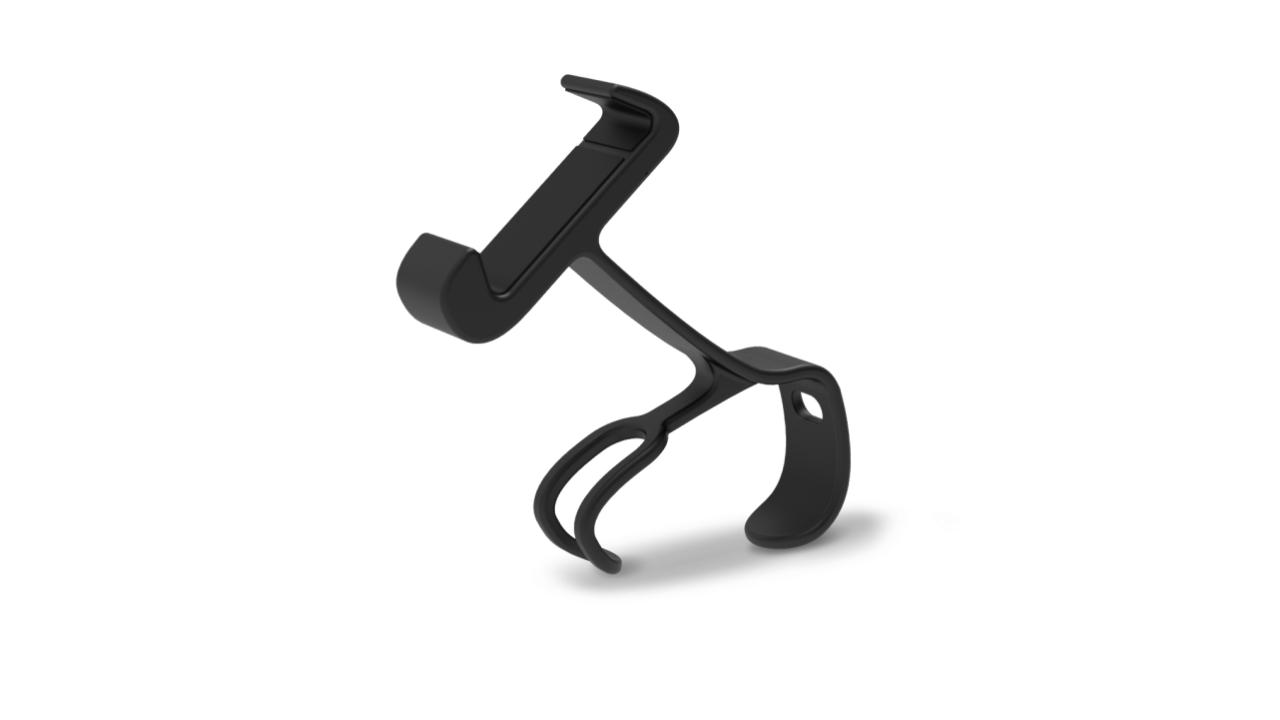 The Stadia Claw will set you back $14.99 though, when it actually becomes available for purchase, a date remains unknown. The clip is also custom made to fit the Stadia Controller and that alone so forget about trying to put it on other gamepads. Not unless you’re willing to potentially scratch your precious controller. 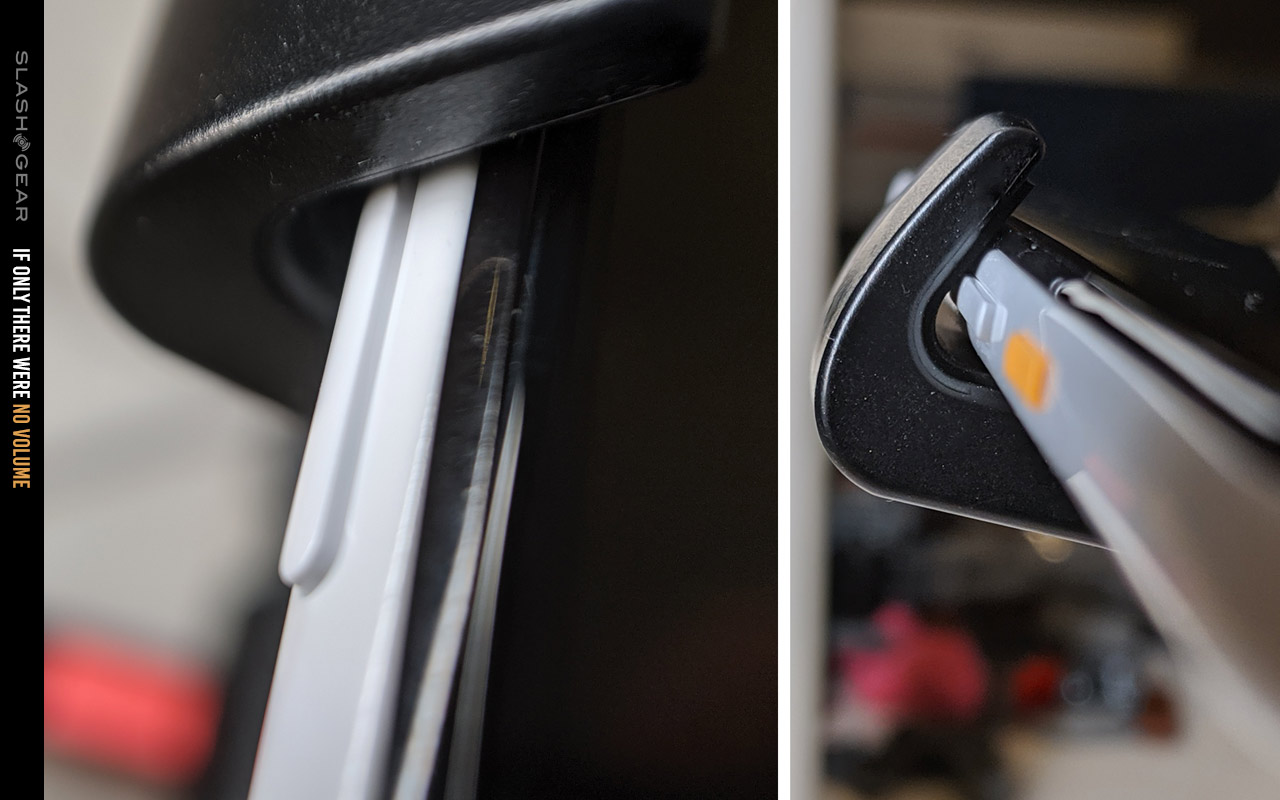 That said, it seems that the Power Support Clip is being faithful to its name a bit too much. As Chris Burns found out in his review of Google Stadia, this Claw almost literally does claw on the phone. Despite being designed with the Pixel phones in mind, it doesn’t exactly take into account the position of these phone’s volume rocker buttons, keeping them pressed constantly unless you actually put the Pixel phone off-center. Definitely an ugly workaround for a supposedly well-designed $15 accessory.