One of Google’s key points at its I/O conference last May was making Android more accessible for emerging markets, especially those with phones with very constrained hardware. Part of that “Android Go” thrust is a suite of apps that are supposed to be smarter in making use of those limited resources while still offering the same core experience as their full-blown counterparts. Following the likes of YouTube Go, Google seems to be testing what is calling Search Lite. Don’t be surprised if you don’t see it yet, since it’s currently available, at least for now, in Indonesia.

While Google Search, both on the web and as mobile apps, is relatively lightweight and simplistic in terms of design and interface, its features have been design mostly with constant Internet connectivity as well as decent phone hardware. While that may have been true in Android’s core markets in its early days, the platform now powers all sorts of devices at a global scope, where it faces the problem of inconsistent and expensive connectivity as well as super cheap but underpowered devices.

The Search Lite is designed to address those concerns without gimping the experience that Google is known for. The trick is to give users quick access to the functionality they need so that they spend less time jumping around screens and, therefore, spend less time connected to the Internet. 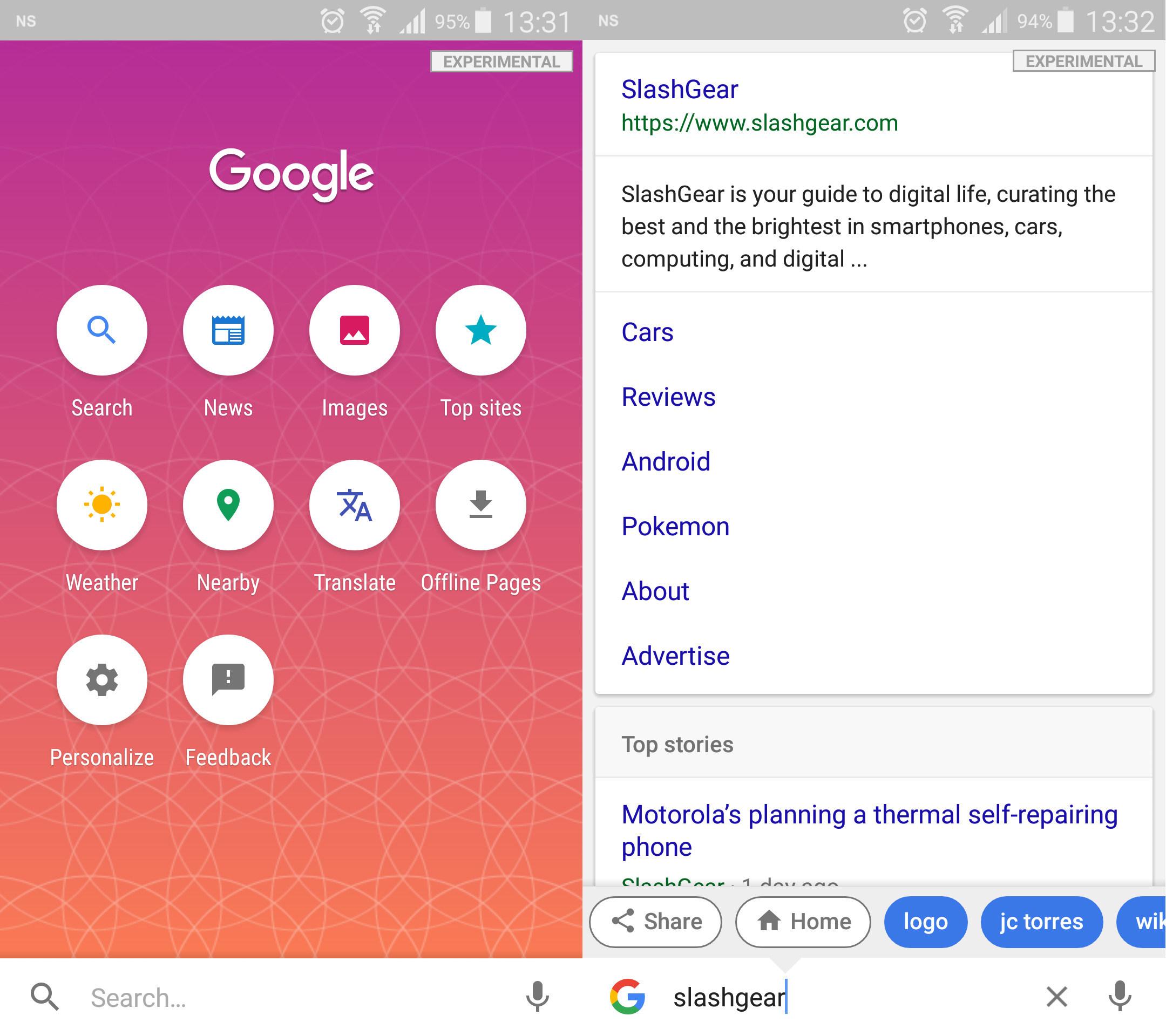 The app’s home screen, for example, has customizable shortcuts to immediately take you to the parts of Google Search you want. Normally you’d have to do a search first and then pick the category you actually wanted to go to. The search bar itself is positioned at the bottom, making it easier to access with one hand. Suggestions for search results appear as a horizontally scrolling list on top of that.

The app itself is lite on the resources by also being lite on the options. There isn’t much to tinker with, aside from using Search Lite’s built-in browser and enabling data saver mode, something that’s also present in the larger Chrome app. You can also pick out wallpapers for the home screen and set which shortcuts you want to be seen. 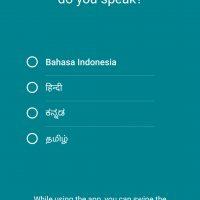 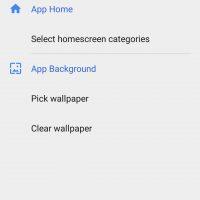 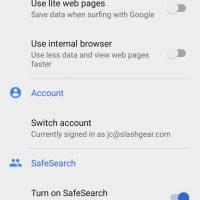 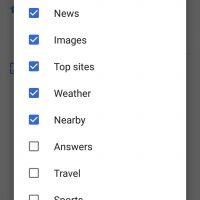 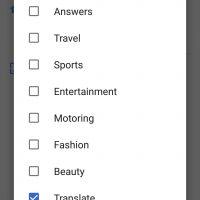 Google Search Lite is currently in testing in Indonesia, hence the startup choices, but it will probably be tested in other markets like India soon. That said, you can always test it out yourself, via APK Mirror, provided you have a device running Android 4.2 or newer. Do note that the app is clearly marked as experimental, so proceed at your own risk.