The Android platform is open source (though more like open source dump) and there’s no way to close that door anymore. Google, however, has found a way around it through its oh so essential Google Play apps and services. While OEMs had to comply with Google’s rules and certification requirements to officially ship with these, some have found ways around that, usually by side-loading GApps, as the bundle is called, themselves or telling users how to do so. Now it seems that Google is closing the door on that method but users of custom ROMs need not be too worried because Google is surprisingly giving them a special pass.

Google Play Services (sometimes called Google Mobile Services) is one of the more controversial aspects of the Android platform. Very few will deny how these apps and services are critical to providing a full Android experience. Google Play, however, is proprietary and therefore doesn’t ship with the open source Android code (AOSP). No one but Google has the legal right to distribute it and Google has used that to practically keep Android device manufacturers in line. If they want to ship their device with Google Play Services, then they better comply with Google’s rules.

There are always methods to go around this. Some would not ship with Google Play apps at all, like the Amazon Fire tablets or Xiaomi’s phones. Others would tell their users to sideload the package themselves, as is the case with custom ROMs. While the more daring OEMs do ship devices with Google Play already sideloaded for convenience.

Those last two methods might no longer work. There are reports coming in that such uncertified devices won’t be able to log into or sign up for Google apps and services. Sources claim that Google was already testing this for a year now but might finally be pushing the change to all devices via a Google Play update. 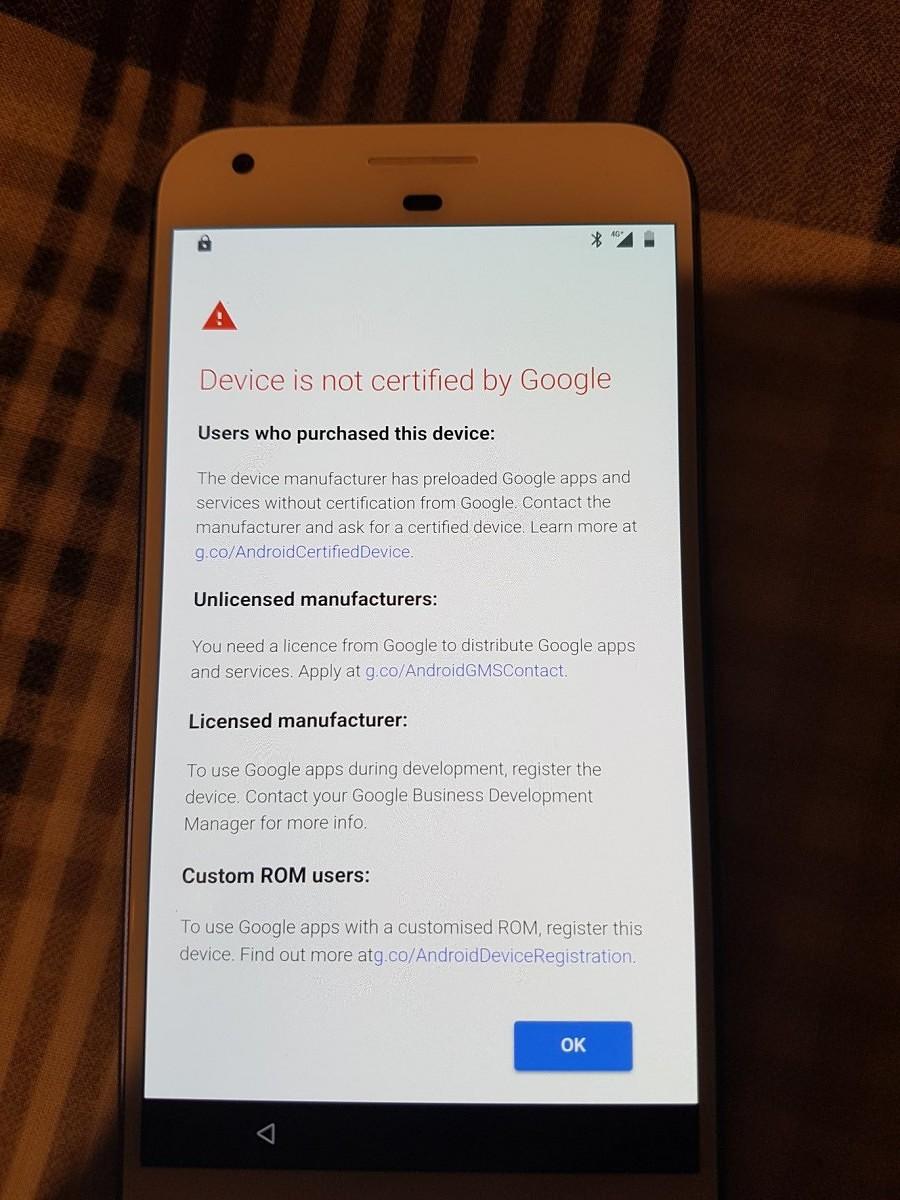 This naturally affects custom ROMs but they need not worry. Google actually isn’t completely slamming the door shut. You can register such an uncertified device on your own via a specially-made Device Registration web page. You will need to type in an “Android ID”, which is a long string of letters and numbers that you could get through ADB. Android IDs are also limited to only 100 devices per user and a new ID is generated every time you do a factory reset.