The Pixel 4 may be the main attraction at today’s Google event, but before we get to that, Google pulled the veil back on a new Pixelbook. Dubbed the Pixelbook Go, this new Chromebook has seemingly been designed with portability in mind – Google says that the entire package is 13mm thick, with a total weight that clocks in at “barely two pounds.”

Google achieves that light weight with a magnesium casing that sports a matte finish and a ridged bottom. The Chromebook has a 13.3-inch touchscreen, but the battery is something that might get the lion’s share of attention from consumers. Google says that the battery is good for 12 hours on a full charge, which is a pretty hefty claim. 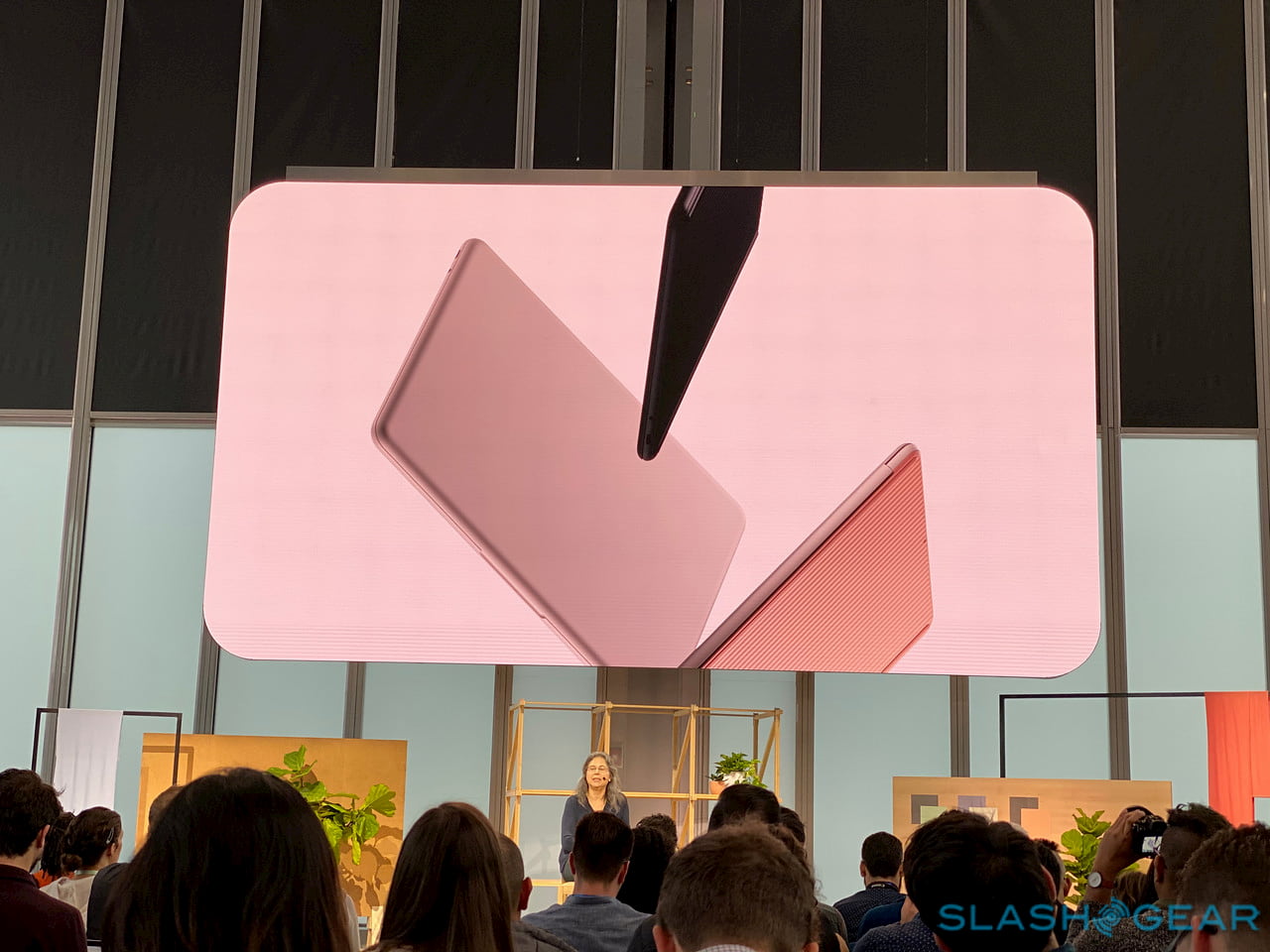 Obviously, we’ll need to wait until the Pixelbook Go makes its way into the wild before we can put that battery to the test ourselves, but claiming 12 hours is certainly a big boast. Beyond that, Google also says we’ll be able to squeeze two hours of battery life out of a mere 20 minutes of charging time, so at this point, it becomes clear that the battery was a big area of focus for Google. 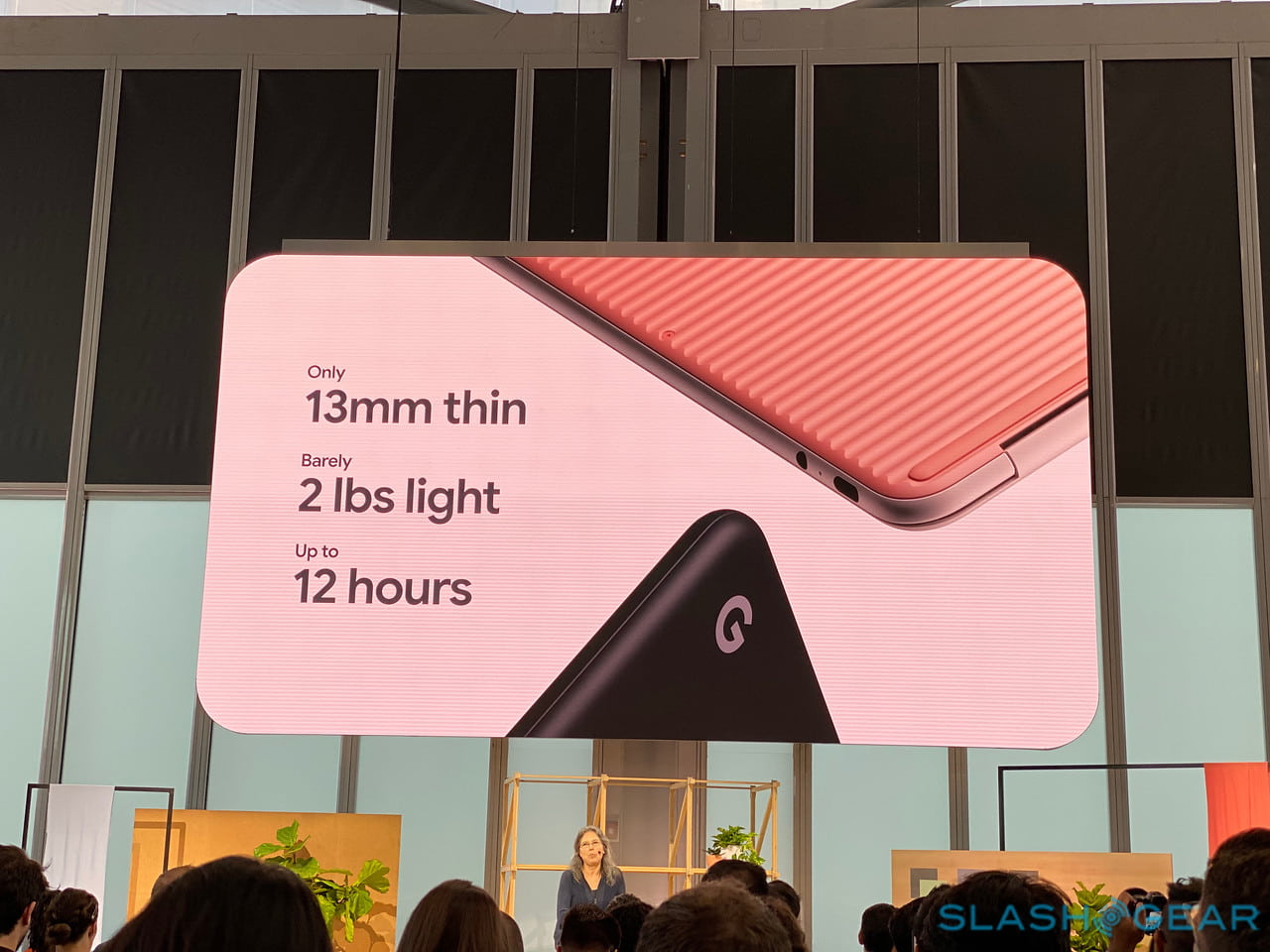 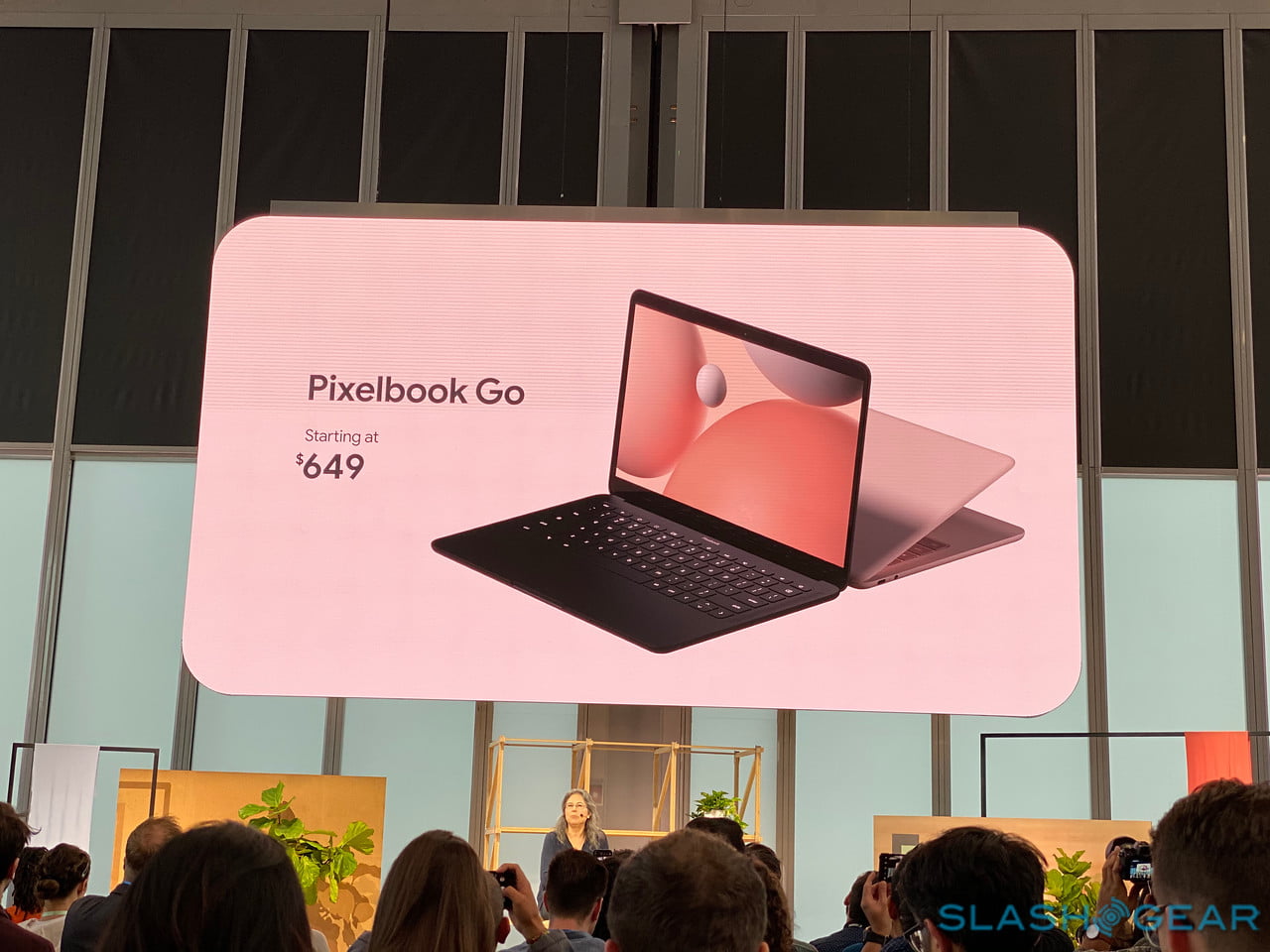