During its digital event today, Google has introduced a number of new products, including its anticipated Pixel 5 smartphone. This new flagship model brings a familiar design alongside welcome changes and additions like reverse wireless charging, ample storage, a new camera lens for shooting ultrawide images, and more. The Pixel 5 was announced alongside the newly introduced Pixel 4a 5G model, as well.

The Pixel 5 packs a 6-inch Full HD+ Flexible OLED display, as well as 8GB of RAM and 128GB of storage. Google made the device durable with an IP68 resistance against water and dust, as well as Adaptive Battery for extending battery life. Users can expect a new lens on the Pixel 5, as mentioned, alongside key features like dual exposure control and Live HDR+. Google has packed a few new camera modes and features into the Pixel 5, including a Cinematic Pan tool, Portrait Light, and Night Sight in Portrait mode. 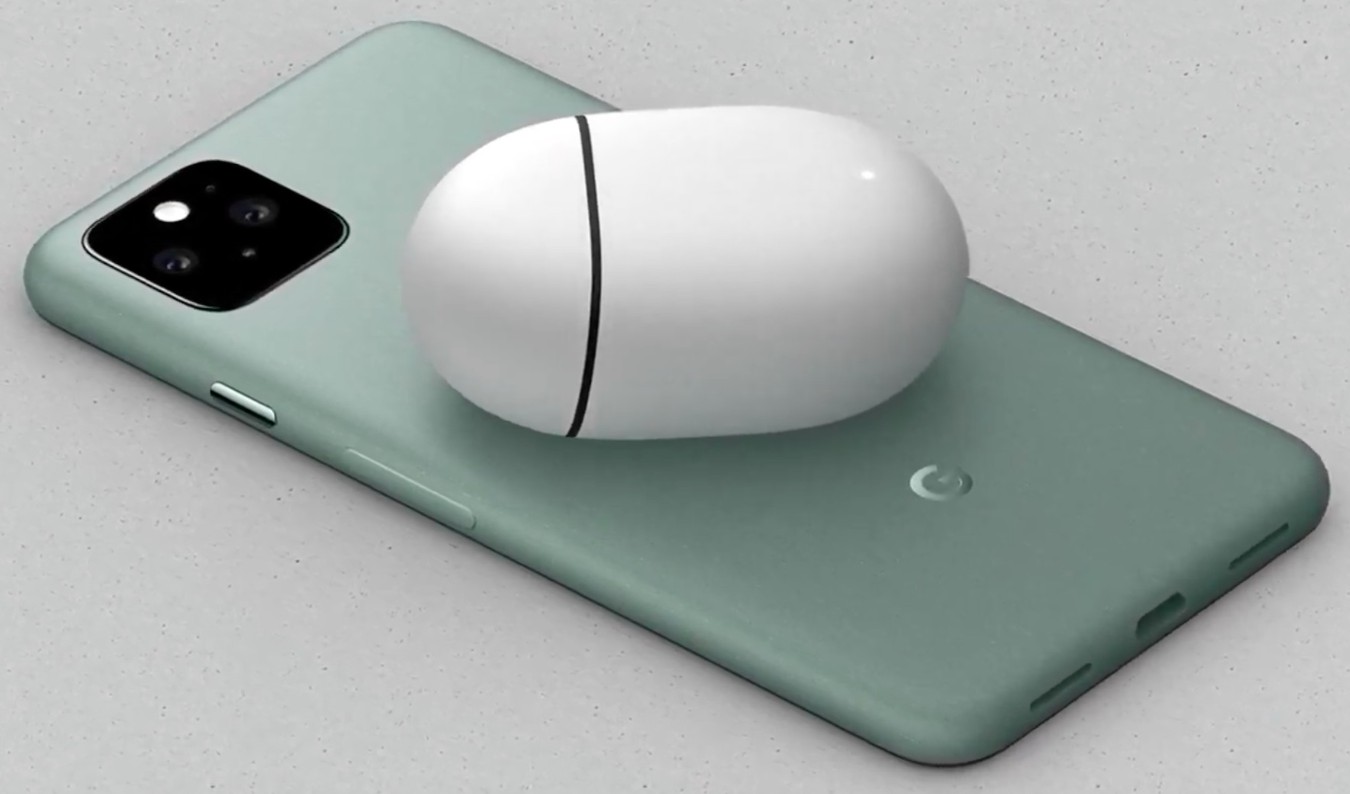 As expected, the phone also brings a connectivity upgrade with support for 5G networks, something joined by a 5G hotspot feature for sharing the ultra-fast mobile broadband. This will be particularly useful in light of the Pixel 5’s free YouTube Premium and Stadia perks (for three months) — that itself also being joined by three months of access to Google One 100GB cloud storage and the Google Play Pass.

Google puts ample emphasis on its security features, stating its Pixel 5 handset — as with the newly revealed Pixel 4a 5G — includes the Titan M security chip. Likewise, Google has built general safety features into the phone, such as the ability to detect car crashes. Users can expect software update support for three years.

Pixel 5 owners in the United States will get a couple of additional features not made available elsewhere. There’s Hold for Me, which is a voice call feature that enables Google Assistant to sit on hold on behalf of the user, alerting them when the person on the other line is ready to talk.

Consumers will be able to purchase the Google Pixel 5 starting at $699.99; the phone is already live on the Google Store online shop for pre-order with a $29.12/month 24-month device payment option.