Google Photos backup settings change has users up in arms

At Google I/O late last month, the tech giant boasted how its artificial intelligence and machine learning advancements permeates a good number of its apps and services. One of those was Google Photos, which took no small amount of the applause at the keynote. Some, however, might now want to revoke that applause. Google showed how smart Google Photos is and it is now practically saying it is now smarter than its users by removing the option to backup and sync photos only when the phone is plugged in.

Backing up photos to the cloud is usually a resource intensive task, utilizing battery and data the most. When backing up, the device cannot go into a low-power state, as it has to keep connections and processes alive. That is why it has always been recommended to only backup while the phone is charging. As Google Photos mostly does this backup and sync process behind the scenes, Google gave users a switch to tell it to backup photo only when the device is charging.

That option has suddenly and silently vanished, with nary a word from Google. The only backup option users have now is whether to allow using cellular data for backing up and whether to allow backups to happen while roaming. User reactions have ranged from bewilderment to outright rage upon the discovery, not only because of the still unannounced change but, perhaps more importantly, because of the uncertainty it produces. 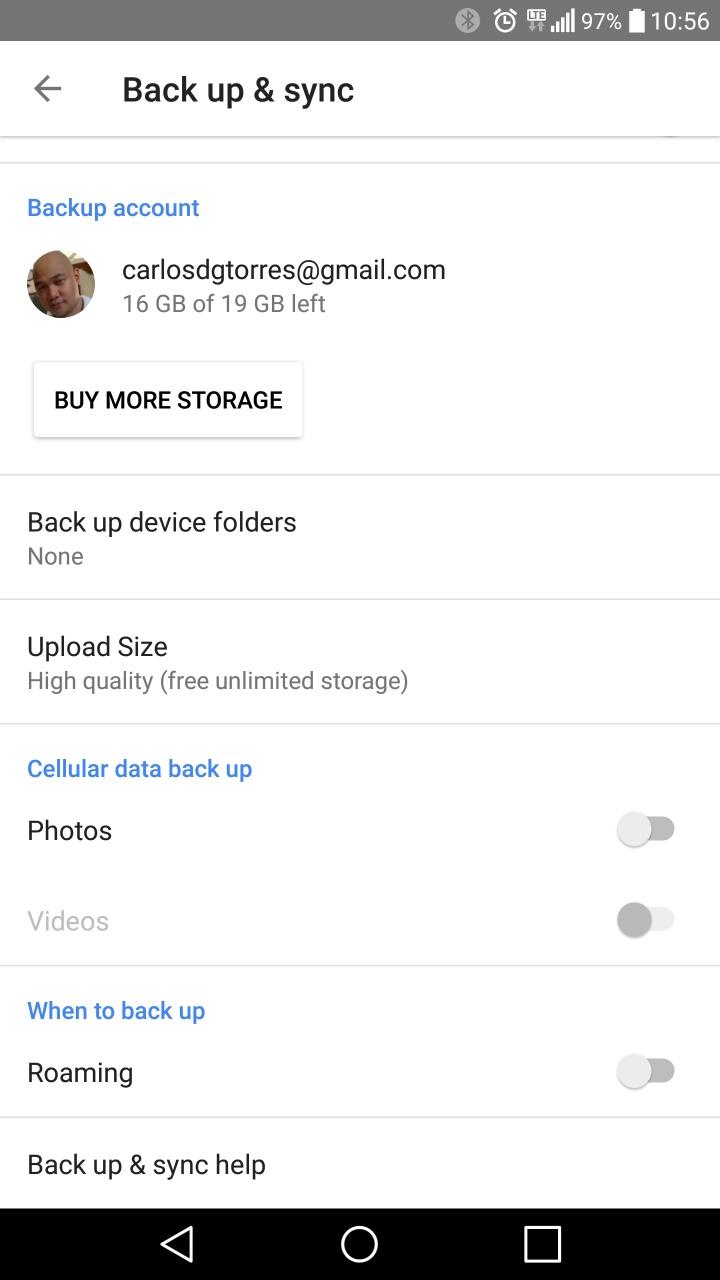 In essence, Google is telling users that it no longer needs them to tell Photos when to back up photos, that it knows better than users know their circumstances. In theory, Google is most likely using that same machine learning and its dozens of algorithms to determine when that best back up time is. Whether or not that happens while the phone isn’t charging, therefore consuming battery, is no longer something users can know with certainty. They are, thus, thrown in a state of limbo and second-guessing. On a technical level, this might also introduce problems on Android versions that might kill background processes after a certain period.

Bottom line, Google Photos backup has become even more of a black box than it already was. Users who have invested a lot of time, effort, and not to mention money on Google Photos no longer feel as secure and certain in their established workflows and assumptions. Of course, Google could have simply made backing up while charging a fixed requirement, but giving users a heads up and saying so in its documentation would go a long way in dispelling suspicion and doubt.