Google’s latest and greatest smart displays, the Nest Hub and Nest Hub Max, have received support for one of the biggest streaming services available: Netflix. With this new support, users can stream their favorite Netflix content directly on the smart display, making it easier to watch content while washing dishes, doing the laundry, or any other tasks that may take place near the device.

Smart displays are, of course, the small touchscreen devices that have integrated speakers, cameras, and stands. These devices can be used as something akin to a portable home control panel, providing users with quick access to their connected bulbs and security cameras, cloud-stored images, certain chatting apps, and other similar things. 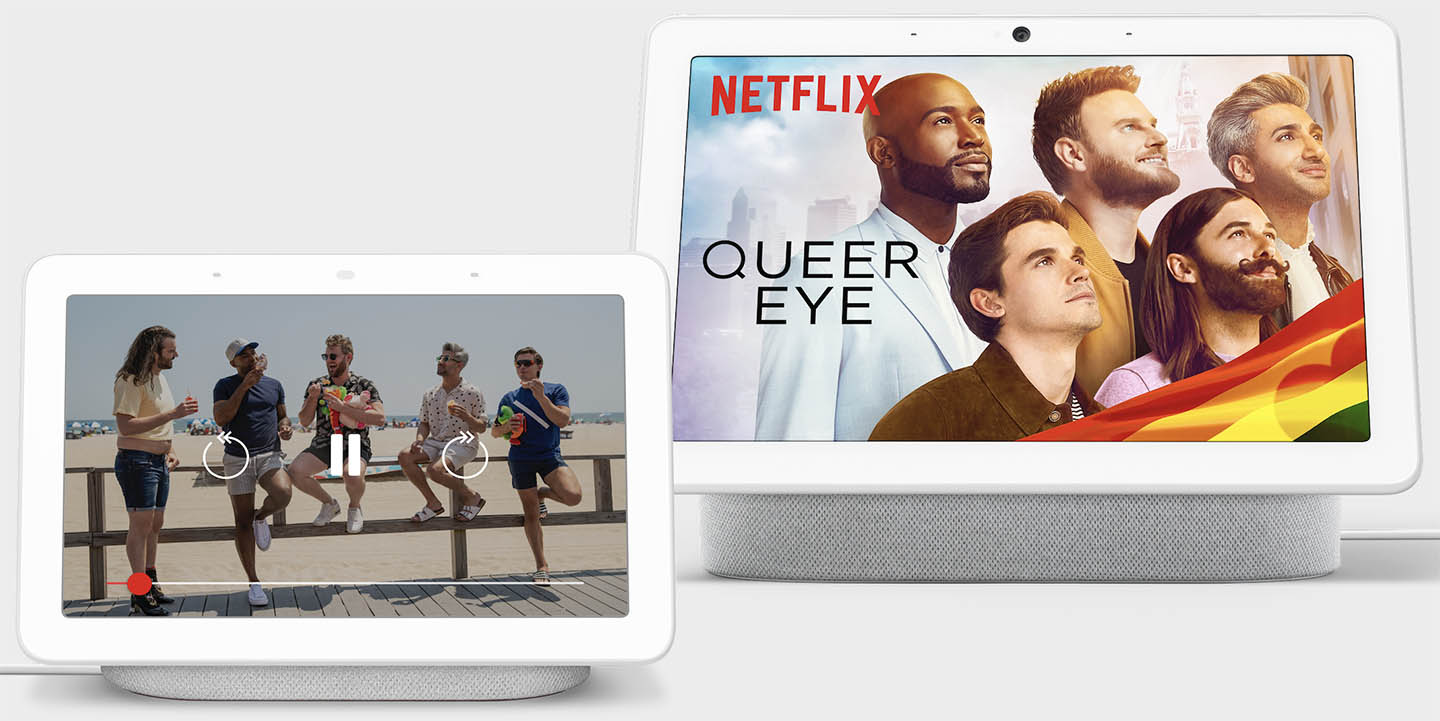 Google’s Nest Hub and Hub Max models support YouTube but have lacked most other streaming services for the obvious reason that they’re not primarily intended for casual entertainment. There are, however, times when you may want to catch up on your favorite show while near the device, such as while washing the dishes or cooking dinner.

Google points this out as part of its Netflix support announcement, explaining that the streaming service is now available to device owners. The support is rolling out globally as of today; you can fire it up as you would on an Android tablet or phone, assuming you have a Netflix subscription. Your account will need to be linked in either the Google Home or Assistant app.

Users can play content on Netflix using voice commands, such as ‘Hey Google, play [show name],’ which is useful when your hands are busy. Alternatively, users can fire up the app and manually scroll through the content. Users who have a Nest Hub Max also have the option of using Quick Gestures to pause and play content.