Google Maps and Passport lets you pay for parking in Austin

The fewer things you touch with your hands these days, the lower the chances you have of contracting something. That’s especially true in public places where you have very little control over who last touched what. Just yesterday, Amazon rolled out a way to pay for your Exxon or Mobil gas just by telling Alexa. Although less hands-free, this new collaboration between Google and Passport will at least let you pay for your parking spot with just a few taps.

Originally designed to simply navigate the world, Google Maps has grown up to be an all-in-one solution for locating almost any spot and, when possible, interacting with them. That’s true for restaurants and businesses and has become even true for parking spaces. From simply showing parking availability to actually finding you a free parking space, Google Maps is now turning to the next logical step, allowing you to pay for that parking meter without even getting out of your car first.

It’s not doing it alone, though, as Google has partnered with Passport to make this possible. After all, Passport’s main business is developing the software that lets people and their vehicles interact with streets and sidewalks, and that naturally includes paying for those parking meters.

The way this new feature works is quite simple but also requires a bit more manual input than one would like. Users have the choice of using Google Maps on iOS or Android or going to a dedicated web page to enter details like the parking zone or meter, your car’s plate number, and the number of hours you plan on parking. Payment goes through Google Pay, though, so you have to set that up first. 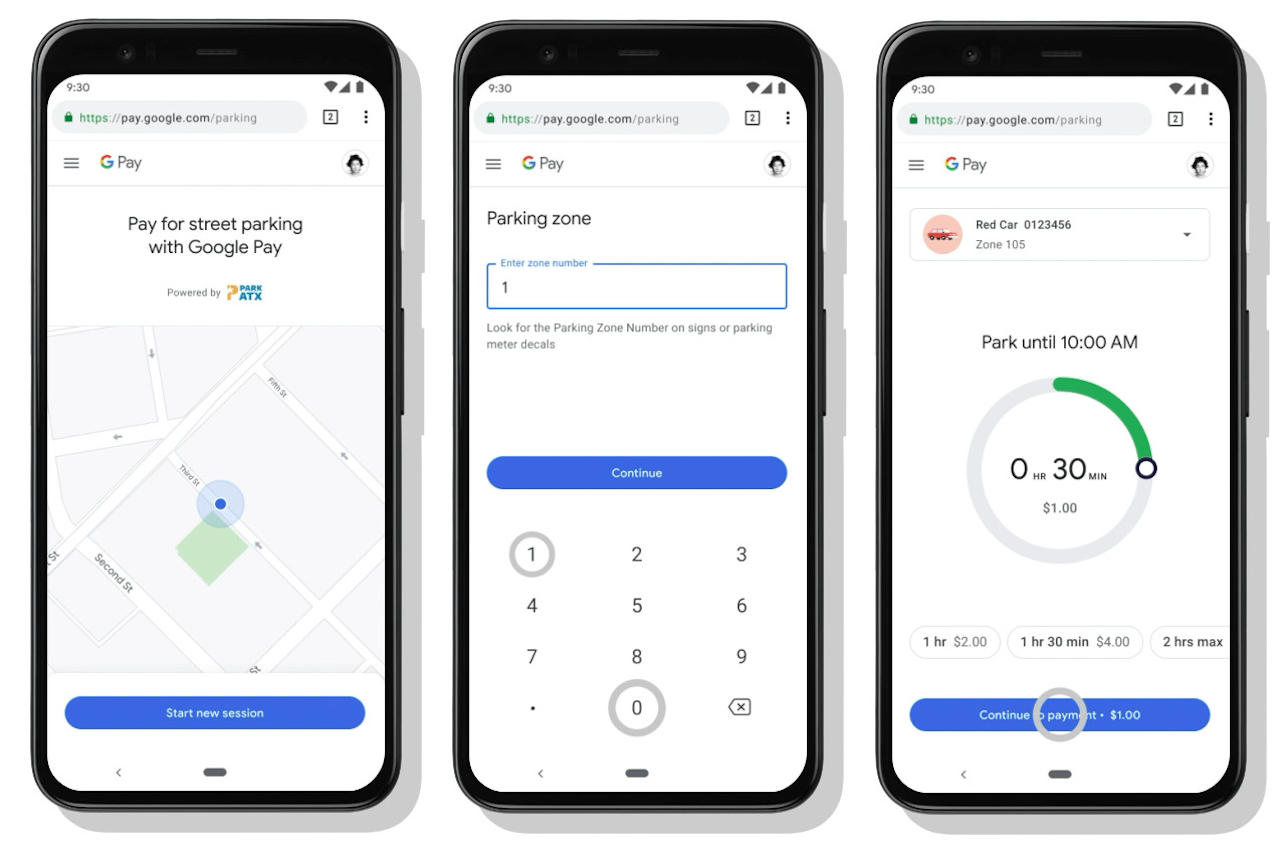 At the moment, the service is only available in Austin, Texas but it will surely spread to other cities in the US in due time. Hopefully, there will also be a bit of automation in the future, especially if you’re using the Google Maps app already.